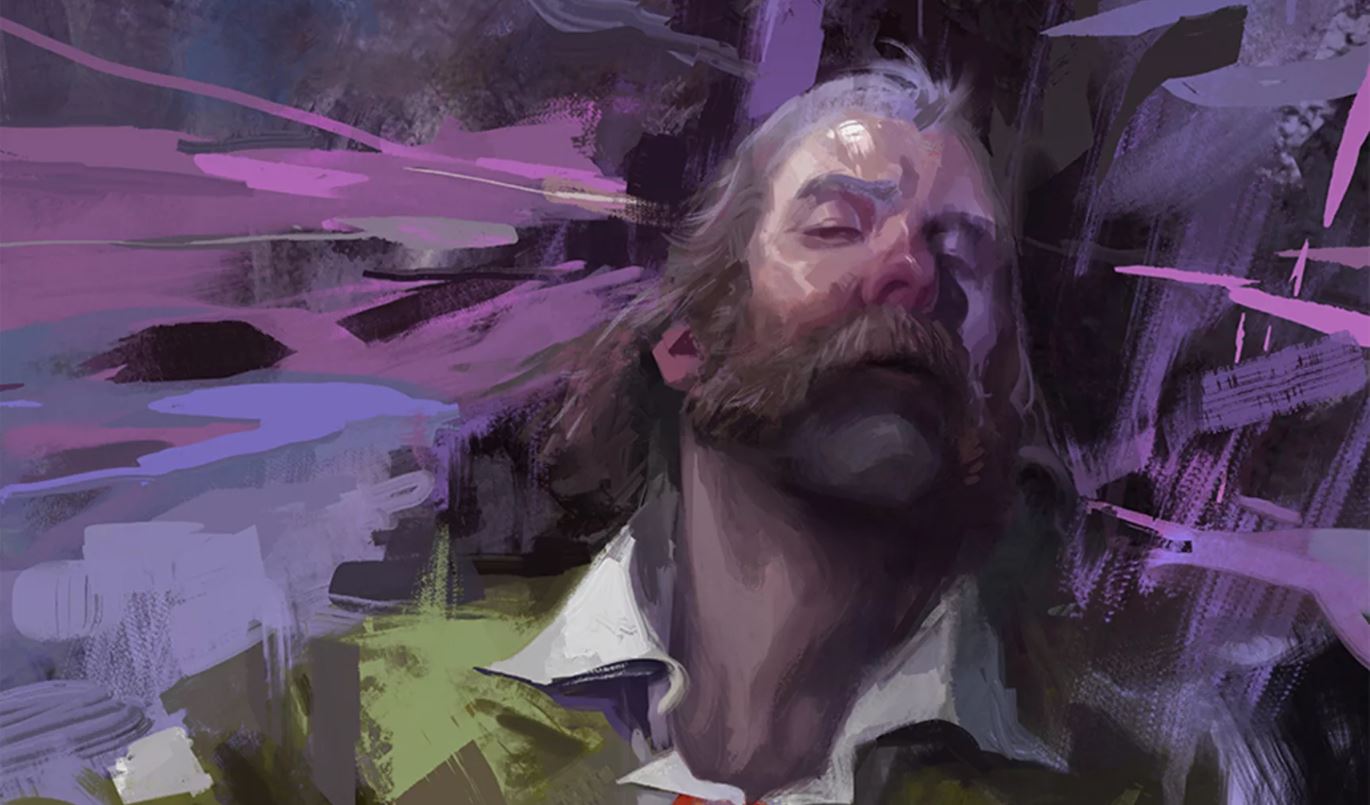 Disco Elysium - The Final Cut has a PS4/PS5 release date and is a free update for all existing owners.

March 30th, 2021. Ask your Alexa/Google/Bixby to set a reminder. Ring it on your calendar. Book the day off work or make sure to phone in sick. That’s the release date for Disco Elysium – The Final Cut.

A new and expanded version of the award winning Disco Elysium, The Final Cut contains one million professionally voice acted words by actors from all over the world, as well as adding brand new political vision quests. There’s a new area to explore, new characters, new quests and a slew of quality of life upgrades.

The original version of Disco Elysium won 4 awards at the 2019 Game Awards, won Outstanding Achievement in Story at the 23rd DICE Awards, picked up 2 awards at the Game Dev Choice Awards 2019 and won 3 BAFTA’s. Everything we have experienced of the game makes none of that a surprise. You can find it as part of our “16 Indie Games To Get Excited About In March 2021“.

A politically charged RPG with detective whodonit elements, Disco Elysium – The Final Cut stars a hardboiled and hung over detective who’s going through a self-destructive bender while trying to investigate a death.