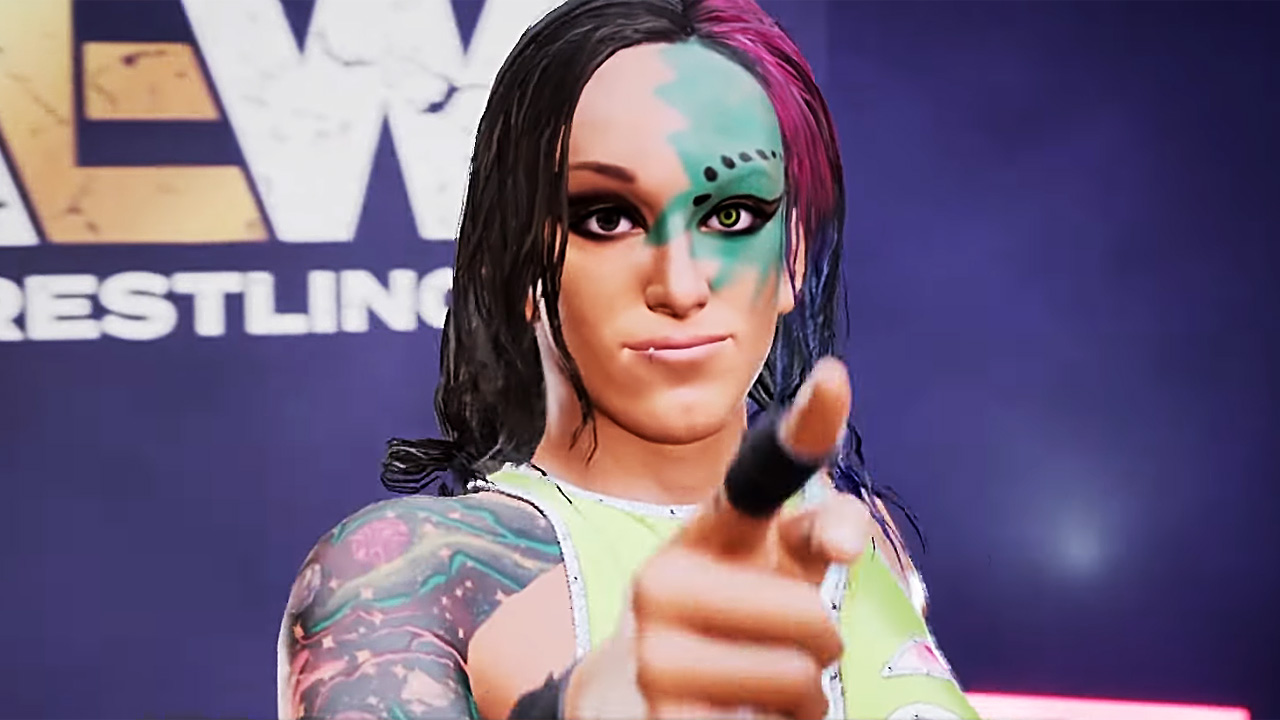 The wrestling title from All Elite Wrestling and Yukes introduces 2 new combatants in a pair of new game play trailers.

The wrestling title from All Elite Wrestling and Yukes introduces 2 new combatants in a pair of new game play trailers.

Today saw the the rumoured name for All Elite Wrestling’s upcoming video game confirmed as “AEW: Fight Forever”. Named after the iconic chant from wrestling fans who are showing their appreciation for the match taking place, the name makes a lot of sense in context. The game, which is being developed by Yukes (responsible for decades of quality WWE games), is looking to take a page out of the book from the timeless wrestling game WWF No Mercy. The development team is being led by by Def Jam Vendetta and WWF No Mercy director, Hideyuki “Geta” Iwashita.

The confirmation of the name AEW: Fight Forever comes alongside a pair of new trailers that confirm two new fighters. They are Kris Statlander and Nyla Rose. The Galaxy’s Greatest Alien (who has changed her visual presentation from what’s presented in the trailer) and the Native Beast both look great in these trailers. Check them out.

Nyla and Kris join an impressive roster of fighters made up of 50 wrestlers which is about half of the AEW roster. This includes the likes Sting, CM Punk, Bryan Danielson, Adam Cole, Ruby Soho, Kenny Omega, Chris Jericho, Owen Hart and Jungle Boy. There’s likely going to be some notable omissions from the game’s roster when it initially releases but there’s always the option for future downloadable content.

Despite today’s release of the AEW: Fight Forever trailers, there is still no news on a release date. Rumours have indicated that the game is slated to released sometime in 2022 but no solid window has been announced. Thankfully, PC players can now look forward to AEW: Fight Forever as a PC version has been confirmed.