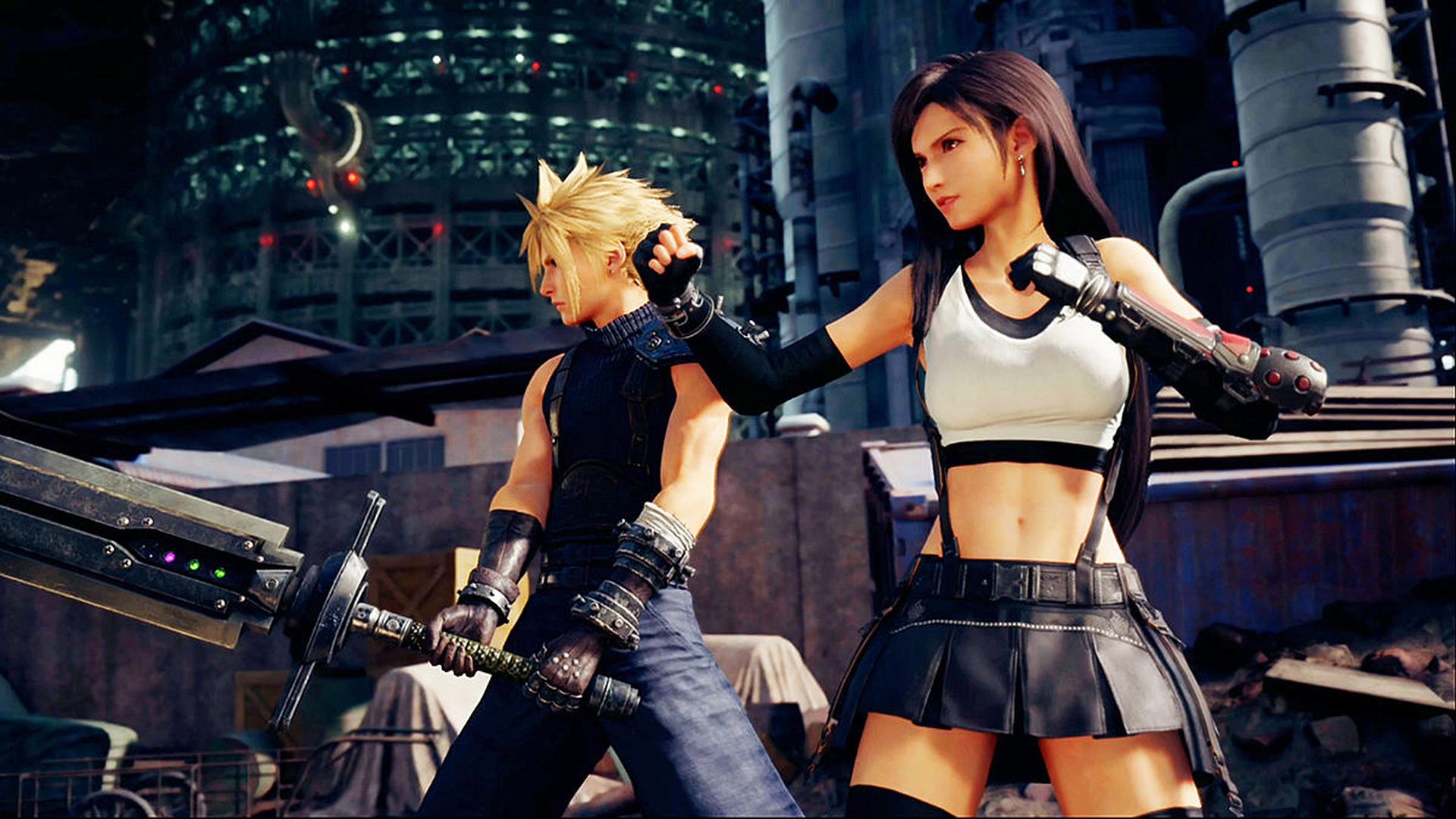 With the Yuffie DLC Intermission just now cooling in our minds, we want to look ahead to what Final Fantasy 7 Remake Part Two could contain, its likely structure and plot, and how it might get spruced up and fleshed out. Spoiler Alert! Of course, possible spoilers abound for the new FF7R Part Two (if we are right) and also for the original game of Final Fantasy 7 – even though it’s been out for 24 years at this point, only read further at your own risk.

So, Part One finished as the team escaped Shinra down a partially completed highway and left Midgar to begin their long journey following Sephiroth. Intermission also added a short cinematic of the team walking away from the city. Part Two of the Remake series will follow our intrepid party as it grows in size and visits a number of places in the wider world. But how far will it go? It’s quite possible that the remake series will total 3 or possibly even 4 games, depending, in my opinion, on how much Crisis Core, Advent Children, and Dirge of Cerberus stuff Tetsuya Nomura is intent on including, and how much of a cash-cow SquareEnix think it is. My guess, a lot.

Each Part of this new epic series has to have as close to a beginning, middle, and end as it can. That means finding within the original game, a few jumping off and on points. For my money Part Two will follow events up to the end of the original Disc one and then Part Three will be the whole of disc 2 and the final areas. This means they can cut at a point that makes a solid ending and the series would be three games long. Trilogies sell real good, but there have been a few cases of longer planned (single-story) series that have been cancelled after three games.

If you’ve played the OG Final Fantasy 7 you know some of what happens next, but for those who haven’t played it in a few decades, here’s our rundown of the possible structure of Part Two and how the story is likely to unfold. If you thought the FF7 Remake Part One was epic, Part Two is going to blow your mind.

Our story begins in Kalm.

What Remains of Edith Finch Review - A Haunting Tale of Life and Death
Q&A: Make Real's Sam Watts on PSVR 2 & The Future of VR
Ashwalkers Review (Switch) - Road To Nowhere