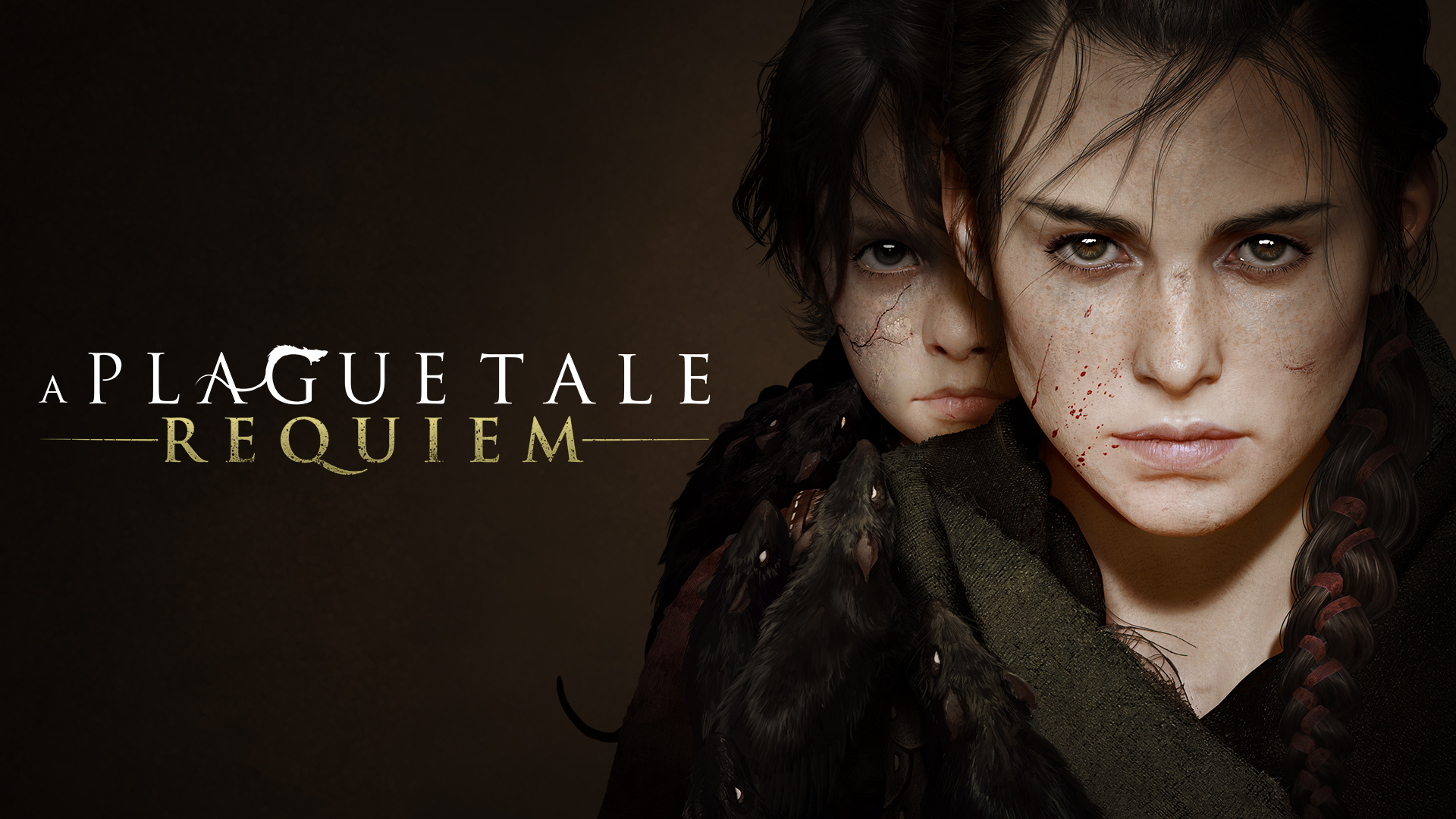 Release date not far away! Details inside

A Plague Tale: Requiem, the highly anticipated sequel to A Plague Tale: Innocence , finally has an official release date and we only have to wait three months. Pre-orders are now available on PlayStation 5, Xbox Series X|S and PC for an 18th October 2022 release! As part of its own dedicated showcase, Focus Entertainment and Asobo Studio have also released an extended gameplay trailer giving us our best look at the game so far.

In the clip, we follow Amicia and Hugo as they make their way through a massive terracotta quarry teeming with soldiers eager to capture them. Fortunately, the kids have many new gameplay tricks to demonstrate, including brutally scrappy executions, new items, an Arkham-esque enemy sense and many more. The Stealth of the first game has been enhanced and expanded upon, with bigger areas with more routes to your goal, and more options to explore. Check it out and stick around to the end for a horrifying finale. We can’t wait to play it!

We also got a close look at the Collector’s Edition with a hefty 21cm tall statue of Amicia and Hugo in full attack mode, plus 2-track vinyl, lithographs, brooch, the game itself with exclusive artwork and a scary yellow rat box to keep it all in. In addition, Asobo have published not 1, not 2, but 3 new books; A Plague Tale Requiem full-colour art book, A Visual Making Of with two collectible covers, and a tie-in novel by Cedric Degottex subtitled ‘Tenebris’, which is Latin and translates as sadness or mourning, released September 7th – the novel is set between the events of the two games, and Cedric has worked as a translator on countless video games projects.

Lots to look forward to and now another novel to fit in before the sequel’s release.

A Plague Tale: Requiem will release on October 18th on PlayStation 5, Xbox Series X|S, PC and via the cloud on Nintendo Switch. If you aren’t too bothered by the jaw-dropping Collector’s Edition above, then it will also be available Day One with Xbox Game Pass for Console, PC and Cloud.