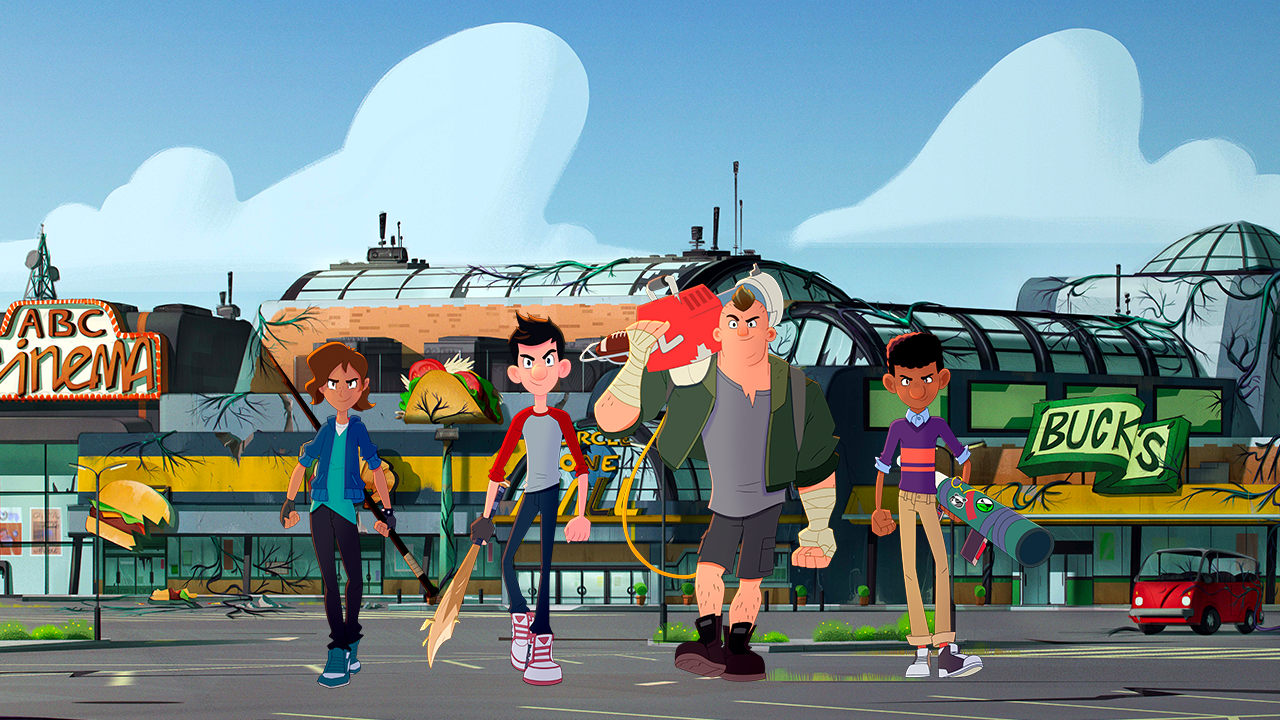 Based on the Emmy award winning Netflix show, The Last Kids on Earth and the Staff of Doom has a release date on Nintendo Switch, PlayStation, Xbox and Steam. The game will be launching on June 4th, 2021. This news comes alongside this new story trailer:

“We are delighted to reveal more details about this exciting original story that serves as the backdrop for our interactive addition to the amazing universe of The Last Kids on Earth. Our partnership with Cyber Group Studios has allowed Outright Games to work on some of the most exciting kids’ entertainment franchises in the world today. The Last Kids on Earth has proven to be a perfect fit to adapt into a video game, and along with our partners at Cyber Group, Clear State and Atomic Cartoons, we’re confident that fans and newcomers alike will fall in love with what we’ve got in store for them”.

“In The Last Kids on Earth and the Staff of Doom, fans can immerse themselves in an all new story, exploring the massive town of Wakefield and taking on hordes of zombies. Play as the series’ legendary heroes Jack, Quint, June and Dirk, as they search for the missing pieces of the ultra-powerful ‘Staff of Doom’ and try to overcome Malondre, the Queen of the Slime Monsters, as she seeks to summon Rezzoch, the Ancient Destructor of Worlds. At launch, players will be able to jump into 1-4 player offline couch co-op mode, which will soon be followed by a patch that will add online multiplayer functionality.”

Narita Boy Review (PS4) - //: Beyond The Source Code
25 Years of Tales Celebration - But What Are Bandai Namco Building Up To?
Aliens: Dark Descent Announced for 2023 Release

Tags: Outright Games The Last Kids on Earth and the Staff of Doom