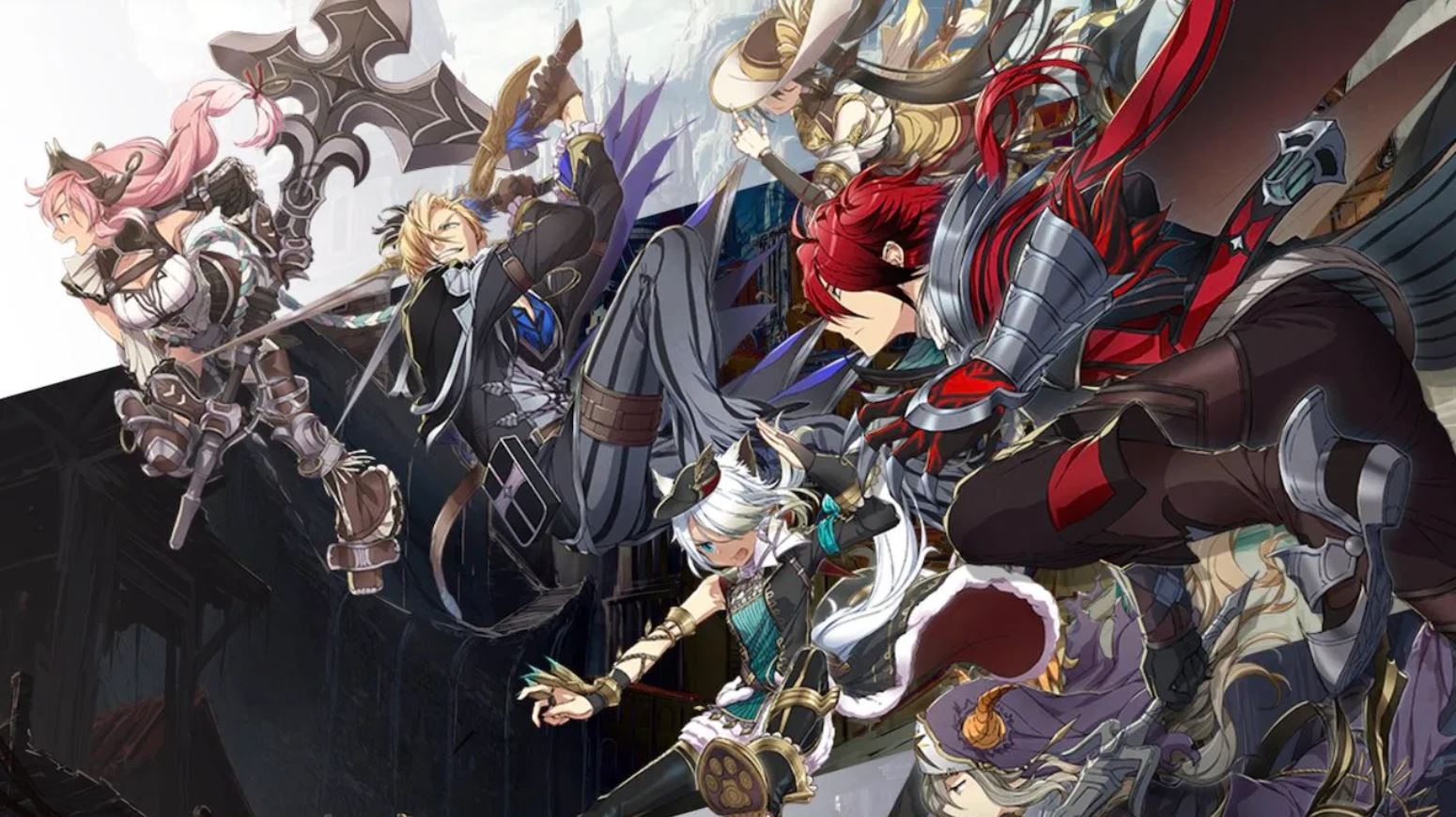 JRPG Ys IX: Monstrum Nox gets a date for its western release!

A year after release in Japan, the latest installment of the long-running JRPG series Ys has finally got a release date in the west. The 9th episode in Falcom’s episodic story of Adol Cristin and friends, Monstrum Nox sees Adol arrested and incarcerated in prison city Balduq, and awaken to a new power. There he meets others with similar Monstrum powers and together they become the only hope for the city as it is taken over by the shadowy Grimwald Nox.

Coming from Falcom and NIS America, the newest trailer, introduces each character, but for some reason with titles instead on names, and ends with the promise of release on 2nd February 2021, on PS4. You can watch it for yourself below.

The game is also coming to Nintendo Switch and PC later in 2021.

Ys is a real-time combat RPG in the vein of the Tales series, but combat takes place in the field rather than in a separate battle screen. Many installments feature battle power-ups that can also be used for traversal, and Monstrum Nox looks to be continuing the tradition, with characters who can fly, and run up walls.

Famitsu gave Monstrum Nox 35 out of 40 in 2019 for the Japanese release, which is a solid score and gives us hope this will be another great episode!