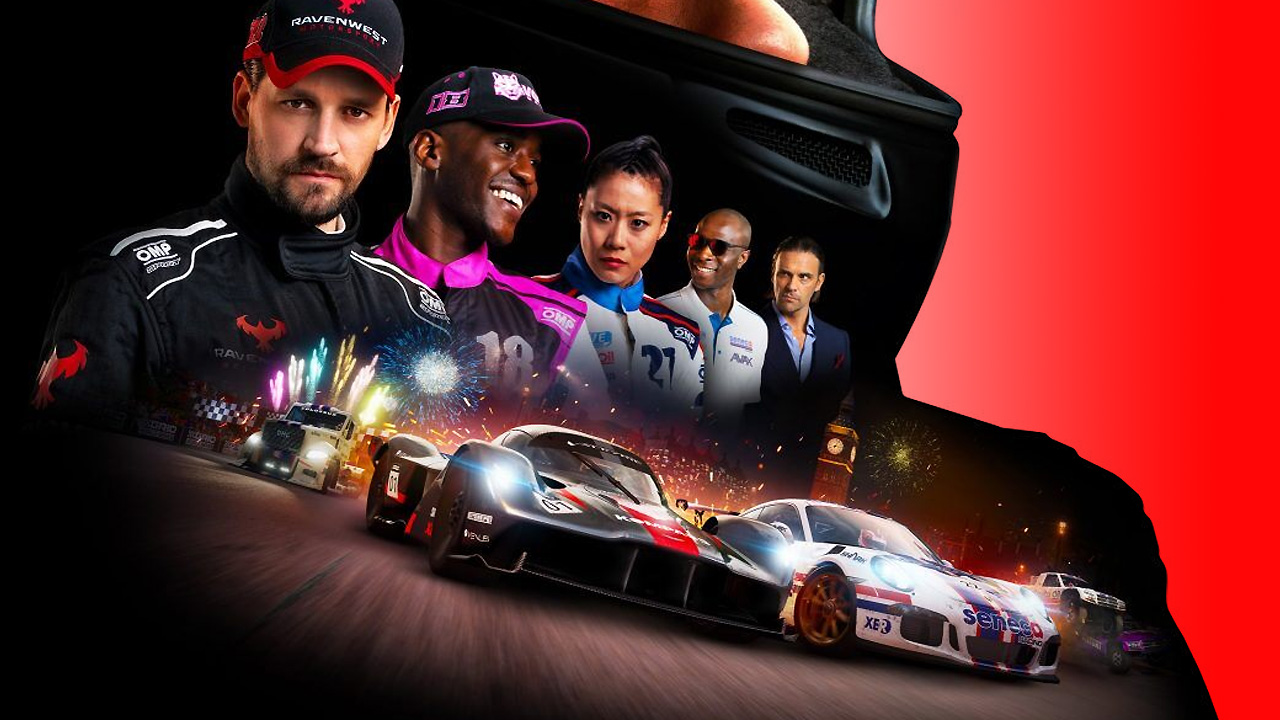 Blending narrative and competitive sports worked wonders for FIFA and F1 but Grid Legends could take that further. A Finger Guns Opinion Piece.

Blending narrative and competitive sports worked wonders for FIFA and F1 but Grid Legends could take that further. A Finger Guns Opinion Piece.

Of all the announcements that were revealed during the EA Play Live event in July, the one that got me most excited was Grid Legends. Yes, even more so than Dead Space. There were a few reasons for this. Codemasters are capable of creating truly brilliant racing games. I’ve always enjoyed the Grid racing games and the different approach  this series takes to racing. More than anything though, it was the way this series is evolving to include a deeper narrative.

We’ve seen a few traditional sports and racing games do this now. FIFA 17 to 19 included “The Journey”, a decision driven story detailing the rise of Alex Hunter and his chums. FIFA 20 and 21 shifted that focus to the Volta mode, again including its own narrative arc. Madden 21 has the Face of the Franchise mode and historically had story modes. More recently, Codemasters included the “Braking Point” story mode in F1 2021, detailing the fates of a rookie racer and a seasoned veteran as they race alongside and against one another. This new mode was part of the reason why F1 2021 get a hearty recommendation and a 9/10 score in my review.

For annualised sports/racing games, including these narrative aspects feel like a massive step forward. For years, there were complaints of how little these types of games advanced between their yearly releases. Sure, there were game play tweaks but the game play modes very rarely felt like a revolution. These fictional tales felt like something new. By including an engaging story with outcomes and characters you can get invested in, they also entice a type of player that’s only partially invested in the sport, like me. I couldn’t give a damn about how realistic Messi/Hamilton’s face is or how naturally players move in the game – but if you provide a story for me to dive into, I’ll be there day one.

The issue that all of these sports based narrative modes have faced so far is that they have limits. There’s juicy aspects of Football (or Soccer for you folks across the pond) and F1 that just can’t be included in an officially licenced product. Can you imagine a FIFA game featuring a story about match fixing or players betting on their own matches? Can you imagine a F1 game including a story something like 2008’s Crashgate? As for the NFL, can you imagine Madden tackling the subject of players taking a knee, head on? Of course, because these are officially licenced products, the narrative can’t include controversy or any hint of cheating. It has to be about rivalry and competition. That’s certainly compelling when done right – but there’s so much more that could be explored.

This is where Grid Legends could prove to be the natural evolution of these modes. Because it’s not officially licenced to any sporting body, Codemasters could explore topics that are normally out of scope for official sports and racing games. The apparent villains of the game and 5 time Grid World Series champions – Ravenwest Motorsport – could cheat and it wouldn’t upset any governing company. You could have stories about racers intentionally crashing their cars to fix a race. You could have threats and fisticuffs in the paddock because it’s fantasy, rather than being tied to a real world sport. There’s so many possibilities here that it’s difficult not to be excited by it.

The fact that the 100+ cars in the game, from the Aston Martin Valkyrie AMR Pro Concept to the Mitsubishi Lancer Evolution X Drift-Tuned, will be real while the narrative is fictional will give the game that grounded feeling too. This likely won’t be outlandish and certainly won’t be Speed Racer, as I’ve seen some compare it too (although, honestly, I’d take a story like that in a racing game). It’ll be a story about speedy racing with real cars around real tracks. Oh, and the inclusion of a London race track that goes past Buckingham Palace is the icing on the cake.

Time will tell if Grid Legends will take the opportunity to do more with its narrative. I certainly hope they do. Even if Codemasters play it safe and create a story that’s purely about the thrill of racing different vehicles, the build-up of rivalries or competitive spirit however, the quality of F1 2021’s Braking Mode has me convinced it’d be worth playing. Ncuti Gatwa is a great actor and I’m hopeful that the way the game was shot ( using digital surroundings via LED screens) will get a good performance out of him. I guess we’ll find out when Grid Legends heads to the starting grid on Xbox Series X and S, PlayStation 5, PlayStation 4, Xbox One and PC in 2022.