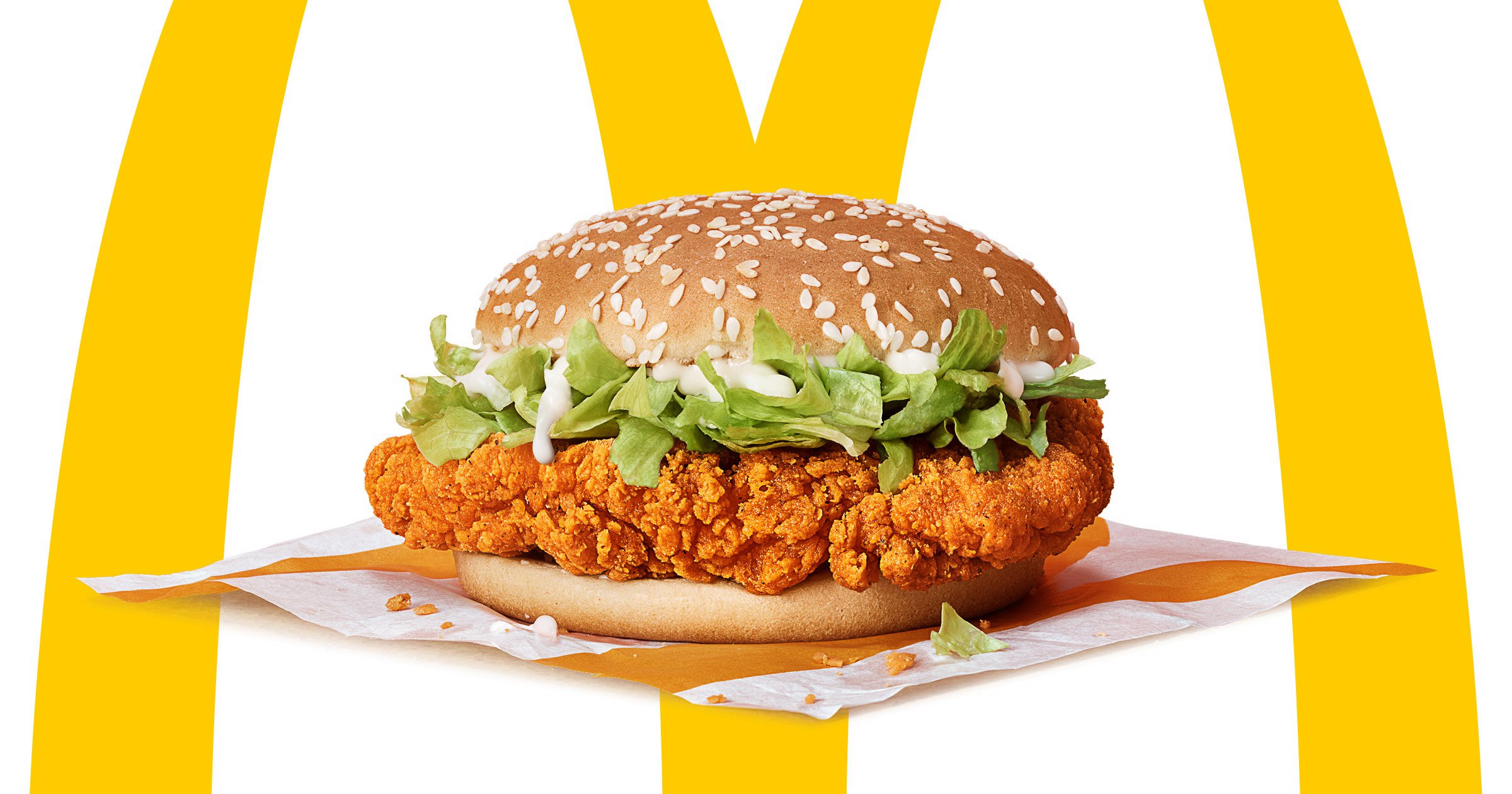 It's time for a video game podcast. Here's episode 115 of the Finger Guns podcast.

In this week’s episode of the Finger Guns Podcast, Miles and Kat join temporary host Sean as they talk about games, the McSpicy and what is the best flavour of crisps. But mostly games. This week’s ‘games of the week’ include Bugsnax, Orcs Must Die 3 and A Plague Tale. We try out a new video game quiz format and there’s very little doubt that you’ll beat Miles and Kat’s score. No. Seriously.

We also discuss the EA Play Live event including the announcement of the Dead Space remake and Grid Legends. The biggest story of the week was obviously the class action lawsuit being brought against Activision Blizzard. We address the situation. We also discuss some of the games we’re looking forward to that are still to come out in 2021.

It’s a tonally complex episode, to say the least. We hope you enjoy. Direct Download Link.