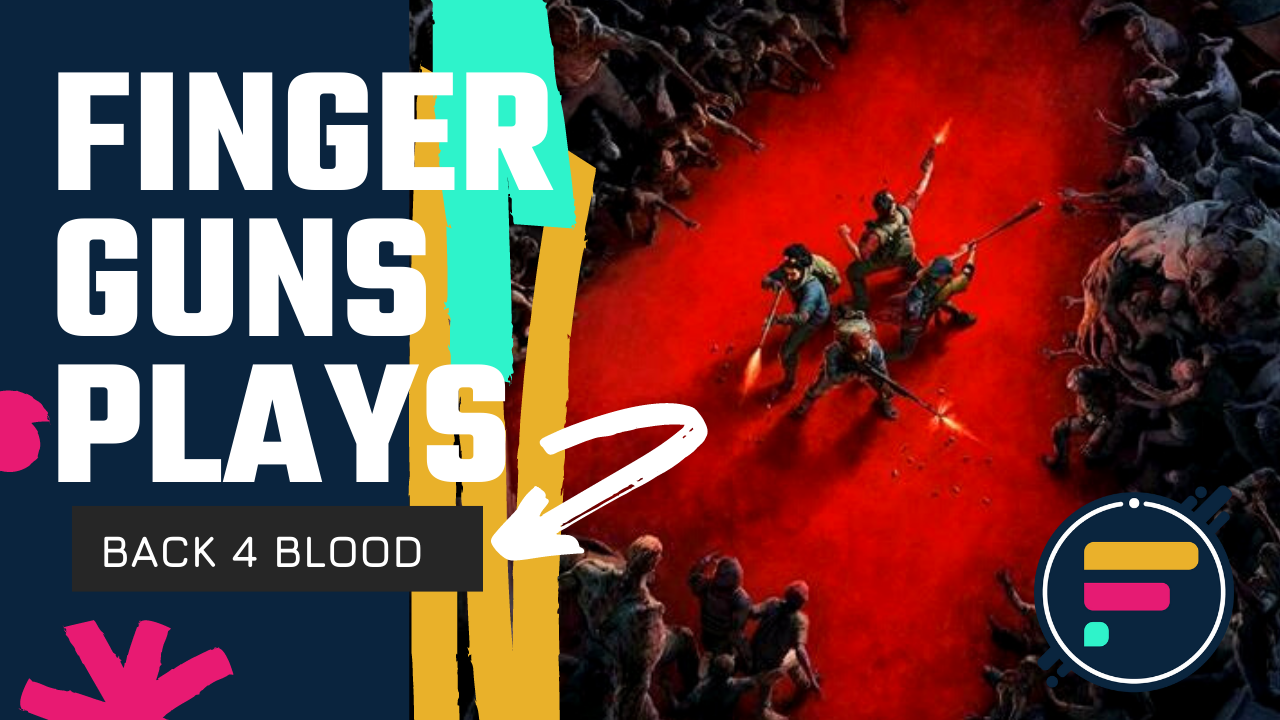 It’s Saturday night, what else are four gamer nerds gonna do apart from tearing up relentless numbers of zombies in Back 4 Blood? Well, that’s exactly what we did when Rossko, Toby, Kat and Miles took their Early Access codes (thanks WB Games!), got together and streamed a whole two straight hours of Turtle Rock Studios’ latest multiplayer zombie shooter and well, had an absolute blast tearing up zombie flesh in the name of C O N T E N T.

From Toby and Kat falling out over…something? Rossko trying to keep the peace whilst being by far the worst player in the entire game and Miles leading from the front and smashing all known records of killing zombie hordes, safe to say the drama is at its heights with confrontations between the team which we’ve never experienced before. Safe to say an insurmountable number of zombies attacking us from every single angle is far more stressful than sitting together and recording a podcast. Who knew?

You can watch the entire replay below, and get yourself hyped for Back 4 Blood’s Open Beta next weekend. The full game launches on October 12th on PS4/5, Xbox One, Xbox Series S|X and PC.

'Untitled Horror' To Be Unveiled For PS5 at E3 2021
Orwell’s Animal Farm Review (PC) – Not All Games Are Equal
Drake Hollow (Xbox One) Review – Earmuffs On!