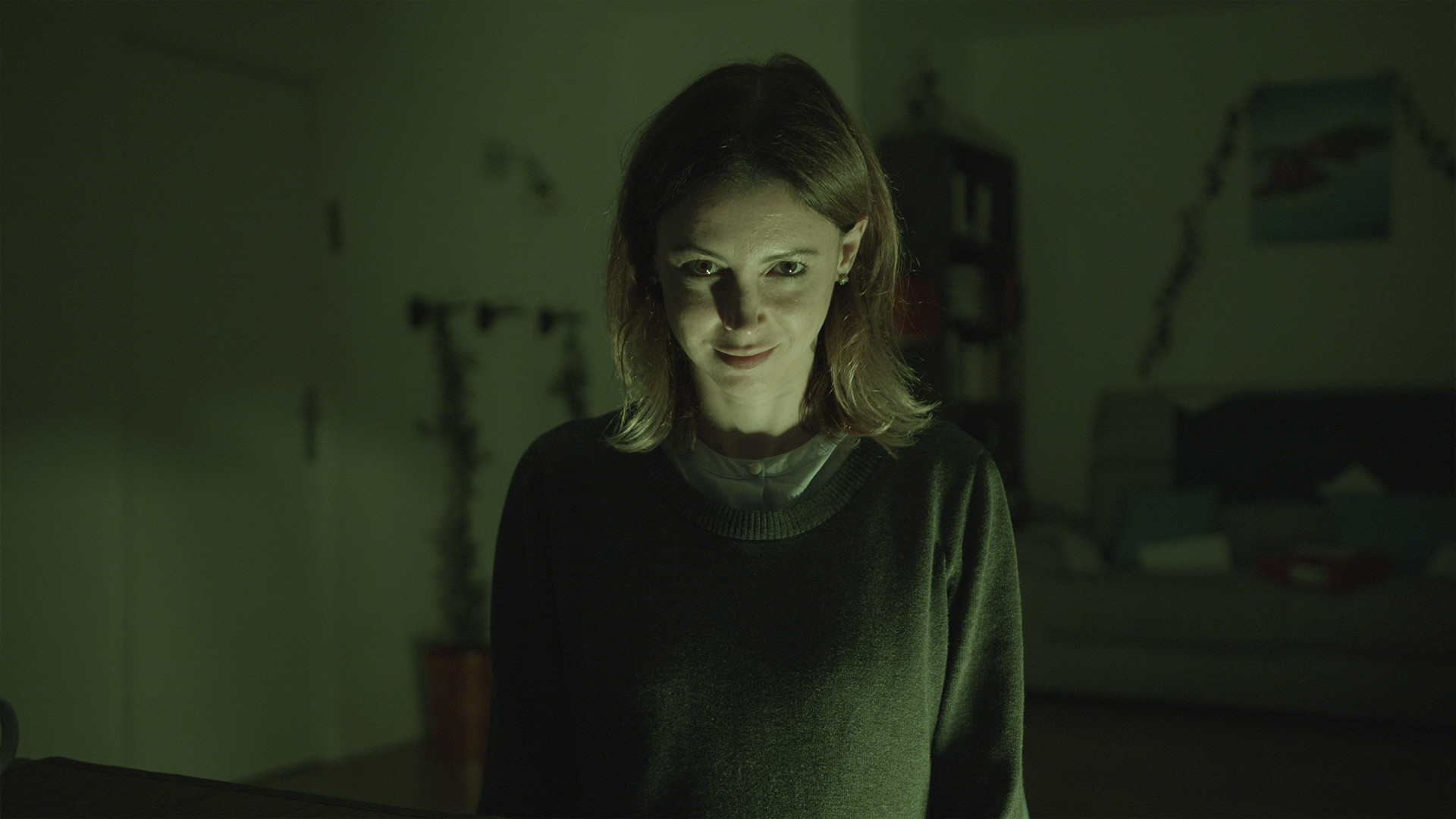 A supernatural thriller in the form of a found footage interactive movie, Night Book is a great way to spend an evening. The Finger Guns Review.

A supernatural thriller in the form of a found footage interactive movie, Night Book is a great way to spend an evening. The Finger Guns Review.

The pandemic and national lock downs of the past 18 months have been tough in a myriad ways that I’m sure you don’t want reminding of here. In the grand scheme of things, the way COVID-19 has impacted video games is small potatoes, but it’s a fact of the industry. Delays, remote working, the cancellation of face to face industry events – for some, the way people make and market their games has been totally transformed. The FMV genre is one that has been hit the hardest. Games that traditionally need a crew of film makers and games designers have found themselves in the same situation as Hollywood studios. They’ve had to either shut down or get creative. Good Gate Media, in collaboration with Wales Interactive, are one company that has found increasingly innovative ways to make entertaining FMV games during periods of lock down. With Five Dates, they took the idea of love during lockdown and made a romantic comedy out of it. Their next title, Night Book, is a very different beast. A supernatural thriller that was created remotely across 3 different countries but does its best to ignore the pandemic in its narrative and design, it’s a weird trip down a branching storyline.

Night Book is presented like a found footage social media film, akin to the horror film Unfriended. Almost the entire game is viewed via the computer desktop screen of lead character Loralyn (played by Julie Dray), a pregnant interpreter working a night shift. A series of security cameras are connected to her PC, including her webcam, which follow her around her apartment as she moves. Via this view, you can also see her web calls and text messages with her partner Pearce (Akie Kotabe), her boss Cody (Siwan Morris) and her clients. Loralyn’s troubled father (played by Mark Wingett) is staying with her too in his own room that is viewed by a security camera.

At the start of Night Book, the characters you’re introduced to appear to have very little in common. Loralyn’s father is a little unstable, chatting to himself about spirits and evils that haunt him. Pearce is off on an idyllic island and is in the process of breaking ground on a new luxury resort, something you learn while interpreting his marketing pitch as part of an assessment with manager Cody. Loralyn seems to a hard working mum-to-be that’s doing her best in her role as interpreter.

As the night progresses and she takes on a work call which involves translating a mysterious book, Loralyn accidentally unleashes an ancient evil. This is where things start to get weird. Her dad, who was already off-putting, becomes aggressive. A shadowy aura surrounds him and supernatural things start to happen around the apartment. The cameras start to show disconcerting imagery and glitches. Something from the past is threatening Loralyn in the present and the links between each character starts to unveil themselves. If she doesn’t deal with it, her family is going to pay the price.

As you might have come to expect from Good Gate Media titles, Night Book features a branching narrative. At multiple junctures throughout, you’re presented with a pair of options and a short time in which to choose which route you want to take. Some of these choices might seem superficial at first but, much like The Complex, these decisions can influence the relationships that Loralyn has with the other characters. These relationships influence the way some of the cast will react to certain revelations. When you’re begging a character for help, if you’ve been cold with them in the past, you’re unlikely to get a positive outcome.

Several of the choices in Night Book are experience defining. A decision taken a third of the way through the game will introduce you to 2 different pairs of characters. Both interactions will land you in the same situation but the way to escape your haunted state takes a slightly different path. Both pair of characters – Jonathan Cullen as a exotic book dealer and Colin Salmon as a shifty salesman or Kaine Zajaz as a young man reaching out to his estranged mother played by Myriam Acharki- offer up an interesting situation to get embroiled in as an interpreter who works through the language barrier that stands between them. Both major branches of the narrative are well crafted and tell a cohesive, involved story.

There’s links between these different branches in the story too. Night Book is a game you’ll need to play a few times with different choices if you want to understand everything that’s going on and how all the characters link together. This means there’s plenty of replayability if you want to see every scene and ending this game has. There’s 15 endings and more than 400 scenes to see.

That might seem like a lot of content but there’s quite a bit of repetition involved. Regardless of which decisions you make, there are some scenes that will play out repeatedly. Once you’ve seen a scene down a particular path, you can skip it in replays with a simple button press but you’ll see the same scene down different paths. The first few times you play through the game, you’ll likely see the best paths of the game. Everything else is a variation on 3 primary endings based on the situation of the other characters.

The acting itself in Night Book is pretty great. Julie Dray portray distressed and shocked really well as a proxy for the players decisions. Mark Wingett’s tormented father figure might be a but schlocky at times but he manages to get across a feeling of unease in his words and actions. Akie Kotabe is both likable and deeply unlikable depending on your choices but pulls off the role of corporate suit wrapped up in his work very well. Jonathan Cullen and Colin Salmon (who disappointingly doesn’t have a very big role) bounce off one another very nicely with plenty of wit and tension. Kaine Zajaz nails his role as angsty teen while Myriam Acharki carries herself with poise and wisdom. It’s great casting and a quality script.

Night Book is well shot and edited too. I imagine creating a seamless FMV game with appropriate lighting and angles is a real challenge to do remotely during a lockdown. The way the game is formatted, via the computer desktop screen, certainly helps here. It’s easy to imagine all of the camera angles used in this game being from a phone, computer or CCTV camera. There’s a gritty found footage feel to the whole game. The visual effects aren’t very convincing however aside from the glitchy effect applied to the cameras. There’s a few moments when a character is supposed to be using magic and there’s some very obvious use of fishing wire to make things move. Your love for low budget B-Movie horror will either have you cringing or laughing along at these moment. I was the latter.

Which brings us to the biggest issue with Night Book. The game doesn’t address the fact that it was filmed in its entirety during lockdown. It avoids the topic all together. This means that the game comes up with some creative reasons why no 2 characters are ever in the same camera shot at the same time. It’s not quite creative enough though. There’s an argument to be made that the way the game avoids almost all psychical danger or contact between characters elevates the terror. For me though, it takes some tension out of Night Book when I know another human isn’t going to appear at any time.

An interesting product from an unusual time in video game history, Night Book displays how creative FMV game makers have had to be over the past 18 months. Using suspenseful music, a fun concept and some pretty ingenious if well trodden budget horror movie tricks, Night Book manages to be a good time if not a scary or shocking one. If you’re looking for a way to spend and evening alone or with a partner/friends, you could do much worse than this.