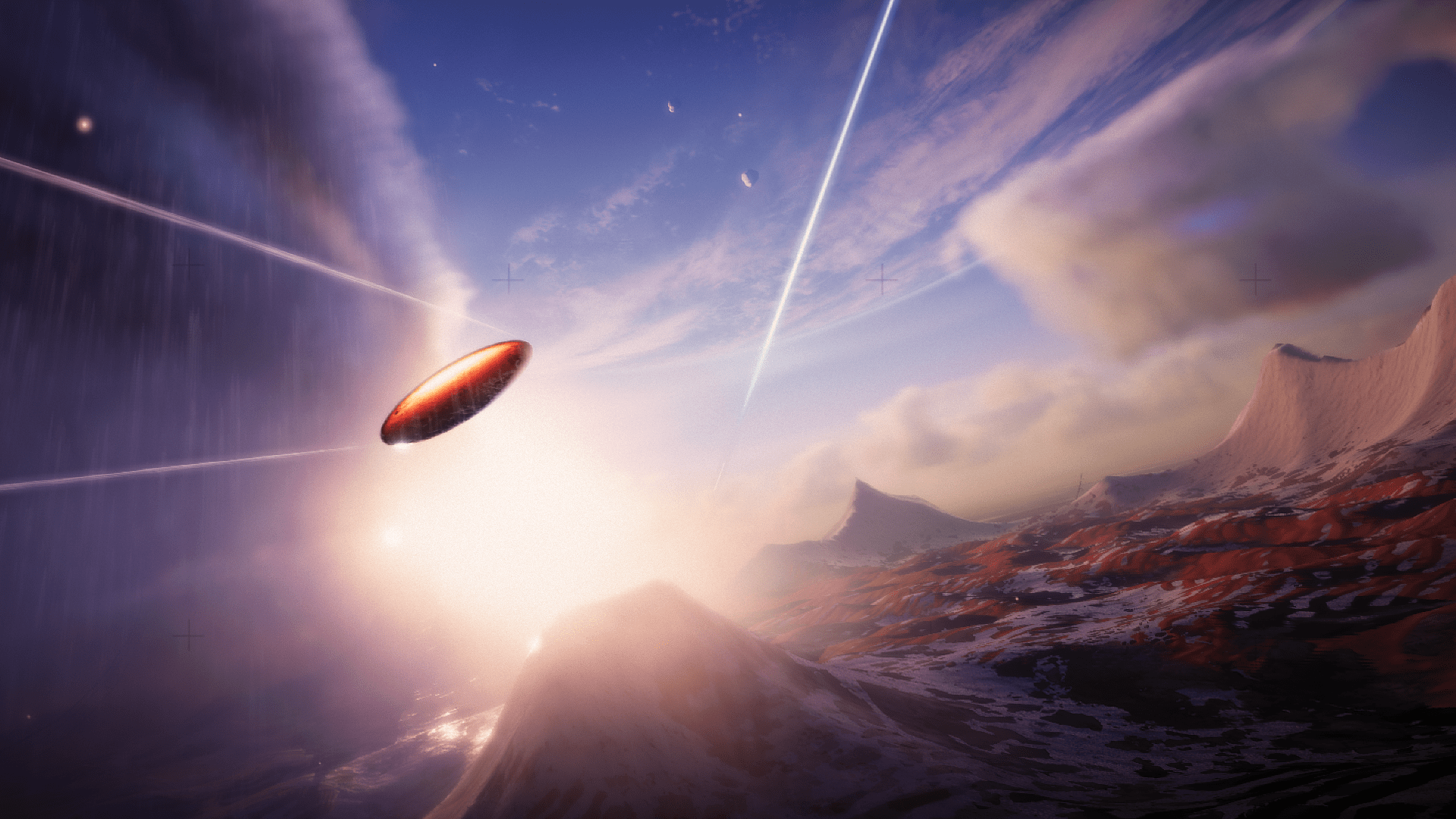 The gravity-defying sci-fi adventure Exo One has a release date.

The gravity-defying sci-fi adventure Exo One has a release date.

Created by solo developer Jay Weston and published by Future Friends Games (Omno), Exo One is a “gravity-defying, interplanetary journey through space and time”. In the game you control a strange space craft as you move through enigmatic and desolate alien landscapes. Using gravity and momentum, you have to manoeuvre through the peaks and troughs of strange worlds while absorbing a narrative.

Exo One is launching on PC, Xbox Series X|S and Xbox One on November 18th.

“Exo One is a gravity-defying, interplanetary journey through space and time. Master a truly alien traversal system and move through enigmatic and desolate alien landscapes in ways you’ve never experienced. Use gravity and momentum to reach colossal speeds and exhilarating heights. Ride thermal updrafts into boiling cloud formations, careen down hillsides and launch off mountain tops, all the time drifting toward the shining blue beam on the horizon.”

Our take: I managed to get some time with Exo One when it was in one of the recent Steam festivals. This isn’t a traditional experience but the demo left me desperately to play more. It’s a unique concept and while it might look quite serene in the trailers, traversal is much more involved than it appears. I personally can’t wait to get my hands on the finished product on November 18th.