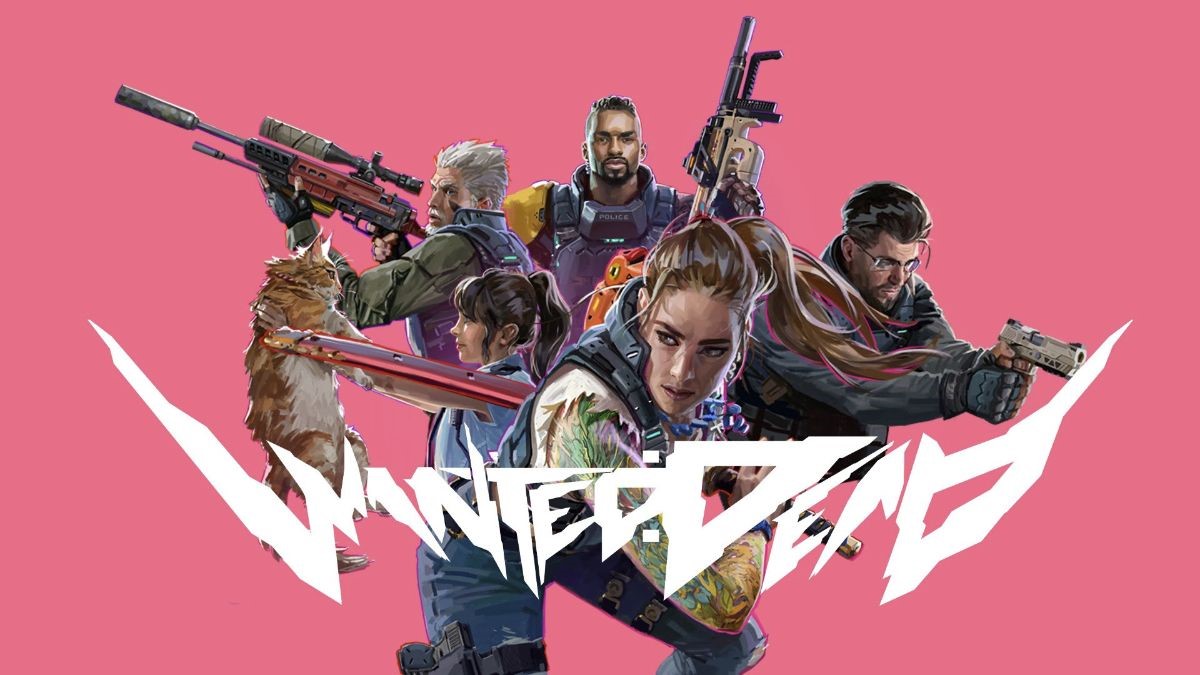 Check out this closer look at the blood-thirsty, limb-severing combat mechanics in Wanted: Dead

There is just one month to go until one of our most-anticipated title of 2023 – Wanted: Dead. A high-octane action-fest full of slashing sword combat and thrilling gunplay, set in future Hong Kong and soundtracked like it’s the eighties. We covered this one a few times last year – you can read about Wanted: Dead’s inspirations and previous press releases here.

Wanted: Dead – The Sleeper Hit Of The Year?

Anime Music Video – ‘She Works Hard For The Money’

But now, just a month from release, we are getting our best look at the insane combat on offer. Check out the new Combat Explained gameplay trailer below.

It’s all about the challenge this time. Leaning heavily into the Ninja Gaiden roots of Soliel’s developers, this video shows just how easily you can get overrun, how much you need to swap up your playstyle, and just why you can’t stay in cover. It’s tough, and then some – you have to become a master.

From the press release –

“Solely relying on Hannah’s rifle won’t get you very far so ammo and secondary weapons dropped by enemies like assault rifles, SMGs, LMGs and grenade launchers will come in handy for when the fights intensify. Choose wisely though, as picking the right weapon mix in an encounter could mean the difference between life and death.

Stay on the move by combining run and gun mechanics, melee combat, slide attacks, grenade tossing and takedowns to overcome your enemies in a sleek seamless style. Wanted: Dead requires mastery and will not go easy on the player so blocking and countering enemy attacks are essential and fundamental skills that will allow the player to progress.

Not only does Wanted: Dead offer the player crazy cutthroat combat combinations to take down enemies, but unlockable skills are also a key feature with a skill tree divided into three categories (offense, defense and utility). With no right or wrong way to spend these points, players ultimately have the choice of how they tailor their Wanted: Dead experience. While some players may like to rely on support from their team, others prefer defensive strategies during combat and some might even want to go on a total rampage and charge headfirst into the action.”