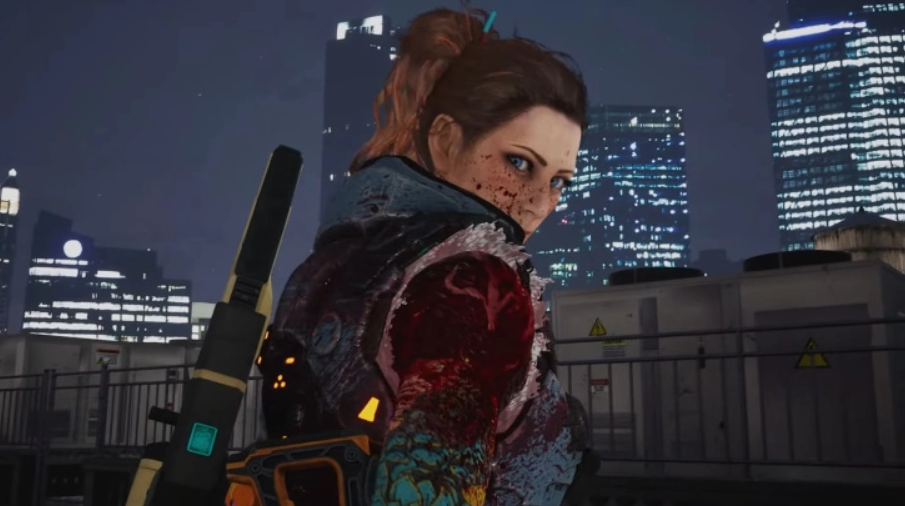 Quite possibly the most ambitious hack and slasher on the horizon, developer Soleil and 110 Industries has finally broken its self-imposed silence and announced a release date for their awesome-looking new game Wanted: Dead. Initially slated for the end of 2022, this is technically a delay, but considering they didn’t actually announce a release date yet, it’s not a very hard pill to swallow. When the game looks this good, don’t you want the developers to have the time they need to do it justice? The new date is Valentine’s Day February 14th 2023 – just what I imagined I’d be doing that night to be fair, butchering the goons of a faceless cyberpunk corporation!

Check out the trailer below for another masterclass look at this visionary hack and slasher. Combining the best of Tarantino and Kojima, with modern graphics and one hell of an artistic ambition, Wanted: Dead just looks better with every showing! The trailer editor at Soleil is a maistro! Drone shots, I mean, someone thinks they’re making another season of True Detective here. An awesome soundtrack choice. And the rest is yet another jaw-dropping fun helping of hyper violent executions, explosions and old-school cyberpunk anime! Be Mine this February Wanted: Dead.