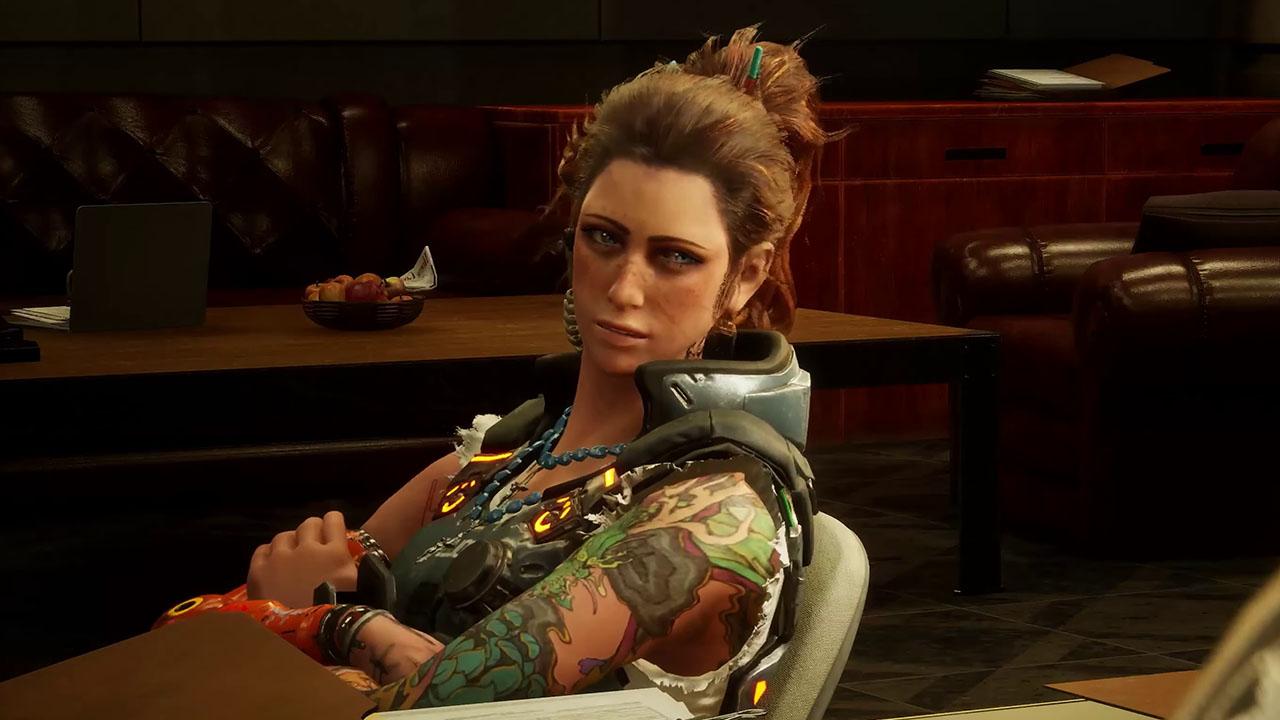 It’s March 11th and the team at Soleil and 110 Industries have put out a new trailer for Wanted: Dead, their hyper-violent brutal third person slash-’em-up. That’s only 3 weeks since the last one! We’re talking blood, gore, dismemberment, and a lot of katana slashing crazy. Feast your eyes on this! Warning – May Contain Content Inappropriate For Everyone.

Details on Wanted Dead are still pretty sketchy, but they are doubling down on a 2022 release. No date as of yet, but we hope it makes this crammed year of gaming goodness. What we know is you play as Hannah Stone, a Lieutenant in the elite Zombie Squad – think Suicide Squad – they’re sanctioned by the government but it’s all plausible deniability and working outside the limits of normal law enforcement. Set in a cyberpunk Hong Kong, Wanted Dead has so far leaned heavily into its insane execution and dismemberment action gameplay, with little to no detail on story.

One cool new fact though is that Soleil (made up of former Ninja Gaiden and Dead or Alive devs) are also the team behind the newly announced Square Enix published Valkyrie Elysium, shown off just a few days ago at Sony’s State of Play. Check that one out here!

While you’re here, why not check out some of the earlier trailers for Wanted: Dead – this hype train has no brakes!

We especially like the Valentine’s day trailer as it features a quote from yours truly. See if you can spot it.

And before that, this one!