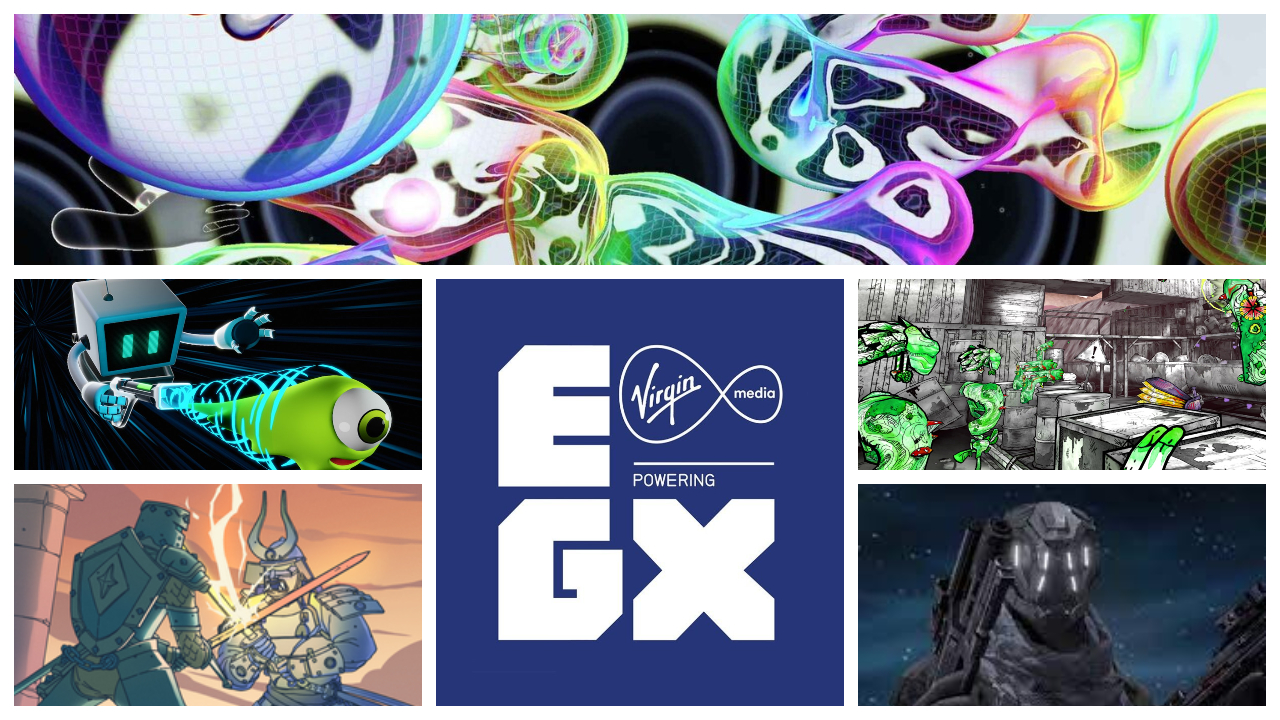 A Finger Guns Op-Ed: The increased presence of VR among the indie developers at EGX 2022 makes quite a convincing case for VR's continued growth.

We don’t talk about VR very often here at FingerGuns.net. That’s not because we dislike it at all. I think all of us at some point have recognised the potential for it in the gaming space. I think we’re all just waiting for that moment when VR finally fulfils its obvious promise. Many of us have headsets sitting around, used maybe once a quarter to review a game or two, and then it’s back to the shelf to gather dust as we wait for the platform to explode.

My time at EGX 2022 was a bit of an eye opener in that regard. For years I’ve been waiting for the future of VR to arrive and for it to grow beyond the few big names – the Beat Saber and Alyxs of the world – that everyone associates with virtual reality. Based on the quality of the VR games on show at the EGX London show, that might have already happened right under my nose. I just hadn’t noticed it till now.

Take Squingle [Oculus link/Steam link] for example. This VR puzzle game launched back in July 2021, a product of a pandemic furlough by engineer Benjamin Outram. It has quietly been racking up universally positive player reviews since then and had recently launched a passthrough mode on Quest. Before EGX London, I’d never heard of the game. After a demo of the game, I was suitably impressed with every facet of the game.

In Squingle you use the Touch controllers to guide a ball through complex pearlescent maze, like a bubble. This starts off easy at first. It’s just a single ball that you move through squishy paths to the goal. Soon though, the challenge starts to ramp up. The single ball is joined by another that rotates constantly. The pathways become tighter and harder to navigate and you’ll have to manage the rotation of the balls to make sure they can fit. It’s an incredibly use of VR to make a puzzle game that just couldn’t be achieved on any other medium. I managed to finish 21 of the 100 levels in the game stood on the show floor of EGX 2022 and I would have been happy just to stand and play the game for the rest of the day.

Then there’s We Are One [Steam Link] from Flat Head Studio. The pitch for this game is pretty hard to describe but the only way I can think of doing so is to say it’s a co-op first person shooter and the person you’re cooperating with is yourself. You see, each level of the game is completed within a time loop. Organic stems point out from the ground represent starting spots for this time loop. Commence one loop by pointing at a stem and your actions – movement, shooting, dodging – in this time slot are recorded. When you start the loop from a different stem, you’ll see your previous version completing their actions in the same way and pace.

We Are One is designed in a way so that you’ll have to cooperate with the previous and future versions of yourself. For example – there are 3 machines to destroy, each of which has line of sight to just one stem and a gun is only in reaching distance of one of them. The aim is to use the gun with one stem clone and then throw it to the next one (which won’t exist yet) so that it can destroy that machine and so on. It’s genuinely ingenious in its design and while it took a little getting used too, it utterly blew my mind when it clicked.

The publisher of We Are One is Fast Travel Games and they were at EGX 2022 in force. The other games that the team had brought were all more traditional to VR but were no less impressive. Broken Edge [Steam Link] is a multiplayer sword fighting game that’s both gorgeous to look at and mechanically sound. My demo at EGX was little more than me having a gun laugh swinging a sword at a stranger because that’s about as deep as you can get on a busy showroom floor. The definition of “easy to pick up, difficult to master”, Broken Edge looks deep, with ancient fighting styles to learn and master.

The person manning the booth of Guardians [Steam Link] pitched it to me as “Destiny…but VR”. While I see why that’s a compelling sales pitch, I’d say that this game is more like the PS3 game Starhawk. You see, Guardians is part first person shooter with a very cool vibe but it’s also part defence game. With the point of your hand, you can call in turrets, other units and defences to funnel enemies to or away from you. It has been available for more than a year already and felt like a pretty meaty game you could jump right into today.

The last of Fast Travel Games’ demos at EGX 2022 was Everslaught. I didn’t manage to get to play this game but I did watch a few others play it on the screens that were available. A fast paced combat game, this looks like it’d be a good time when it launches on Quest 2 in 2023.

Next door to Fast Travel’s section at EGX was another VR game. It’s a little game you may have heard of called Peaky Blinders – The King’s Ransom [Steam link]. The hit crime TV show is ripe for video game adaptation (something that FuturLab proved with their game) and it looks as though Maze Theory are on the right track with this. I didn’t get to play much of this game because the queues were massive (seriously, this game was very popular) but what I did get to see was how authentic this game felt. The character models and voice acting were superb. I won’t spoil the best bit of this demo though because I think that’s best experienced for yourself. This might just be the game that The Peaky Blinders deserve and a reason for people to jump into VR in the first place.

Lastly, I managed to play something a little different. Changingday’s debut VR title Blinnk and the Vacuum of Space (Steam Link) is a VR game developed by people with autism for people with autism. Of all the demos I tried at EGX 2022, it’s the most traditional VR experience but you can see the steps that have been taken to make this accessible – no failure conditions and plain, intuitive interactive elements being just a few.

VR was a prominent part of EGX 2022. It was more so than any other gaming event that I’ve ever attended, in fact. A lot of space was dedicated to these games I’ve mentioned and quite a few more that I didn’t get chance to see. There was even a VR spotlight event during the week (above) that highlighted a lot of quality VR games coming up on the horizon.

The thing about VR is – and this is something we’ve discussed regularly at FingerGuns.net – that it’s such a difficult sell without actually trying it. No traditional trailer in the world can replicate the feeling of immersion you have with a headset on. That immersion, experienced a few years back at EGX when I got to try “Project Morpheus”, is why I own a PSVR.

The reason why that PSVR headset sits in a box gathering dust almost all year round is because that immersion has never been enough for me. Of course, it’s immediately impressive. It always has been. But after a time, you become used to it and all you’re left with is a less convenient way to play other games. It has rarely felt like to me, outside of a few outliers (Astro Bot, A Fisherman’s Tale) that the game’s design has taken advantage of the strengths of VR to do things that wouldn’t be possible in non-VR.

At EGX 2022, it felt like that was starting to change. Sure, the big names like Doctor Who, Peaky Blinders or Walking Dead: Saints & Sinners are what’s best for business and will bring in the most people to the VR ecosystem. But the likes of We Are One and Squingle, games that create new experiences that are best in VR, or BLINNK, which increases accessibility, are what will keep them there. On the back of my experiences at EGX 2022 I’m starting to feel like, for the first time in a long time, that unmet promise of VR as a platform is starting to look convincing. In fact, that maturity of design and insight might have happened already. I’ve had my curser hovering over that “Add To Cart” button for a Quest 2 since returning home. I doubt I’m alone in this.