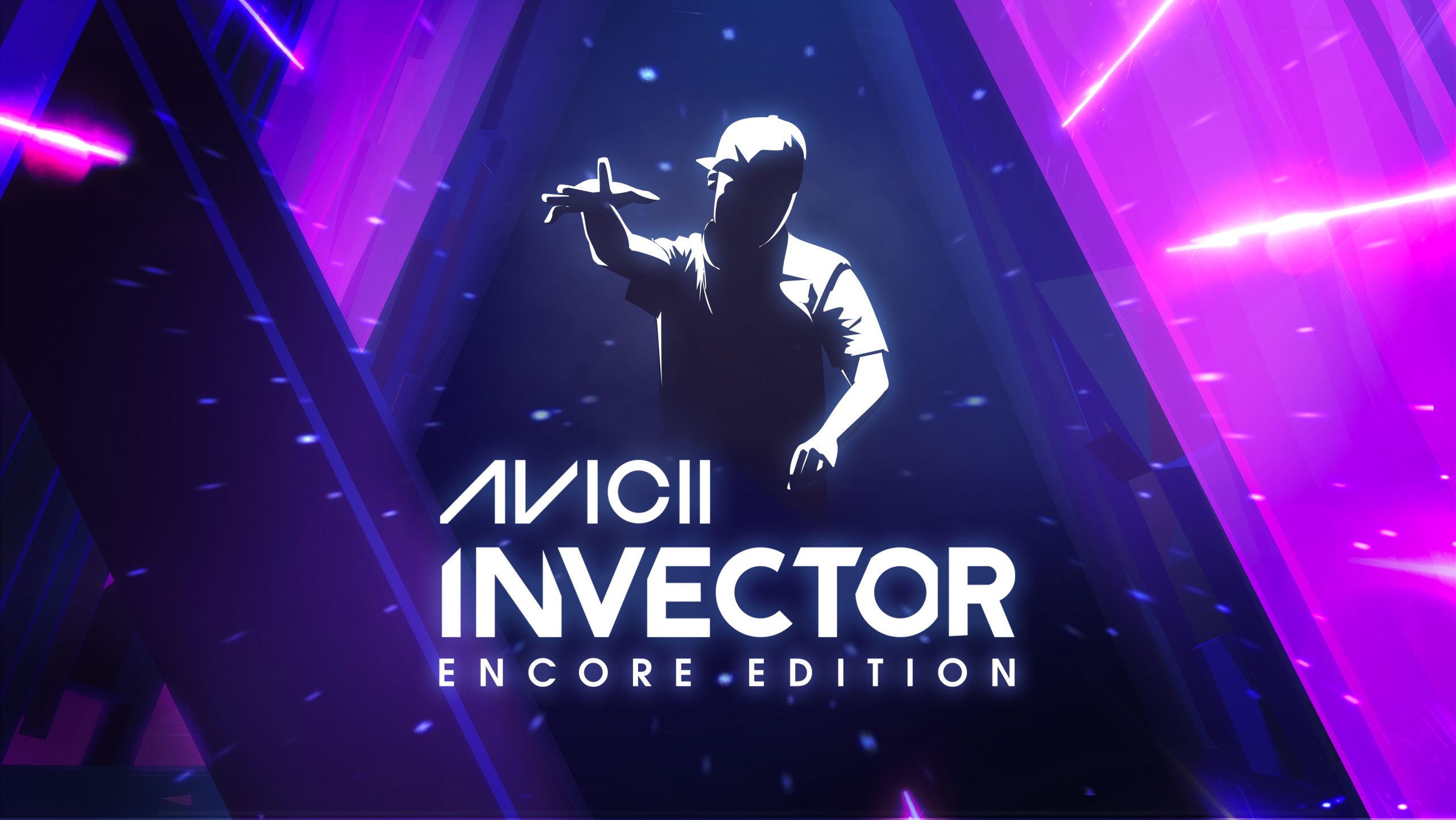 An immersive and engrossing rhythm game, AVICII Invector: Encore Edition is a fitting tribute to the artist. The Finger Guns Review.

An immersive and engrossing rhythm game, AVICII Invector: Encore Edition is a fitting tribute to the artist. The Finger Guns Review.

How strange it is that the genre that seems to be making most headway in the VR market is the music/rhythm action games? We’ve had some bangers in the past (pun fully intended) with the likes of Rez, Tetris Infinite, Beat Saber, and Ragnarok to name but a few. So it comes as no shock that surprise hit AVICI Invector, a rhythm game from 2019 makes its way to VR, in the case of this review to the Meta Quest. So how does the extra dimension help this base pounding banger? The Finger Guns review.

AVICII Invector: Encore Edition, from Hello There Games, grabs the original games EDM room shaking gameplay and throws in an extra dimension, allowing you to immerse yourself in all its neon glory. It’s not a frantic arm waving, ducking and moving affair like you would find in Beat Saber; AVICII Invector: Encore Edition is a more relaxed and chilled experience, perhaps having more in common with Rez.

Where as the game isn’t as physically intensive as other games of the genre, AVICII Invector is more of a cerebral challenge, mental focus being the key and coordination being your best friend. The premise is quite simple: you pilot a little ship through 7 different, neon glowing worlds while pressing buttons and flipping thumb sticks in time with the music as your ship zooms past them on the tunnel/track below.

The controls do take a while to get used to, with the thumb sticks not doing what you would normally expect. Get past that though and the controls start to feel intuitive. The only downside is that there isn’t any haptic feedback on the button presses which is strange omission given how nice the Quest controllers haptics are. Eventually though you’ll forget about everything and surrender to the music. You just can’t help it.

When I loaded this game up, I thought I’d smash through it in a day, being a dab hand and these games and rhythmically on fire (honest) but no, there is quite a challenge here that will keep you busy. Aside from the four levels of difficulty  AVICII Invector: Encore Edition has a whopping 35 tracks, each adding an extra layer of complexity.

There are also some nice gameplay elements that add a bit of strategy. After each intense button mashing section, there is a more chilled area that allows you to fly through rings to up your multiplyer. Additionally there are sections on the track/tube that if you flick the stick at the right moment you can move to a more high-scoring layer, fail and you’ll be stuck on the low scoring track missing out on mass pointage.

As touched upon earlier, Avicii Invector: Encore Edition is full of top, top music, even if EDM isn’t your bag. The game in essence is a tribute to the late Swedish AVICII (whose real name was Tim Berglund) and features 35 of his songs to honour the artist.

Getting lost in the music is one thing, but there should be a mention about the VR. Being one that suffers from motion sickness, one of the major drawbacks of VR – AVICII Invector will make you feel a bit woozy because you’re essentially on a musical roller coaster. It’s not the worst experience for motion sickness I’ve experienced but it’s definitely up there.

AVICII Invector: Encore Edition is another great rhythm game adding an entire new dimension in VR. It has some of the best music of the genre (apart from REZ as I will love that game until the end of time) and the gameplay, although a little awkward at first soon turns into something natural. The lack of haptic feedback is surprising though and I can’t help but feel the game would be better with it. The other thing is that the main game is a bit on the short side, even with the 35 tracks you could probably blast through this game in a few hours or so. Of course, if you want to try all songs on all difficulties the longevity increases ten-fold. Perhaps it’s the nature of the beast that makes it short.  Maybe it’s a good thing given the motion sickness. Whatever it is, it does seem light on content.

If you’re a fan of AVICII, then this game is a no-brainer. For the rest of us, this AVICII Invector: Encore Edition is still worth strapping your Quest on for and losing yourself in the bass thumping neon.