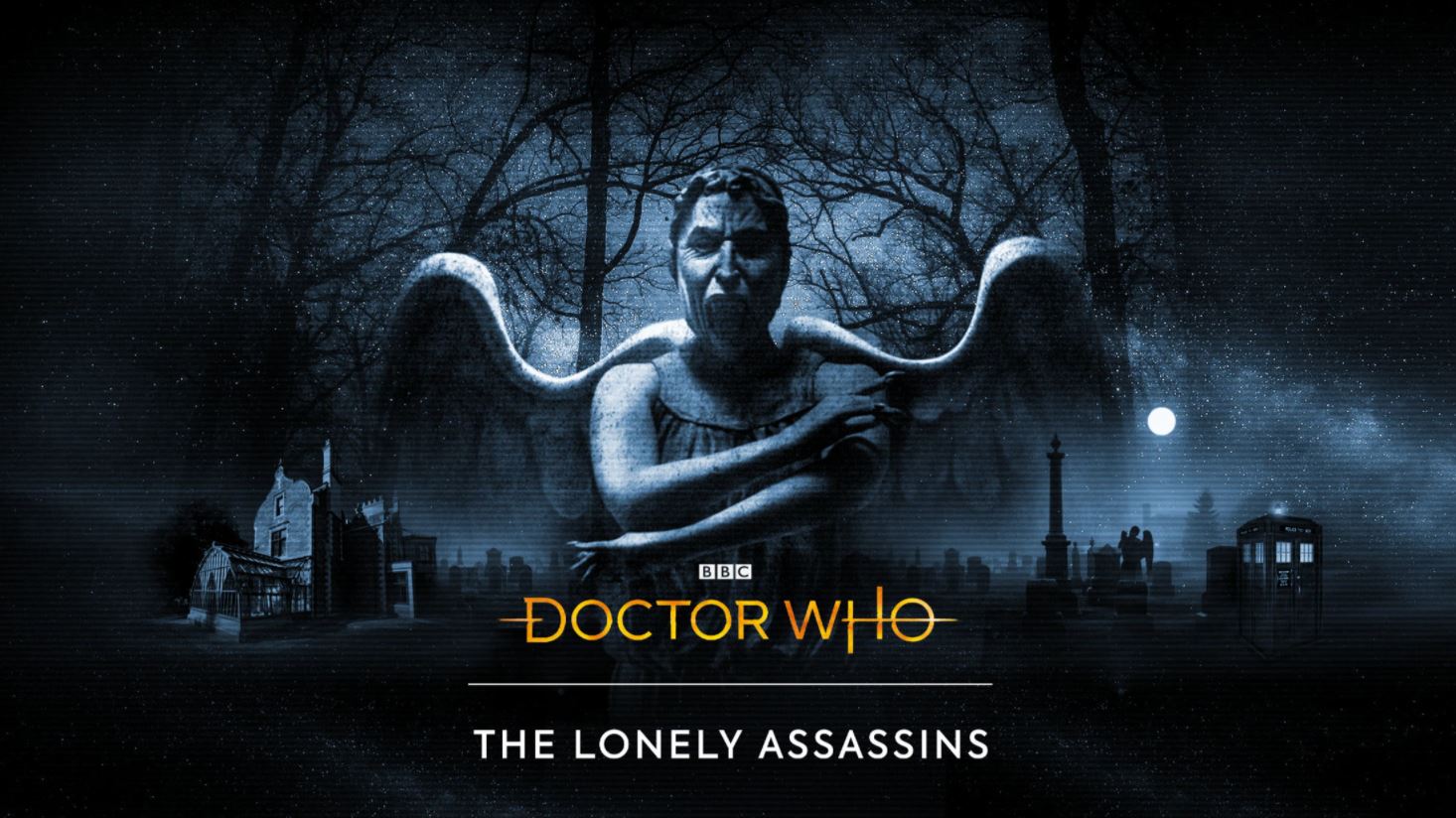 Doctor Who: The Lonely Assassins is available now on iOS, Android and Steam.

Maze Theory, in partnership with BBC Studios and developer Kaigen Games, have today launched Doctor Who: The Lonely Assassins, a narrative-driven cryptic ‘found-phone’ adventure game set in the iconic Doctor Who universe. The game builds upon the events of iconic Doctor Who episode ‘Blink’, which first aired in 2007 and features the suitably chilling Weeping Angels.

Doctor Who: The Lonely Assassins is available now on iOS, Android and Steam. It’ll be launching on the Nintendo Switch in the future.

“A chance encounter with a discarded phone on the streets of London will ignite a thrilling adventure as the Player receives an urgent call from ex-UNIT scientist Petronella Osgood (played by Ingrid Oliver). With whispers of a returning and terrifying menace, will you be able to aid her and uncover the truth?“