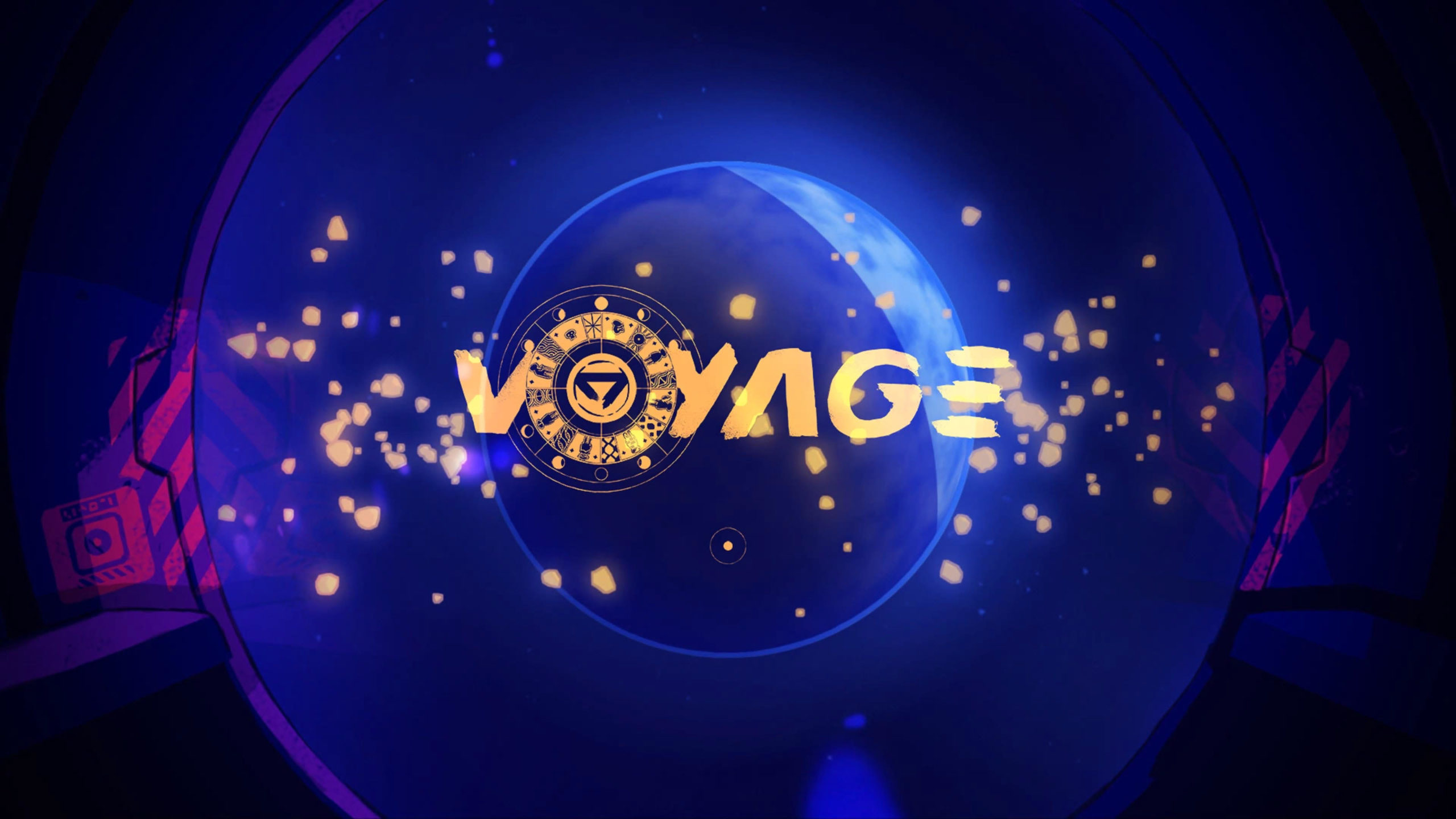 Out Now on all Console platforms, Voyage is a short yet beautiful adventure that hits you in the feels. The Finger Guns Review.

Out Now on all console platforms, Voyage is a short yet beautiful adventure that hits you in the feels. The Finger Guns review:

I had watched the trailer for Voyage without any prior knowledge of the title. I was blown away with what I saw, the gorgeous hand-painted art style immediately grabbed my full attention. It wasn’t till the end when the Ratalaika Games logo popped up that I became even more intrigued.

My first brush with Ratalaika was 36 Fragments of Midnight. This experience wasn’t so much a fulfilling one – but I did come away with a shiny Platinum trophy at the end of the sub-1-hour playtime. After that and a few more from that ilk, I thought I had the publisher pegged. Their releases were Platinum bait with little to no substance. But after playing 6 Souls recently I realised they’re making strides to publish titles that are better to play and overall a more fulfilling experience. But enough about the publisher, I want to talk about the developer – Venturous, based in Sweden founded by two brothers André and Johan Steen. Voyage is their debut title and this is an absolutely amazing first step. It’s not without my personal gripes but we’ll get into those.

I’ll keep my story rundown light as the discovery and interpretations for the individual is a huge personal highlight. I’m still left with questions after finishing the game as there’s no dialogue, but rather imagery and gameplay telling the story. It may take one or two more playthroughs to get the full picture or I may just wait for a YouTube video breaking it down.

You start Voyage with two survivors who have found themselves on a foreign planet. You’re faced immediately with golden crystals that hold a power of unknown proportions. These crystals guide your way further into the story and as you progress you visit a range of stunning environments.

The subtler notes of environmental story telling open up the possibility of interpretation. This may rub other players the wrong way – but as someone who’s reading into media at a subconscious level by this point – what I could inject into the story brought a satisfying experience. By the end of it I was left devastated, an absolute unexpected turn for a game that was peacefully unravelling the mysteries of where you are and how you got there.

A Sight for Sore Eyes

I previously mentioned how amazing the hand-painted art style is and I can’t commend this feature in the game more. Johan’s art design really evokes a loose Ghibli influence. Maybe a little bit more stripped back in detail but the colours and environments are so big and bold, every level I found myself rooted in place just immersed in the beauty of the design. Levels are varied and whilst some of the darker areas aren’t as breath taking, they still fit within the narrative design.

It’s not just the visuals that blew me away however. The soundtrack by Calum Bowen is an absolute stand out. These artsy 2D puzzle platformers like Gris or Abzû  have a sheer talent in nailing their soundtrack, and Voyage follows the trend. Bowen’s soundscape is really reminiscent of some of the most revered JRPG soundtracks, with a splash of electronic sounds that matches the game so perfectly. At this point I’m going to be following what games Bowen scores in the future because it’s phenomenal.

Whilst I can’t gush any more over the aesthetics – this is a game after all – so how does it fit in the medium? In the press kit for Voyage it boasts that it can be played by yourself or cooperatively. A nice feature that even to some extent will deepen the narrative experience, but one that doesn’t change the gameplay at all. Whether you’re solo or coop there’s no puzzles that initiate any need of, well, cooperation.

The puzzles are a case of dragging a rock, crystal or other item to the right place to progress. Nothing left me stumped or even consciously solving them as it just felt intuitive in the level design. A slight oxymoron but I think if you’ve played anything else similar you won’t be thinking, more so just doing in Voyage.

I can’t say that the gameplay makes the game boring because everything surrounding it is firing on all cylinders. I think other games have done even less and get labelled a “Walking Simulator”. It’d be unfair to describe it as such, but it’s not too far away from it. It was only really in the final moments of the last chapter where the level opened up a bit more and your efforts of exploration actually meant solving the puzzle. Otherwise it’s usually right in front of you. As there’s no dialogue, no task is spelled out to you. In place there’s a simple hit of the triangle button which sounds off a noise and a visual pulse that indicates where the puzzle lies. A neat feature but only one I found useful when fumbling in the dark sections.

Where Our Journey Ends

With a playtime of just over a couple of hours, it’s an adventure that doesn’t over stay it’s welcome. If the game had been a bit longer with the slow movement pace and easy puzzles, I may have come away a little less hot on Voyage. For me it’s a tad style over substance. Games like this always have merit though, as they don’t insult your time or efforts by bringing something else to offer. Could this have been a more touching experience as a short film? Maybe. But games overall make you an active participant in the journey, and Voyage is one worth embarking on.

Voyage is a wonderful piece of art that will wow you visually and sonically at every turn. It’s the gameplay that sadly holds it back from greatness. An awesome debut, Venturous are a developer to watch.