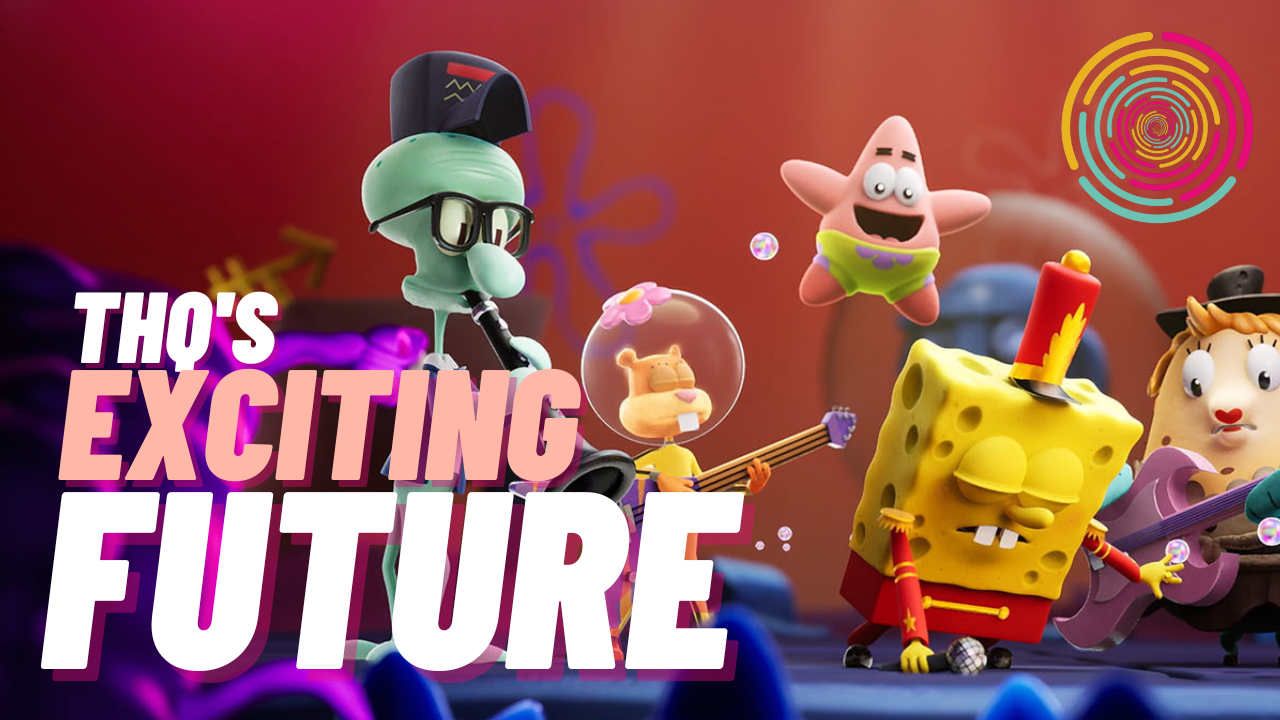 This week on The Finger Guns Podcast Rossko returns along with the Kat to talk all the week’s gaming news with Miles, Tom and Josh. What gaming news? Well, there isn’t a huge amount of ‘news’ per se but there are a few interesting tidbits that we wanted to get into including Microsoft accusing Sony of ‘blocking’ games from launching on Xbox Game Pass due to some under the table dealings.

We break down what this headline really means and what it could actually be referring to in the greater gaming landscape. Should we know this is happening? Probably not, are we gonna talk the hell out of it anyway? We sure are. That’s what we’re here for.

Elsewhere after Hogwarts Legacy and Marvel’s Midnight Suns both got hefty delays this week we ask if delays really matter anymore if they’re just a ploy to keep the hype train moving along or genuine ways to ensure developers don’t get overworked in the lead up to release. Is a rushed game always bad? Yes it is, and we try to focus on the positives as we see two more games slip into next year. Don’t worry, we find plenty. Kinda.

THQ’s rather good Showcase is also examined as we choose our favourite game reveals from the event and what we could get excited about seeing at the newly announced ‘Disney / Marvel Games Showcase’ this September.

The quiz also makes its triumphant return, Kat says fancy words like ‘block’ and Tom’s life is changed forever when he discovered the existence of Squirrel With A Gun.