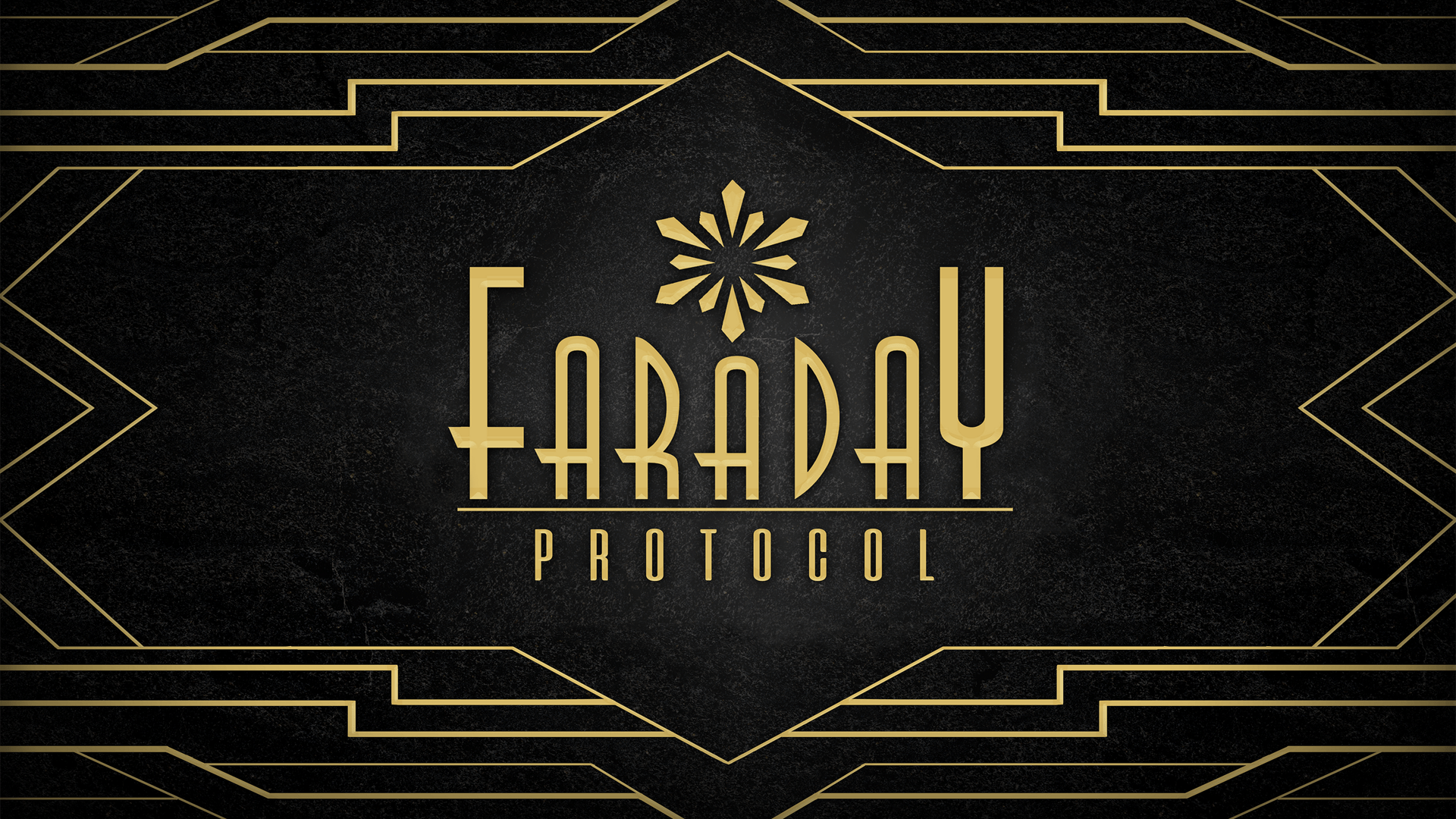 Originally launched in August 2021 with a low profile release, Deck13 (CrossCode, Resoultiion, The Surge 2) have today reintroduced their title ‘Faraday Protocol’ to the world. Since this first person puzzle game’s release, the publishers have been taking feedback from players and a number of major updates have been released for it. Developed by the talented Italian developers, Red Koi Box, Faraday Protocol promises to “conjurer up intrigue, mystery, and a number of unsettling moments as you experience the atmospheric delights as an interstellar archaeologist who researches the abandoned space station OPIS and its enigmatic governing A.I. IRIS.“

Faraday Protocol is available now on PC via Steam as well as PlayStation, Xbox and Nintendo Switch.

“Set in a sterile and futuristic world, you are soon thrust into an organic forest-like environment after leaving your spacecraft. In this strange unnerving environment the player will see three Ziggurats (pyramid buildings) and will be led into one, where your intuitive powers of logic and expertise will start. The first building looks clean, sterile and in very good condition, with strong tones of black and gold. Here the player will learn the basic mechanics, and will experiment with them until he will reach the top of Ziqqurat One. Outside night has now come, and more, new mechanics will be introduced. The next building will be decaying, and will comprise a combination of all the player has previously learned. He will then face two other environments, with different tones and feels, which will bring him to the end of the game. Throughout the game, the storyline will progressively grow, as in the beginning it is limited to pre-recorded messages, it will unfold into full conversations with multiple choices.”

Features  – Outside The Box

“Faraday Protocol moves from the traditional ways and follows rules and uses mechanics never used before, and will challenge the grey matter of the player to lateral and logical thinking. The unique puzzle elements combined with the linear game and story progression make this game enjoyable for almost everyone.”