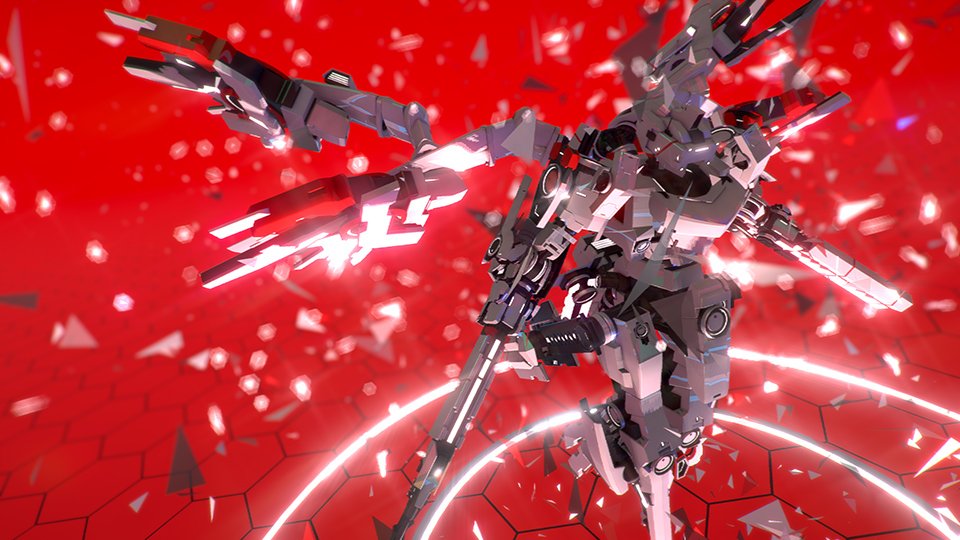 Build your robot and then taken them to high-speed battle in Break Arts II, headed to PS4 in 2021.

Build your robot and then take them to high-speed battle in Break Arts II, headed to PS4 in 2021.

Originally released in 2018 for PC via Steam where it garnered mostly positive reviews, Break Arts II will be speeding onto PlayStation 4 later this year. That’s the news from publisher Playism (Gnosia, TASOMACHI, Bright Memory) and developer MercuryStudio during their latest news stream.

Imagine a version of WipEout in which you get to design your racer from an enormous amount of replaceable parts. That’s the basic premise of Break Arts II. You get to customise mech racer and then take part in “cyber battle racing” in both online and offline races and time trials.

The most unique aspect of this game is the left and right boosts which are separate. Rather than just hammering that boost button, you’ve got to time it right and choose whether to boost with both sides of the ship or just one.

“Assemble your robot from multiple parts each with their own abilities, allowing for unlimited possibilities! There are also parts which unfold, come apart and revolve, so you can make your dream machine!”