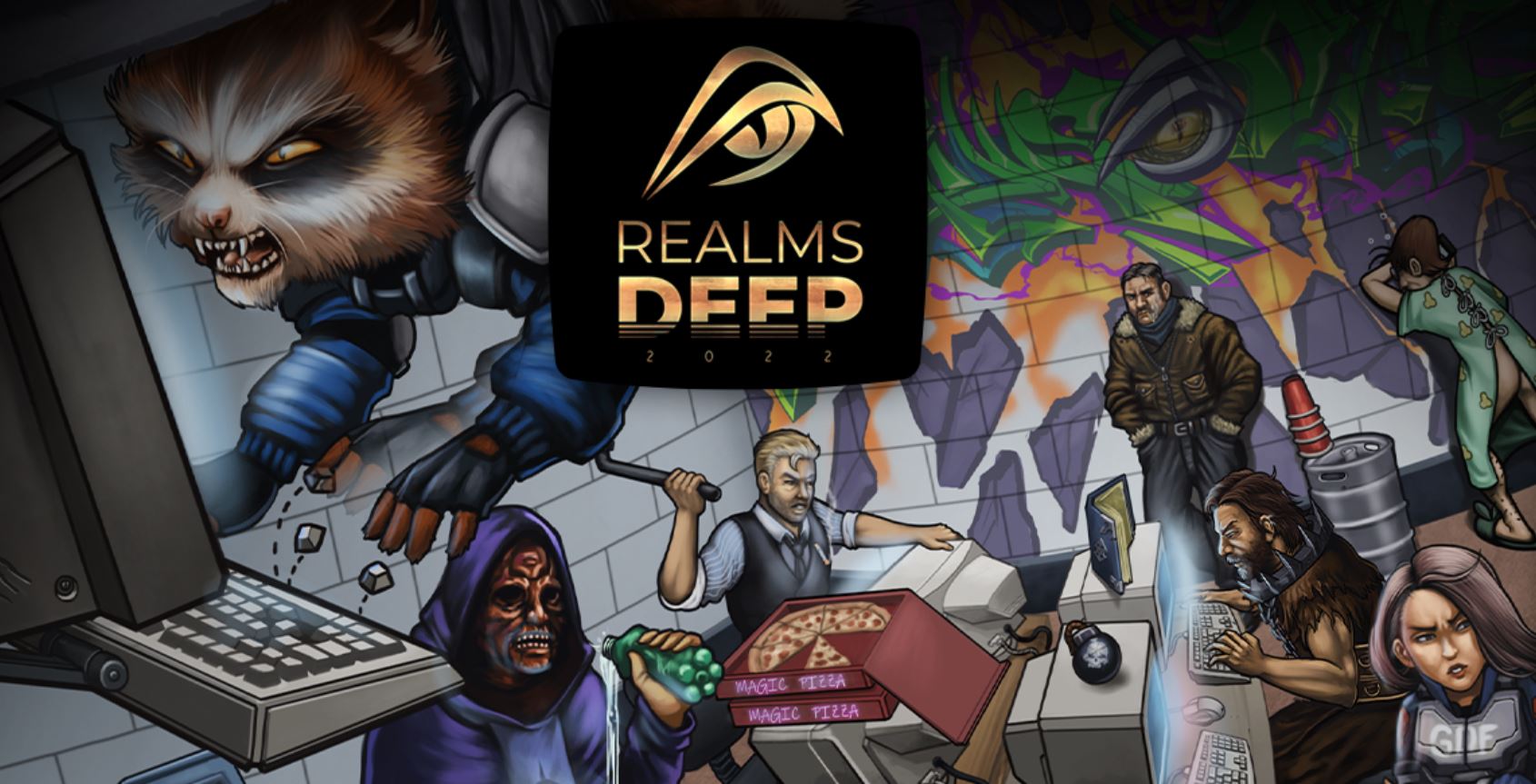 Presented by developers/publishers 3D Realms and friends, Realms Deep 2022 is a celebration of those games that make us tired millennial gamers feel young again. Last year’s event provided footage of games like Amid Evil, Postal 4, KUR, Happy’s Humble Burger Barn, Fashion Police Squad and Severed Steel. It was a pretty fun show with a lot of retro inspired gaming so anticipation was high ahead of Realms Deep 2022.

While the main streaming show took place on September 16th, the entirity of Realms Deep 2022 is set to last until the 18th of September. As part of this event, a massive number of developers have joined together in the Realms Deep 2022 Steam Event. There’s massive discounts, new demo’s, new content and updates and some fresh releases to take in including Metal Hellsinger, Postal Brain Damage and Graven.

So what actually got announced at Realms Deep 2022? Let’s get into it.

Impaler Gets A Cool Trailer

Verge World Gets A New Trailer

Hellscreen Episode 1 is coming in 2023

Postal Brain Damage is Getting a Horde Mode this November

Wizordum has a demo available now

Evil Dead: The Game has a new update

Hyperviolent is exactly what it says on the tin

Alder Choke is beautiful and odd

Retrowave ’84 is neon tinged and beautiful

Slayer X: Terminal Aftermath: Vengance of the Slayer is W I L D

A.W.O.L is available now on Steam for FREE

Prodeus looks like Doom but with a lot of customisation and map building – V1.0 on September 23rd.

Labyrinth of the Demon King Looks Like a Terrifying PSX Game

The Lost and The Wicked Is Headed to Consoles This Year

Hover Muscle has a muscle car that can fly

Dredge Is Going To Be Special

Golf With Friends has a new Sports update

I don’t know what Peripeteia is but I’m determined to find out.

Rise of the Triad Ludicrous Edition is brining the classic back!

Cultic Chapter One Has A Release Date

Make sure to watch Realms Deep 2022 in its entirety for all the trailers.