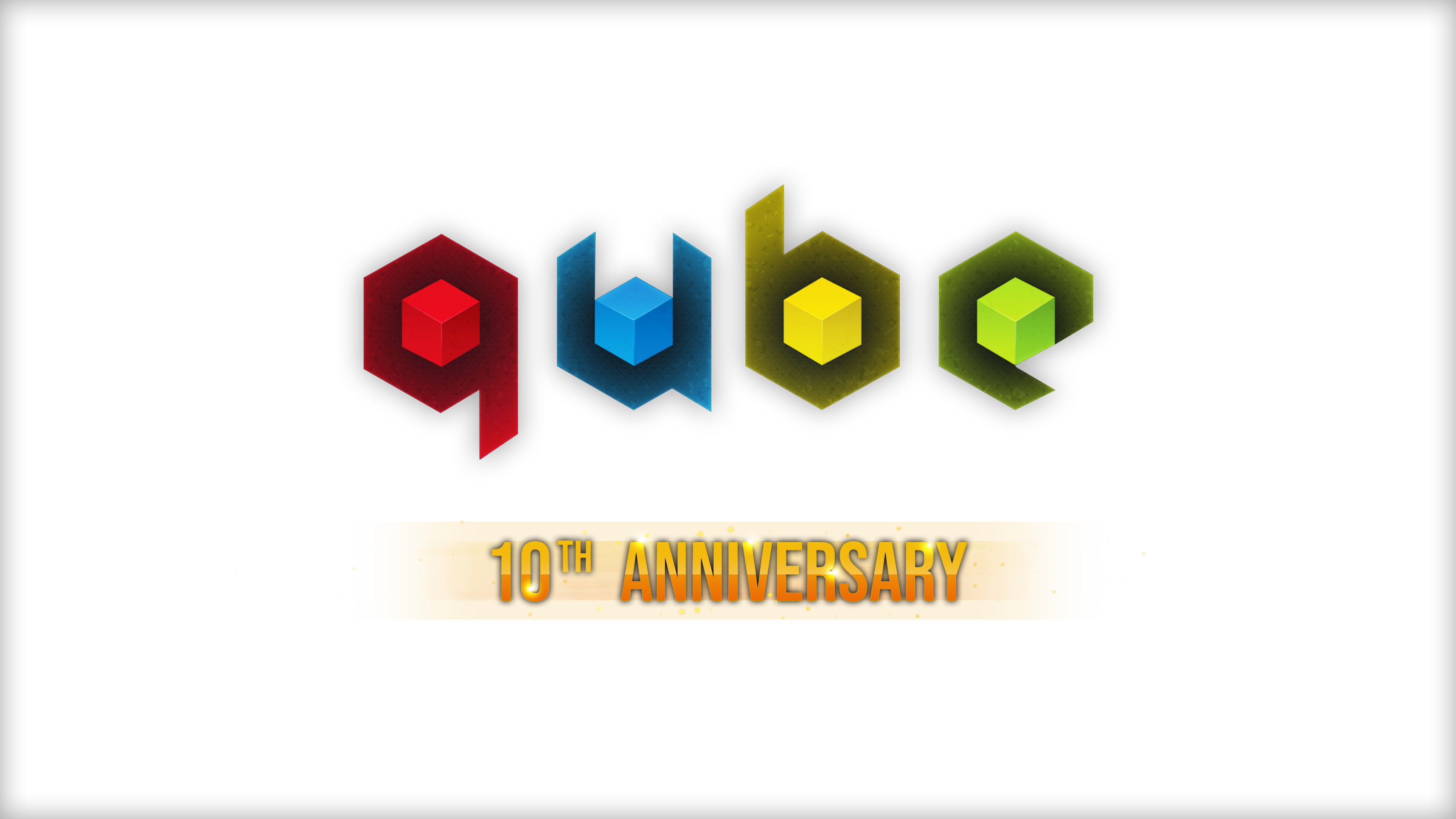 A decade since the original game released, Q.U.B.E. 10th Anniversary is set to reimagine the classic puzzler and introduce new content.

A decade since the original game released, Q.U.B.E. 10th Anniversary is set to reimagine the classic puzzler and introduce new content.

Some press releases that we receive at Finger Guns HQ put into stark contrast how long some of us have been plugging away at this gaming website lark. It feels like only yesterday that I was reviewing the original Q.U.B.E. game – but no. It was a decade ago. A DECADE. I am crumbling into dust.

This shocking realisation comes thanks to the announcement of Q.U.B.E. 10th Anniversary from Toxic Games. A ground up remake of the original brain-twisting first-person puzzler, this version of the game promises to deliver refined visuals alongside revised and redesigned sections of both the original version of Q.U.B.E. and the 2014 Director’s Cut.

In this game, you have to solve physical puzzles by manipulating blocks. By using a special glove, you can paint these blocks with colours which gives them particular properties, like magnetism. It’s a very well designed game and deserves to be celebrated 10 years after its launch.

Q.U.B.E. 10th Anniversary will also include new content, including an entirely brand new chapter called Sector 8, featuring an additional 4 to 6 hours of gameplay that’s unlocked after the main campaign has been completed. For those who love this game as much as I do, there’s also a very interesting addition – developer commentary as they reminisce about how they made the game.

“We’ve built Q.U.B.E. 10th Anniversary entirely from scratch. We didn’t just want to paint on some prettier visuals to the game – we wanted to completely reimagine Q.U.B.E.’s world and offer fans, new and old, a fittingly significant improvement in visual quality. We’ve also listened to the amazing feedback we’ve had over the course of the last ten years to fix some of the puzzles we found just didn’t work as we’d intended, as well as adding a completely new chapter, Sector 8. We can’t wait to see what people make of it all.”

Also launching this summer are the present-gen versions of 2018’s Q.U.B.E. 2, a game I called “a smart, deeply satisfying puzzle game” in my review. This game will be arriving on the PlayStation 5 and Xbox Series X|S this summer.