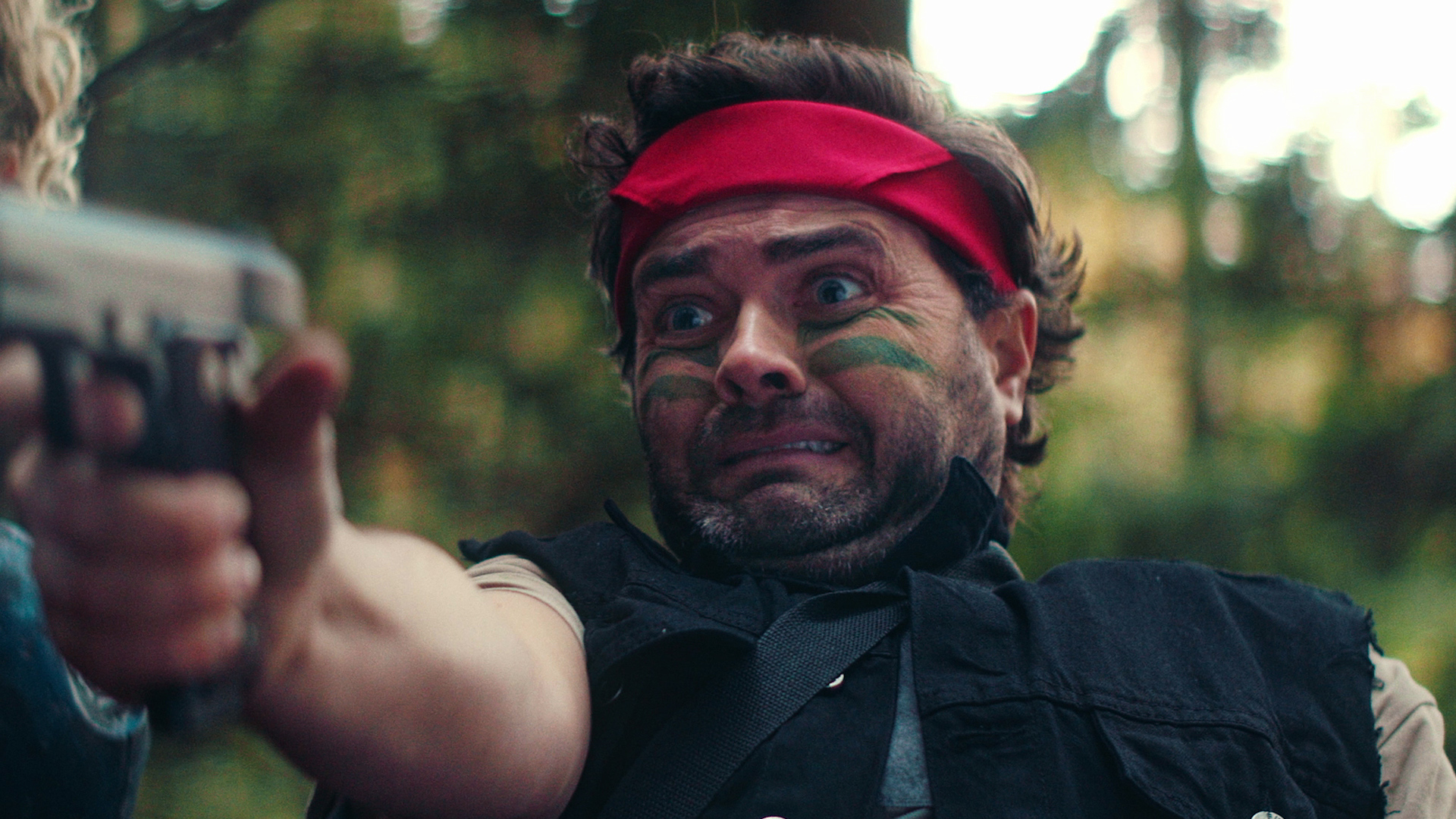 That’s the news today from publishers Wales Interactive and co-developers Wayout Pictures, Good Gate Media and Posterity Entertainment. Bloodshore, an interactive movie/FMV game is set to launch on November 3rd, 2021 on PC via Steam, PS4, PS5, Xbox One, Xbox Series S/X, Nintendo Switch, Mac, and iOS. The announcement of the date comes complete with a new trailer detailing the premise of the game:

In Bloodshore, players control the decisions of a washed up actor called Nick who finds himself on a brutal reality TV show called Kill/Screen. He has to compete against 49 high-profile streamers, entertainers and death row inmates for a big cash prize. And his life.

“In the not-so-distant future, where the divide between the rich and the poor has never been wider, Kill/Stream is the hottest reality TV show on the planet. Run by The Corporation, it is the highest-grossing form of entertainment in history, streamed globally to billions. The winner receives a life-changing cash prize of £100m, and becomes the biggest star on the planet.”

Each playthrough of Bloodshore is between 60-90 minuits long and with a branching narrative, there’s likely to be plenty of replayability. This title has 8 hours of total FMV footage, the highest amount for any FMV game yet.