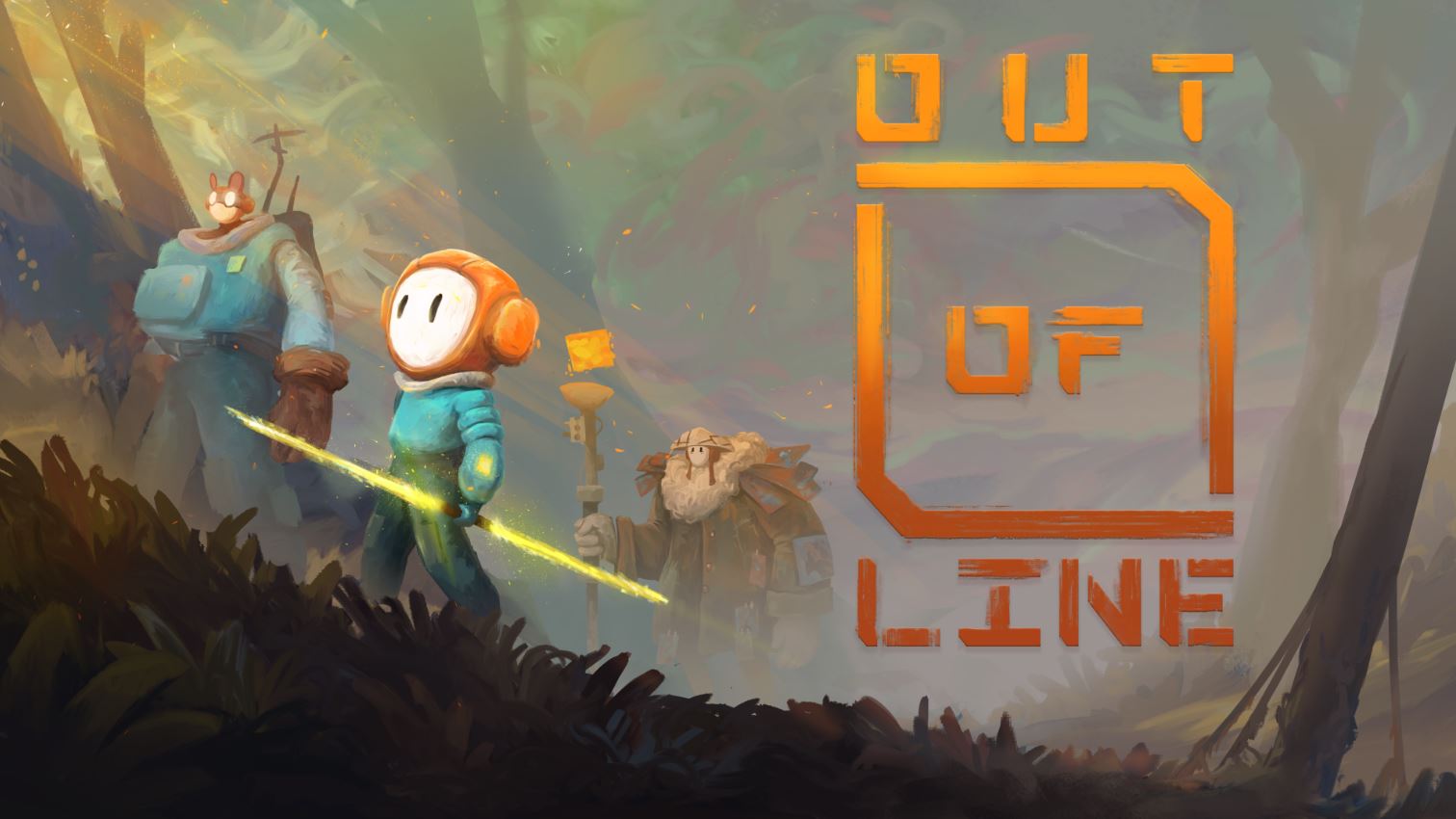 The promising puzzle platformer Out of Line from developer Nerd Monkeys has received a June release date on PC and a release window for consoles.

The award-winning, hand-drawn puzzle platformer Out of Line will launch on PC via Steam on June 23rd, 2021. That’s the news today from developers Nerd Monkeys and publisher Hatinh Interactive. Visually, the game takes inspiration from the works of Studio Ghibli and impressionist artworks. The title depicts the adventures of a young man named San who must evade searchlights and mechanical claws in order to escape The Factory’s assembly line and realize his true identity.

Out of Line also got a release window for consoles (Nintendo Switch, PlayStation 4 and Xbox One) which is “this summer”.

Our man Andy managed to get his hands on Out of Line in order to preview the game. In his write up he said “It may not have much in the way of mechanical bells and whistles, but Out of Line feels all the better for it. By keeping the mechanics simple and the presentation charming, this 2D puzzle platformer evokes memories of some of the best titles from the 360/PS3 era and, as such, seems like it’s going to be a very pleasant way to spend a few hours upon its release. One to keep an eye on.“

“Out of Line’s mechanics revolve around San’s spear, which can be strategically placed to climb
walls, activate switches, operate platforms, halt machinery and more. Puzzles will encourage
players to experiment and learn through trial and error. As San collects memory fragments and
solves increasingly challenging obstacles, players will experience emotional moments that will
make them question whether the protagonist was better off remaining where he started“