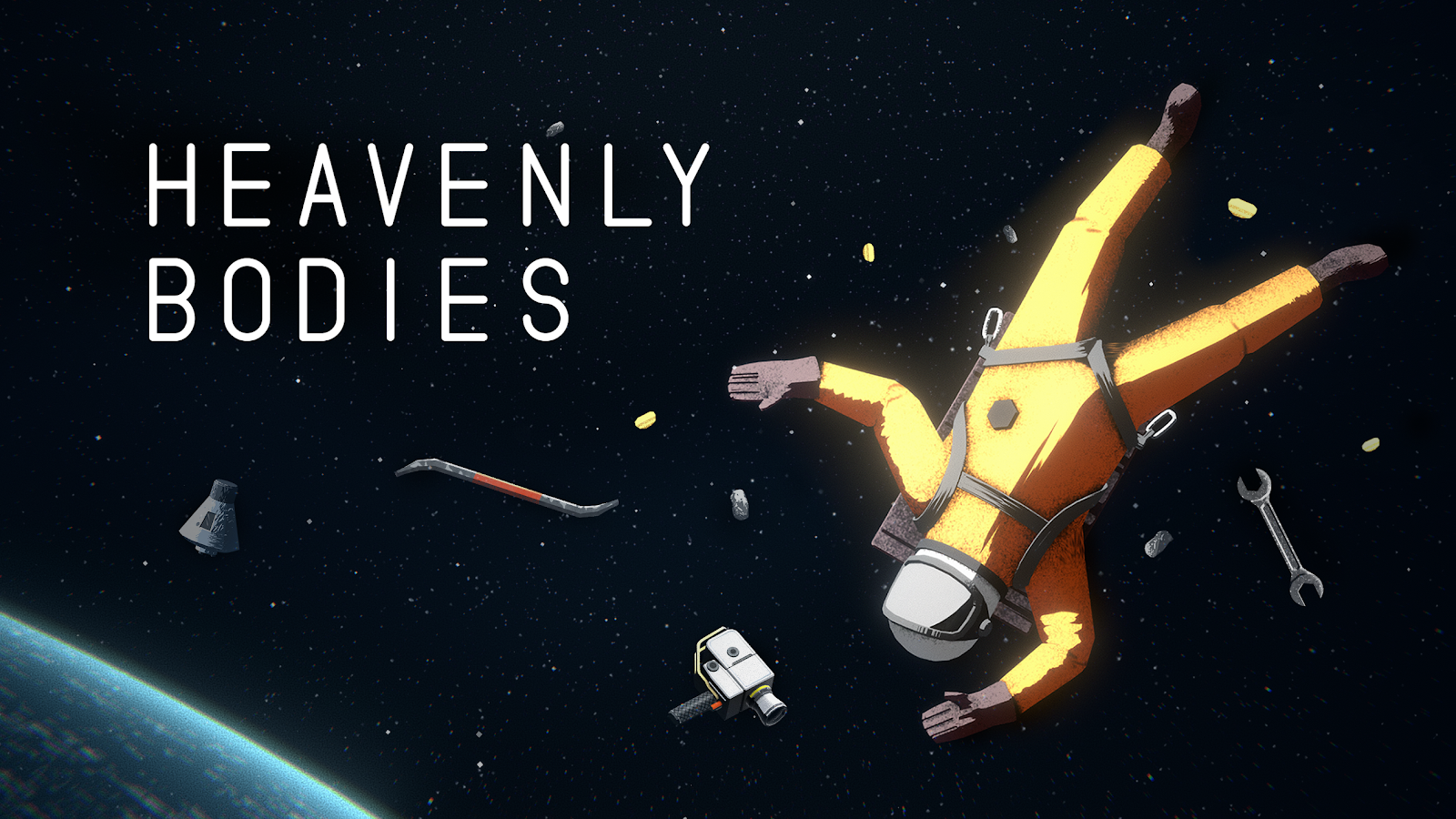 Today was busy over on the PS Blog. They released a series of posts for 7 indie games coming to PlayStation platforms. My personal favourite was the reveal of a new gameplay trailer for Heavenly Bodies.

From indie studio 2pt Interactive, this game has players step into the boots of a 1970’s cosmonaut who’s spiralling through space. Using the left and right analogue sticks to control their arms and legs, they must push and pull their way through a weightless world and solve an ever-evolving set of physics-based puzzles.

“As well as being a fun and challenging video game, we like to think of Heavenly Bodies as being sort of about the human condition. The title is obviously a reference to the planets and stars, but it’s also poking a bit of fun at the silly little meat tubes we all inhabit. Looking at humanity at that scale you go from the sublime to the ridiculous so fast it gives you whiplash”.

The other games showcased on the PS Blog today were Operation: Tango, Chicory: A Colorful Tale, Nour, Where The Heart Leads, Puzzling Places, Disco Elysium – The Final Cut and all of this was topped off by the announcement that 10 PlayStation games are being made free as part of the Play At Home 2021 initiative.

Eternights - Your New Persona Fix?
Observer: System Redux (Xbox Series) - Hi, Hauer you?
Ori and the Will of The Wisps arrives on Switch today.