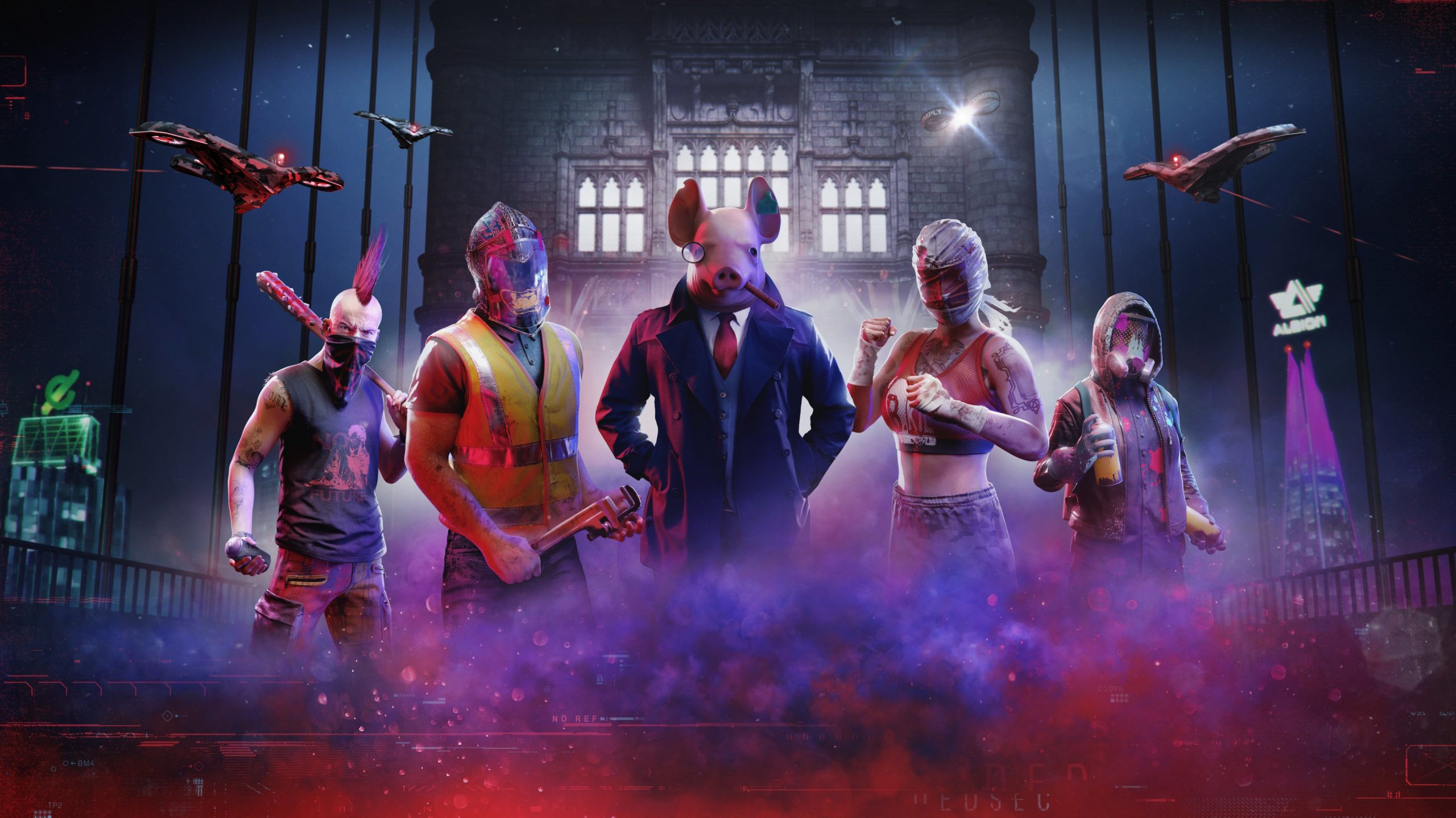 Been having fun ripping up London in Watch Dogs Legion? Well, now you can do it with a friend as the new Watch Dogs Legion Multiplayer mode is now available for PS5, Xbox Series X, PS4, and Xbox One.

So what do you get with Watch Dogs Legion Multiplayer? Well quite a bit, if you have friends:

• Free-roam open-world co-op where players can team up with their friends for up to four-players and explore London, encounter city events, complete challenges and participate in side activities.

• New co-op missions for two-to-four players using new co-op gameplay mechanics and giving players the opportunity to recruit the perfect team and fight back against London’s threats across the most iconic landmarks of the city.

Check out the trailer below