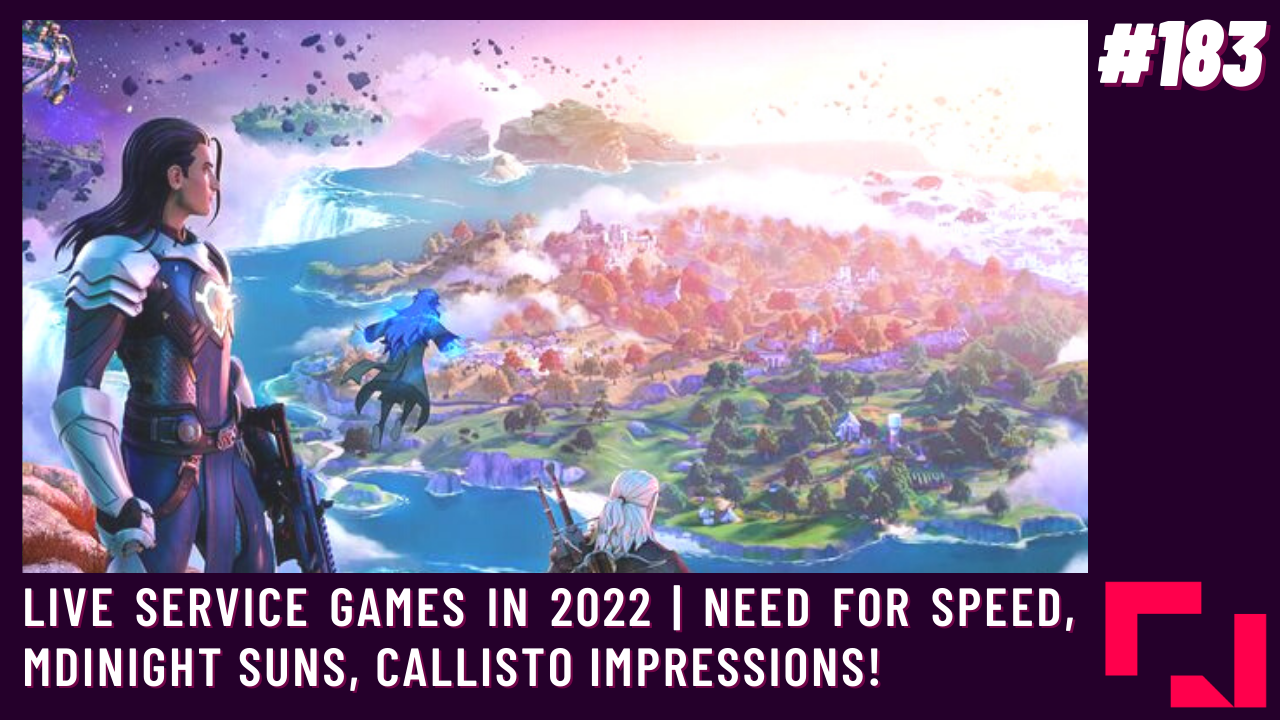 This week on The Finger Guns Podcast sees Rossko, Miles, Kat, Josh and the returning Sean talk the week’s news and yet again, there isn’t an awful lot so we talk a bit more about what we’ve been playing and what we’re excited to see at The Game Awards next week.

First up Josh talks his time with Need for Speed Unbound and how he worries he’s getting a little too old for it. Miles shares his opinion on the hugely anticipated The Callisto Protocol, Rossko talks doing a full 360 of Marvel’s Midnight Suns and Sean holds up his indie corner by trying out the rather delightful The Forest Quartet. We also talk Fortnite’s brand new chapter and the state of live service in games overall. Who’s doing it, who’s doing it wrong and what’s to come in the future (gentle reminders also that Fortnite is bloody great and should be played by everyone).

Kat also returns with a quiz and there are some hearty recommendations. We’ll be back for The Game Awards. See you there!

To download the MP3 of this episode, right-click here!