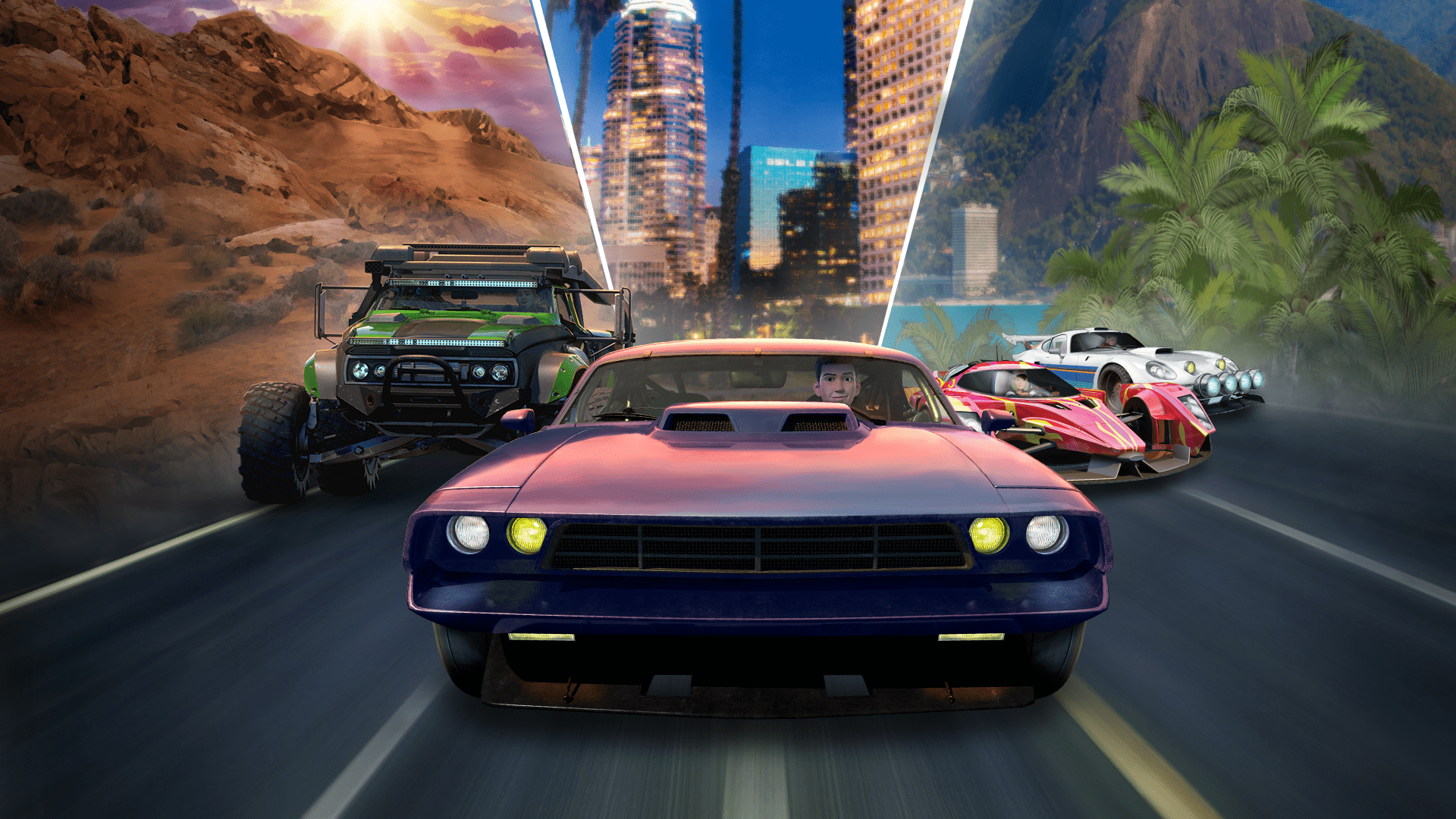 A hands off preview demo of Fast & Furious: Spy Racers Rise of SH1FT3R makes us excited for more. The Finger Guns Review.

A hands off preview demo of Fast & Furious: Spy Racers Rise of SH1FT3R has us excited for more. The Finger Guns Review.

Those folk at Outright Games are smart. Smarter than a lot of people give them credit for. Many of their games target gaps in the market that many others don’t even see. With Fast & Furious: Spy Racers Rise of SH1FT3R, a game set in a child friendly spin off of a globally recognised brand, the game is aiming to appeal to that gap in games left between the adult, family and child racing games. It’s aiming to be the bridge between the early years racers like Race with Ryan and the more complex racers and simulators.

Everything we saw at a recent Outright Games online event of Fast & Furious: Spy Racers Rise of SH1FT3R showed that there’s plenty of potential for this game to become just that. It might even – dare I say it – appeal to the difficult teen gamer. I know. I know.

It appears that the core to the Rise if SH1FT3R experience is a story mode. Featuring the cast of characters from the Netflix animated show, there’s a simple set up which puts the Spy Racing crew against the SH1FT3R gang. The MacGuffin? There’s a super powerful race car that the criminal racing game want to get their hands on. In order to draw out and defeat the villains, the heroic team of spies are going undercover in a racing tournament with the new powerful car acting as bait and a prize for the winner. This is a standalone story which exists outside of the existing 5 seasons. The developers pointed out that even if you don’t watch the animated show, you’ll still be able to follow the plot.

While I imagine that’s true, it certainly appears that fans of the Netflix show will get the most out of Fast & Furious: Spy Racers Rise of SH1FT3R. Even in the main menu – which has a pretty great riff on a Fast & Furious classic song – there’s character taken from the show and given life. The spy team will mill around their base and interact with objects, many of which you can unlock with the in-game currency “Yoka Coins” (yes, based on the energy drink in the show).

The same extends to the racers and their vehicles. Each racer – from the spy group and the villainous gang – has their own unique vehicle that comes complete with their own stats and a signature attack. Of course, without having some hands on time with Fast & Furious: Spy Racers Rise of SH1FT3R, I couldn’t tell you whether the differences in stats make a palpable difference in the handling. It certainly seemed while watching that the weight and speed of a vehicle had an effect when the cars were trading paint.

Like any racer, the aim of Fast & Furious: Spy Racers Rise of SH1FT3R is to cross the finish line first. In order to achieve that, you’ll have to use the spy gadgets to get ahead and defend your positions. Every car has the same 3 base spy abilities – a front mounted paint ball gun, a paint grenade that acts like a mine and a nitrous boost for a quick injection of speed – as well as the racers signature attack. Unlike most racers that have abilities, Fast & Furious is a little different. There’s no pick up to activate an ability. Instead, there’s a gauge that fills when you do something impressive while driving. Drift around a corner like Sean Boswell (deep cut) and this gauge will fill up a little, for example. This means you’re rewarded for driving well and it’s unlikely you’ll pull off a blue shell-esque win on the last lap.

In the races that were show in the demo – visiting 2 of the 5 locations in the game, LA and Rio – the tracks were both interesting in terms of design. There are alternative paths, changes in road surfaces which appeared to affect the handling and special paths that can be unlocked by driving through parts of the environment. At one point, Tony Toretto drove through a few walls with his special ability in the LA water way in order to skip a few corners and take first place. It looked really impressive.

Everything I saw of Fast & Furious: Spy Racers Rise of SH1FT3R left me wanting more. I know this game is aiming at children but it certainly seems like it’ll be fun for anyone to play. This’ll be one of those games I buy for the kids and likely ending up paying just as much as they do once they’ve gone to sleep. Thankfully, it won’t be long until we can get our hands on the game.