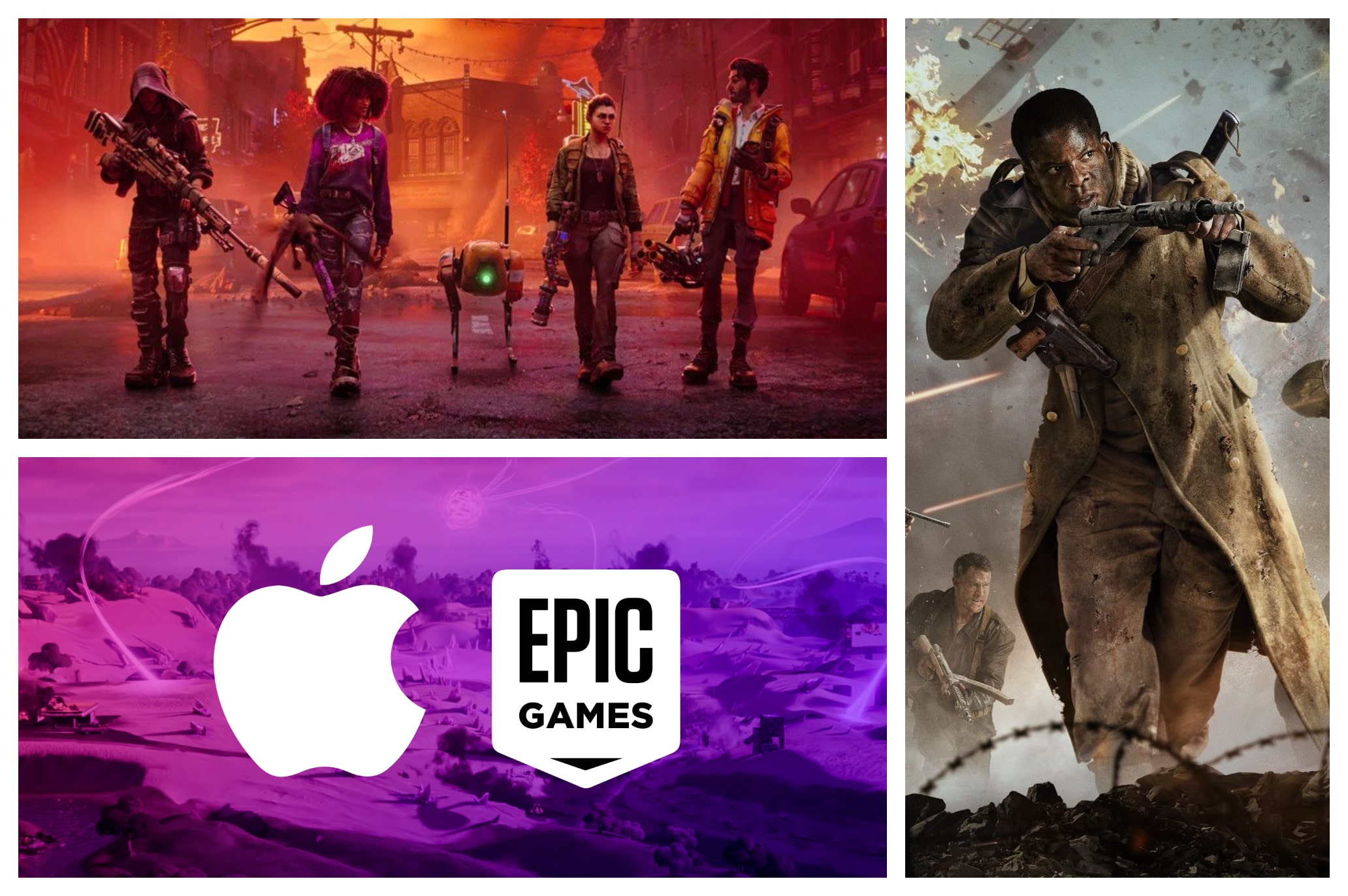 A new episode of the Finger Guns Podcast has appeared - and it looks strong. Listen for details on the Redfall Leak and the CoD Vanguard Beta.

A new episode of the Finger Guns Podcast has appeared – and it looks strong.

On this week’s podcast, Kat, Miles, Sean and briefly Greg (who had to leave to go and save the world of something, tsk!) discuss all of the week’s hottest gaming news. They dig into the Apple vs Epic lawsuit judgement with hilarious results. They also discuss the recently leaked Redfall footage and the details they’ve uncovered. Moving away from the week’s news, the remaining trio talk games that deserve a remaster including Bully and Blur as well as the gang’s favourite gaming time travel gimmicks to celebrate the arrival of Deathloop.

Of course the usual segments make a return: There’s a fiendish ‘guess the game’ quiz with a surprising winner (not really), there’s a run down on all of this week’s important game releases (there’s a lot) and the gang talk about their game of the week which includes Bus Simulator 21, Watch Dogs Legion, Life Is Strange: True Colours and our impressions of the Call of Duty: Vanguard PS5 beta.

It’s a bumper episode so there’s only one thing to do!