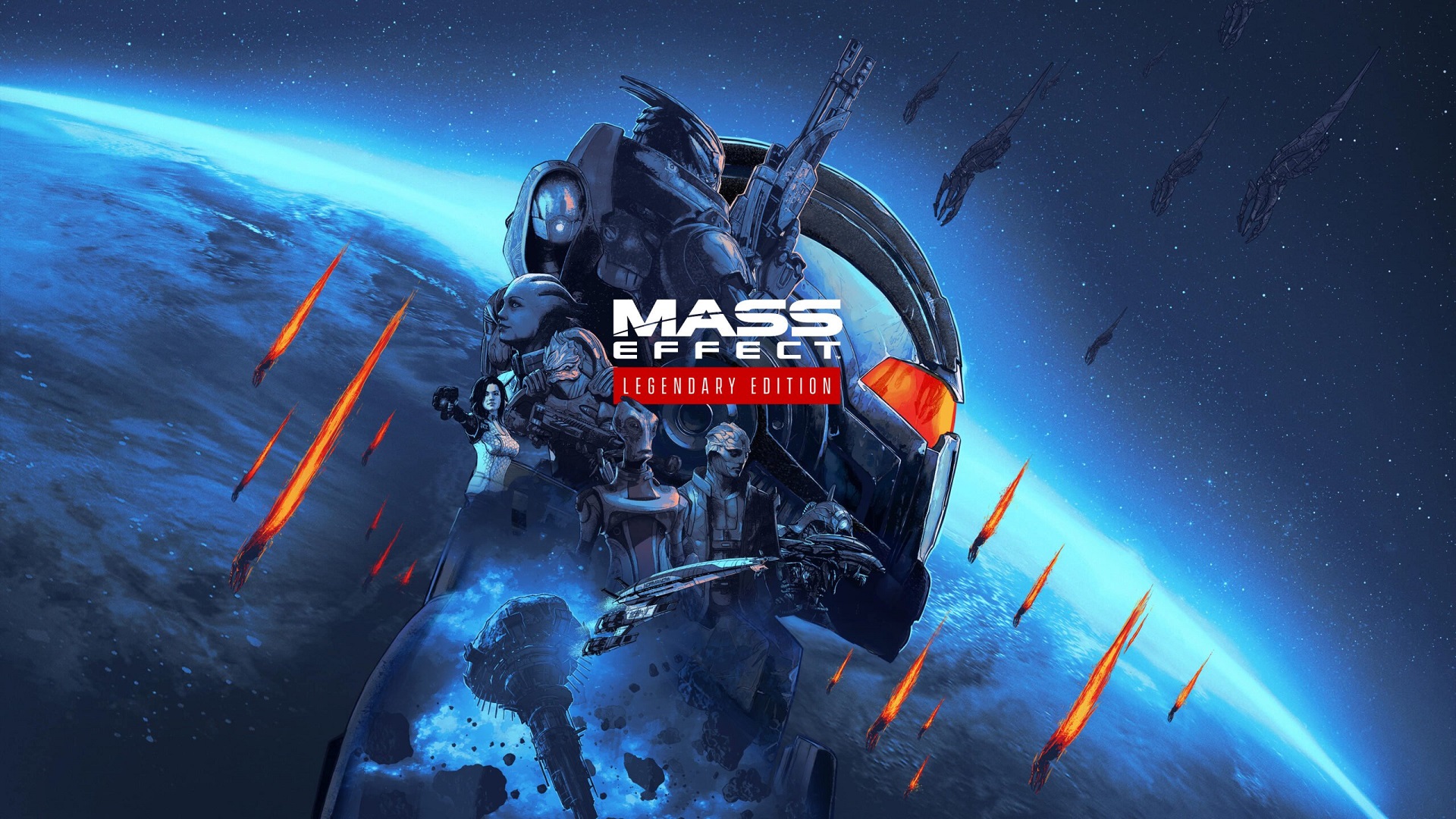 The remaster we've all been waiting for, but is Mass Effect Legendary Edition the remaster we wanted? The Finger Guns review.

The remaster we’ve all been waiting for, but is Mass Effect Legendary Edition the remaster we wanted? The Finger Guns review.

You know, the human mind is a funny thing. After a few hours playing Mass Effect Legendary Edition – the long-requested, yet somewhat out-of-the-blue remaster of the original Mass Effect trilogy – I had my review written in my head. It essentially amounted to “I expected it to look better”. However, in the interest of completeness, I decided to install the original trilogy (thank you, EA Play) to contrast and compare. Now, my review is a very different beast, and not just because I now realise the folly of my reductive analysis of the graphics.

However, let’s start with that analysis. Because, as I’m sure you’ve already figured out, my brain has convinced itself that the original trilogy had held up better than it actually does. Now, don’t get me wrong. By the time Mass Effect 3 came out in 2012, the Xbox 360 and Playstation 3 were doing things they had no right doing. As such, it was a remarkable looking game for the time and still looks pretty good today. However, that certainly wasn’t the case in 2007, when the original game in the series was released.

This means that the biggest difference in graphical fidelity is between Mass Effect and its remaster – and the difference is pretty stark. Where the original character models (or, at least, the ones with human-like features) now look flat and lifeless, the remaster’s improved textures and lighting breathe new life into them. Where areas such as the Normandy – your home ship and central hub – lacked colour and detail, those same improved effects make a huge difference to what you’re looking at or interacting with. While the differences between Mass Effect 2 and 3 and their updated counterparts here are somewhat less pronounced, they’re still very impressive and the package as a whole represents one of the best remaster projects to date, outshining the likes of the recent Mafia trilogy.

If I have one complaint about the remasters in general, but specifically the first game, it’s that the animation hasn’t quite had the same amount of love lavished upon it. This means that movement is largely as clunky as you remember it being. It’s definitely less of an issue with 2 and 3, but does mean that the combat in the original is a little stilted and awkward at times. However, even this is less of an issue these days, given there’s an option to favour framerate over resolution – the option I have chosen, given I’m playing this on Xbox Series S.

Speaking of combat, you’ll recognise little to no difference between the originals and the remasters. While some took issue with the gradual move from RPG to action RPG shooter that the series made from 1 to 3, I much preferred the combat in 2 and 3. Thankfully, that move towards a more Gears of War-esque combat system means that it has held up pretty well today, with the squad mechanics and biotic powers (special abilities that your squadmates can utilise to gain an advantage) elevating it from standard 3rd-person shooter fodder to something a little more cerebral and interesting.

So, Mass Effect Legendary Edition is, by and large, a technical triumph as a remaster. However, ultimately, what makes it a package worth experiencing is just that – it’s a package. This isn’t just the core games with a lick of paint. No, this is the full monty – almost every piece of DLC ever released across the entire trilogy is here, fully incorporated into the core experience.

The Mass Effect universe was arguably already one of the most well-realised and fleshed-out fictional universes in all of sci-fi, not just games, but there were legitimate criticisms to be made, particularly around the fact that several interesting side stories (and even some fairly major main story revelations) had their resolutions essentially locked behind a paywall.

Now, with the vast majority of that additional content included from the get-go at no additional cost, Mass Effect Legendary Edition represents terrific value for money – there’s easily 100+ hours of game to be enjoyed here, should you choose to explore it all, with a plethora of interesting and memorable characters to encounter, and an epic space opera story to experience (ignore what you’ve heard and read over the last nine years – I personally felt satisfied by the conclusion to it all at the end of 3, as I always considered Mass Effect to be about the journey, not the destination).

Whether you’re experiencing the Mass Effect series for the first time with the Legendary Edition or you’ve been waiting for the perfect opportunity to revisit the franchise, this is an easy recommendation. It’s a terrific example of world building through simple and effective story telling, excellent characterisation and a spot-on futuristic aesthetic. If I’m being picky, I’d have liked to have seen them bring back the underrated multiplayer mode from Mass Effect 3, but that is being super picky (and it’s something they could always revisit at a later date, he says with fingers crossed). There is more than enough her to keep you going for weeks or even months.

As an epic sci-fi story or as an elaborate futuristic dating simulator or even as a third-person shooter, Mass Effect Legendary Edition has a little something for everyone, and puts many modern narrative-driven RPGs to shame. It may not quite be the full-blown remake that many hoped for, but it’s still the ultimate way to experience Shepard’s story, regardless of your history with the franchise, and easily takes top spot in the running for my game of the year so far. Even the Mako sections are less annoying…

Mass Effect Legendary Edition is available on Xbox One and Playstation 4 (with next-gen compatibility – review platform is Xbox Series S), as well as PC through Origin and Steam.

Spirit of The North Enhanced Edition Review (PS5) - The Fox Doesn't Say Anything.
A Realms Deep 2022 Round Up - All The Announcements
The Finger Guns Podcast Ep. 178 - Do You Identify as a 'Gamer'?