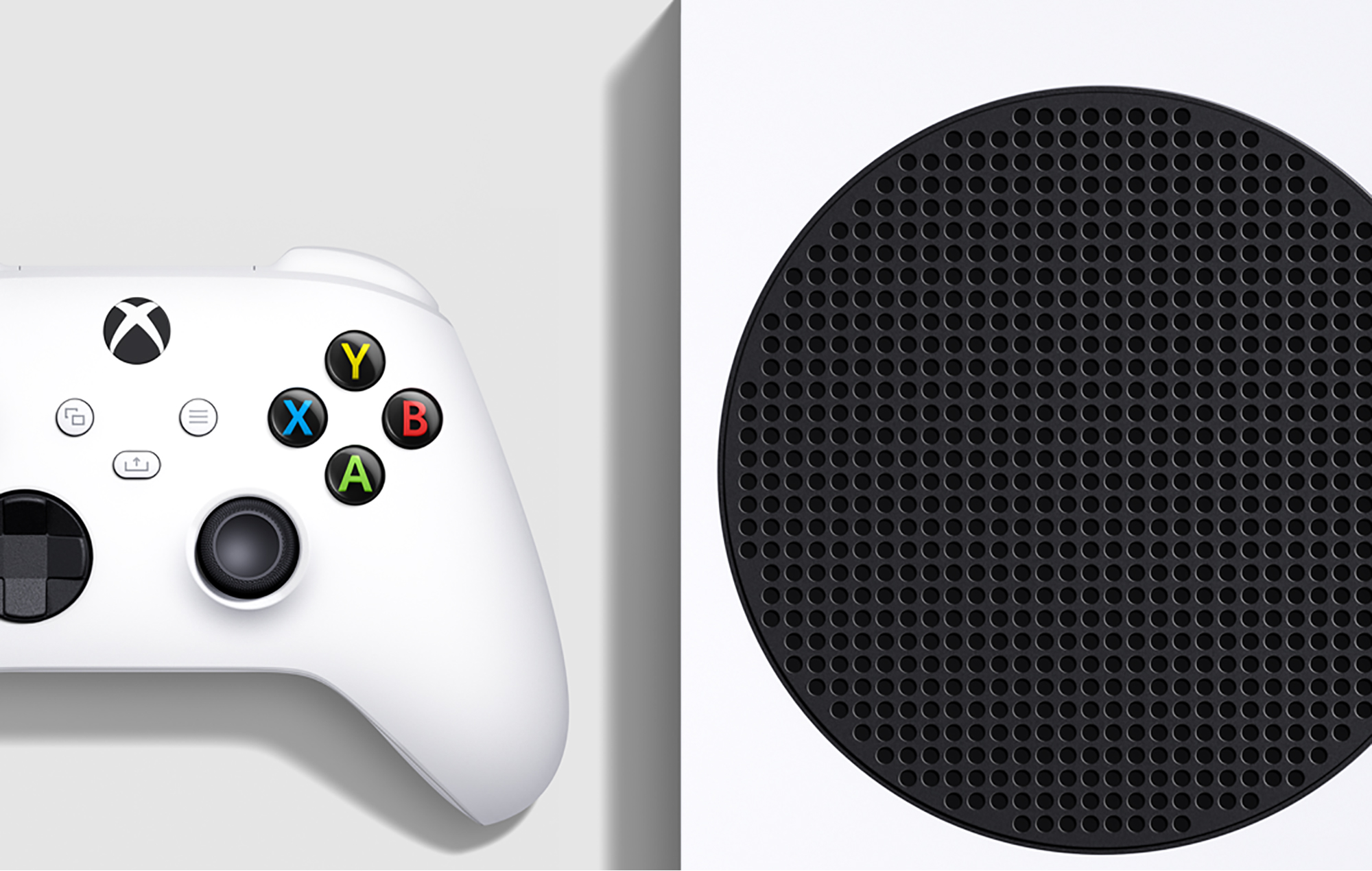 This week on The Finger Guns Podcast we’re getting very excited for this weeks Xbox Series S/X launch, and we’re joined for the first time by our review contributor Andy Manson to talk his excitement and what the main draw is for him picking up an Xbox Series S over a Series X at launch. What’s the killer app on Xbox at launch (we come to a consensus, by the way as to what the answer would be)? We discuss along with looking ahead to the impending PS5 release on the 19th. It’s all so close now! The hype is building at an alarming rate.

We also talk the failure of Square-Enix’s Marvel’s Avengers and just what led the game to not be purchased by the masses. Are people missing out? Is it actually good? Rossko and Sean weigh in along with discussing what the game needs to do to get the back on board.

Also, Mass Effect is back! Toby and Greg get excited educating Mass Effect n00b Rossko on why the remaster is in such demand and what the series needs to do to get the hardcore back after the somewhat ‘fine’ Mass Effect Andromeda.

There’s a lot to discuss, but don’t worry, Sean still find time to throw together a Presidents in Video Games Trivia Challenge along with hands-on with Fuser, Need For Speed Hot Pursuit Remastered, Dirt 5 and Chicken Police.

All the games are coming out this week.

Power your dreams, or something.