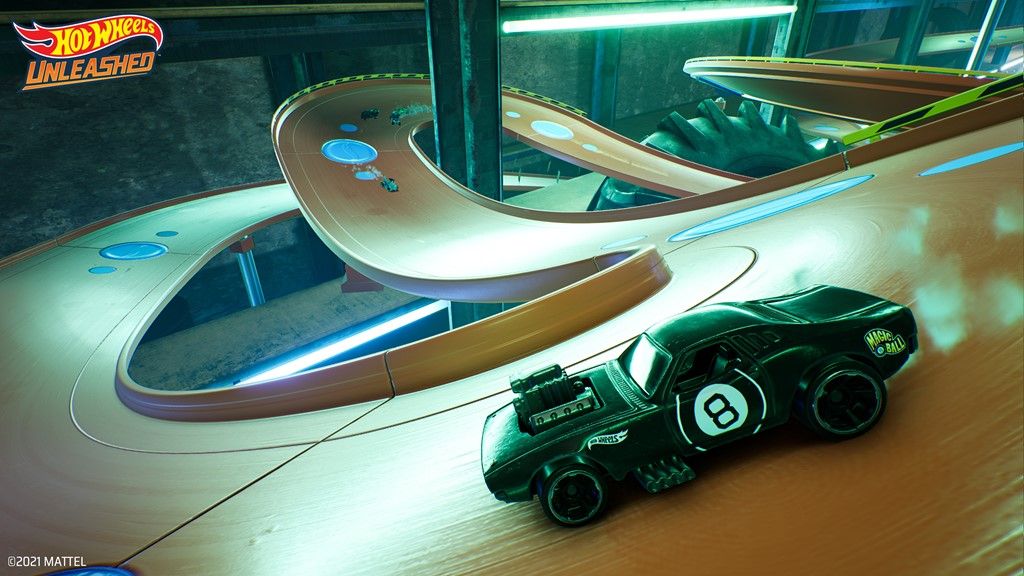 Set in an American style college campus, the latest Hot Wheels Unleashed track looks like a lot of fun.

Set in an American style college campus, the latest Hot Wheels Unleashed track looks like a lot of fun.

IP owners Mattel and developers Milestone have today unveiled the latest track trailer for their upcoming racer Hot Wheels Unleashed. This track loops around an American style college campus. Linked by a main hallway, the track tours the library, the classroom and the chemistry lab. Creative players can use the ventilations shafts to get between these rooms too.

This trailer also unveils another 6 of the 60+ vehicles that Hot Wheels Unleashed will feature at launch. They are Street Wiener, Total Disposal, Power Rocket, Skull Crusher, Tanknator, Winning Formula™ and Exotique.

The college campus track joins the 2 previously announced tracks – the dark and rusty Garage and the Skyscraper track complete with construction site. More environments and vehicles will be unveiled before the game’s release.

“Hot Wheels Unleashed offers players the opportunity to drive the cars as if they were playing with the die-cast toys. The gameplay includes adrenaline-filled races, an extended choice of Hot Wheels vehicles with different attributes and rarity levels that players can customize with different skins, and jaw-dropping tracks set in everyday-life locations with special track pieces and interactive items. The game also features a revolutionary Track Editor enabling players to customize tracks in any game environment and share them with the game’s community.”

Hot Wheels Unleashed is set to launch on PS4, PS5, Nintendo Switch, Xbox One, Xbox Series X|S and PC via Steam on September 27, 2021.