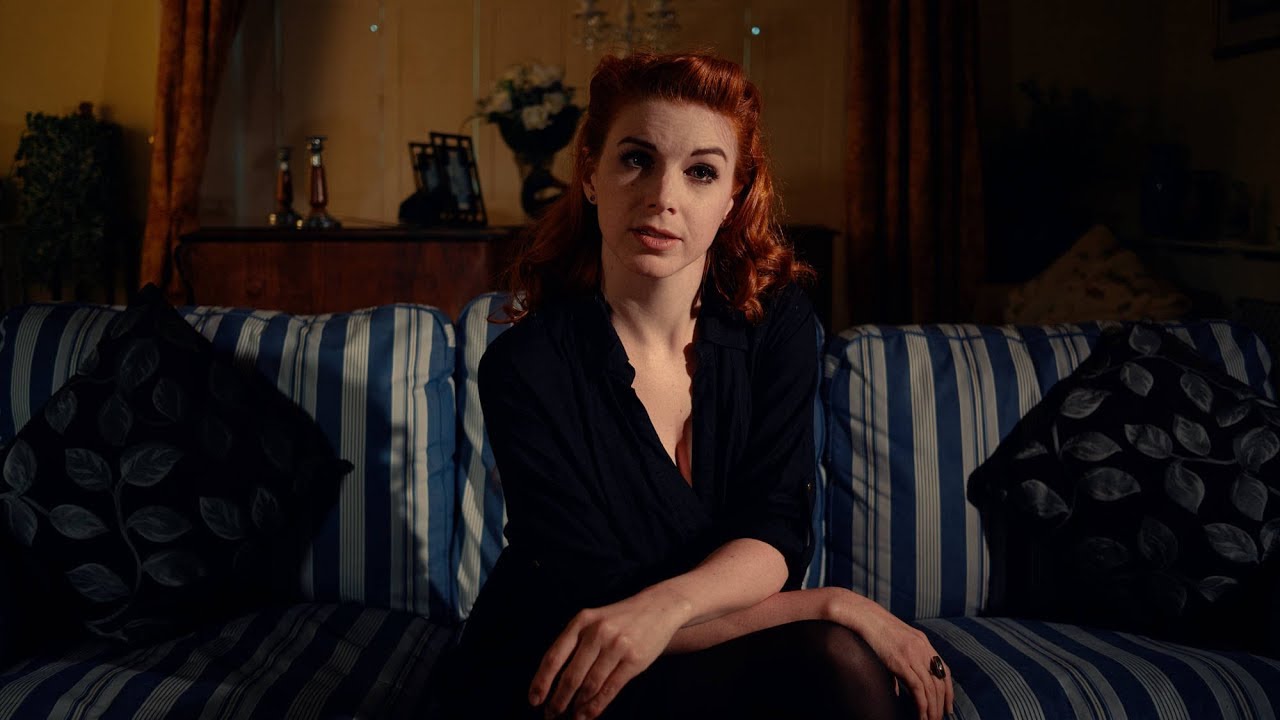 A fresh spin on the noir detective story, does this crack the case or leave us grasping at straws? The FNGR GNS Review.

A fresh spin on the noir detective story, does this crack the case or leave us grasping at straws? The FNGR GNS Review;

I’m beginning to question my own sanity. After my review of Call of Cthulhu and exploring the effects on the psyche, I’m now playing as another detective investigating more questionable goings on. I mean, at what point am I going to be myself again?

For you see, The Shapeshifting Detective isn’t some wacky play on words for the sake of a marketing gimmick. You are literally a detective who can change his (or her, or its) physical shape into those of other people. I know, weird concept but bare with me. There’s also some murder and tarot cards in the mix too, otherwise…well, it’d just be boring ol’ detective work.

Who done did it

Starting with a red pill/blue pill introduction from, presumably, your superior (not the police chief, we’ll get there), you’re briefed on the case you’ll be heading to. The Matrix analogy is there, because the first answer the game gives you results in a soft restart if you choose wrong. It’s not the game trying to be a clever dick (that’s your job), it’s checking that you can read and pay attention at the same time.

Once that’s dealt with, you’re given your mission: You’re to head to the town of August, where a young cellist has been murdered. The victim, a Dorota Shaw, has been strangled in her bed and it’s up to you to find out whose hands did it. After meeting with the chief of police, he points you in the direction of the guest house you’re staying at, and the reason why: three enigmatic tarot readers are lodging there too. Now, you might not find that too odd (except for well, the tarot reading bit), but the chief has his reasons. The largest of those being that they predicted the murder, which sets his alarm bell ringing.

This is where you, our shapeshifting Sam, come into play. Presented entirely as an all live action, full motion video (FMV) adventure, it’s a wonderful throwback to an era of gaming oft forgotten. Whilst not implying it needs a massive revival, it’s nice to see that the spirit still lives on. Think Mad Dog Mcree without the shootin’, or Tim Curry’s utterly brilliant “Space!” from Command & Conquer, and you’re on the right track.

Gameplay, as can be called, is less Dragon’s Lair quick responsiveness, and more a drawn out game of Guess Who? You can decide in which order to talk to people, and going back to someone after you’ve questioned another suspect can lead to new questions for the previous interviewee.

The big selling point that stops this being any other formulaic adventure is quite a neat little one: once you’ve spoken to someone, you can become that someone. Heading back to your room, you can change Sam into any previously interrogated character, opening up new branches to your investigation. For example, speaking to the de facto leader of the tarot readers, Bronwyn, won’t lead to much as she’s quite reluctant to talk. Understandable, as Chief Dupont thinks she’s suspect numero uno for telling him of the predicted murder.

However, one of the others in the group is a bit more verbal with Sam when you talk to her. So talking to Bronwyn as Lexie will open new dialogue, as to your alibis for the night in question, the reason you’re there and so on. It doesn’t hand it to you on a plate and say, “Ah, you’re right Lexie, I watched the light fade from her eyes” or that’d be both short and boring, but it starts to expand on your investigation.

You can also be caught out, if you start abusing your abilities. Asking a question whilst in the guise of someone else that you wouldn’t have conceivable known at that point will rouse suspicions. Asking the chief what he thinks of Sam, for instance, will have the chief rumbling you for trying to fish for compliments.

In terms of overall gameplay though, that is pretty much all there is to the murder mystery adventure. You can’t move independently, nor can you actively search an environment for clues. You can change locale when they become available, such as opening a lead on the victim’s boyfriend allows you to travel to his house and question him.

Any “evidence” you do discover is purely through dialogue and doesn’t always have to be used. Some options, if you think they’re redundant or going to sour the conversation, can be deleted. These can either end a line of questioning, or lead the other person to fill the empty gap with something either beneficial or pointless.

Not that it’s a detriment to the game. It’s billed as an interactive murder story, not a free roam detective game. It’s just…that is all there is to the gameplay. However, it does make up for it by having a varied and creative cast of talented players. They’re all hamming up their lines and it adds an element of fun to the proceedings (besides the murder bit, obviously).

I’ve finished one run, and it was about halfway through that things began to change. What I thought I’d figured out had been turned on its head, and without wishing to spoil, there are definitely strange things afoot. The game boasts that no two playthroughs are the same, and the murderer is different each time. That isn’t a bold statement, as I know I’ve made some dialogue slips that could have affected something down the line. Unlike Heavy Rain where all choices lead to the same killer, The Shapeshifting Detective does actively change each time, which is a very strong case for your…case. Much as I would love to tell you it’s a clear cut detective murder story, it really expands into more by its midpoint onwards.

Ultimately then, I can only recommend this if you feel like something different, or you’ve got some company around to enjoy trying to figure it out with. It’s not groundbreaking, it’s not a fast paced roller-coaster of suspense. But it is a delightful, self-aware romp that plays more like Clue! and less like Identity, so have a laugh with it.

The Shapeshifting Detective is available on Xbox One, Nintendo Switch, Steam and PS4 (reviewed on).

Disclaimer: In order to complete this review, we received a promotional code from the publishers. For more information, please see our review policy.

1 thought on “The Shapeshifting Detective review – Not Your Usual Suspects”