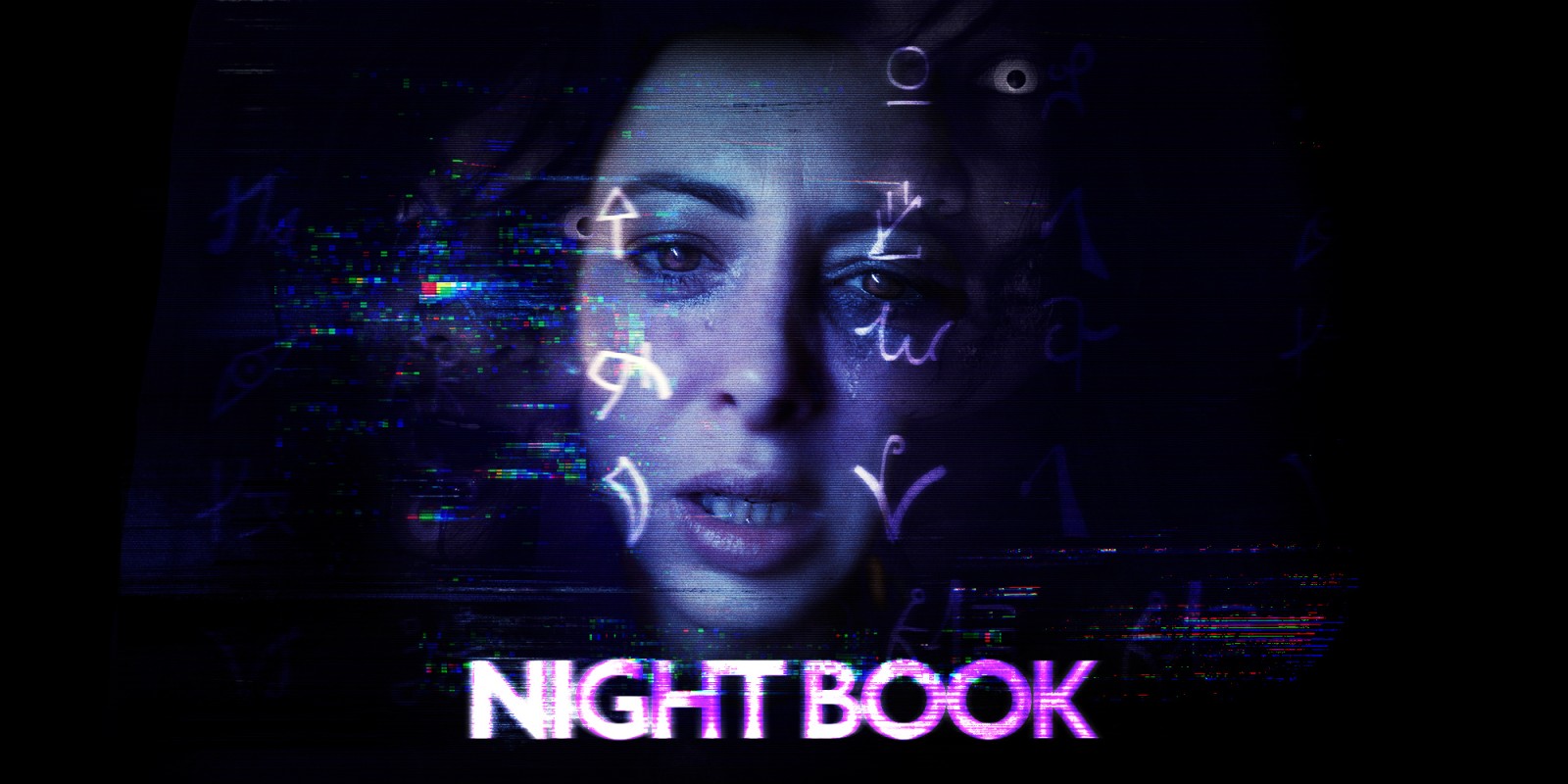 Filmed during lock down, Night Book is a supernatural horror FMV game from Wales Interactive and Alex Lightman.

Filmed during lock down, Night Book is a supernatural horror FMV game from Wales Interactive and Alex Lightman.

Wales Interactive have already proved how creative they can be during a lockdown with their romantic comedy FMV game “Five Dates“. Their next title is tonally different but is also a product of a nationwide lockdown. Night Book is a supernatural horror game starring an all star cast, including Julie Dray (Cyberpunk 2077, Avenue 5) and Colin Salmon (Resident Evil, Arrow, and Die Another Day).

In Night Book you follow the story of Loralyn, a pregnant translator working from home, who is fiendishly tricked into bringing an untold evil into her life. Featuring a branching narrative, players will have to make decisions which “keep the family safe or unwittingly place them in grave danger”.

Night Book will be available on July 27th, 2021 for PC, PS4, PS5, Xbox One, Xbox Series X|S, Nintendo Switch and iOS devices. Pre-orders for the game are also live on PC via Steam and Nintendo Switch.

Every movie is different but working on Night Book was a truly unique experience. Shooting entirely under COVID restrictions meant that every assumption about how to make a movie had to be reconsidered. The project was shot entirely over Zoom with some scenes taking place across three countries simultaneously, with the actors setting up all their own camera kits and props.  It was a real honour to work on such an unusual project with so many talented people, and I hope everyone has as much fun playing Night Book as I did making it.”