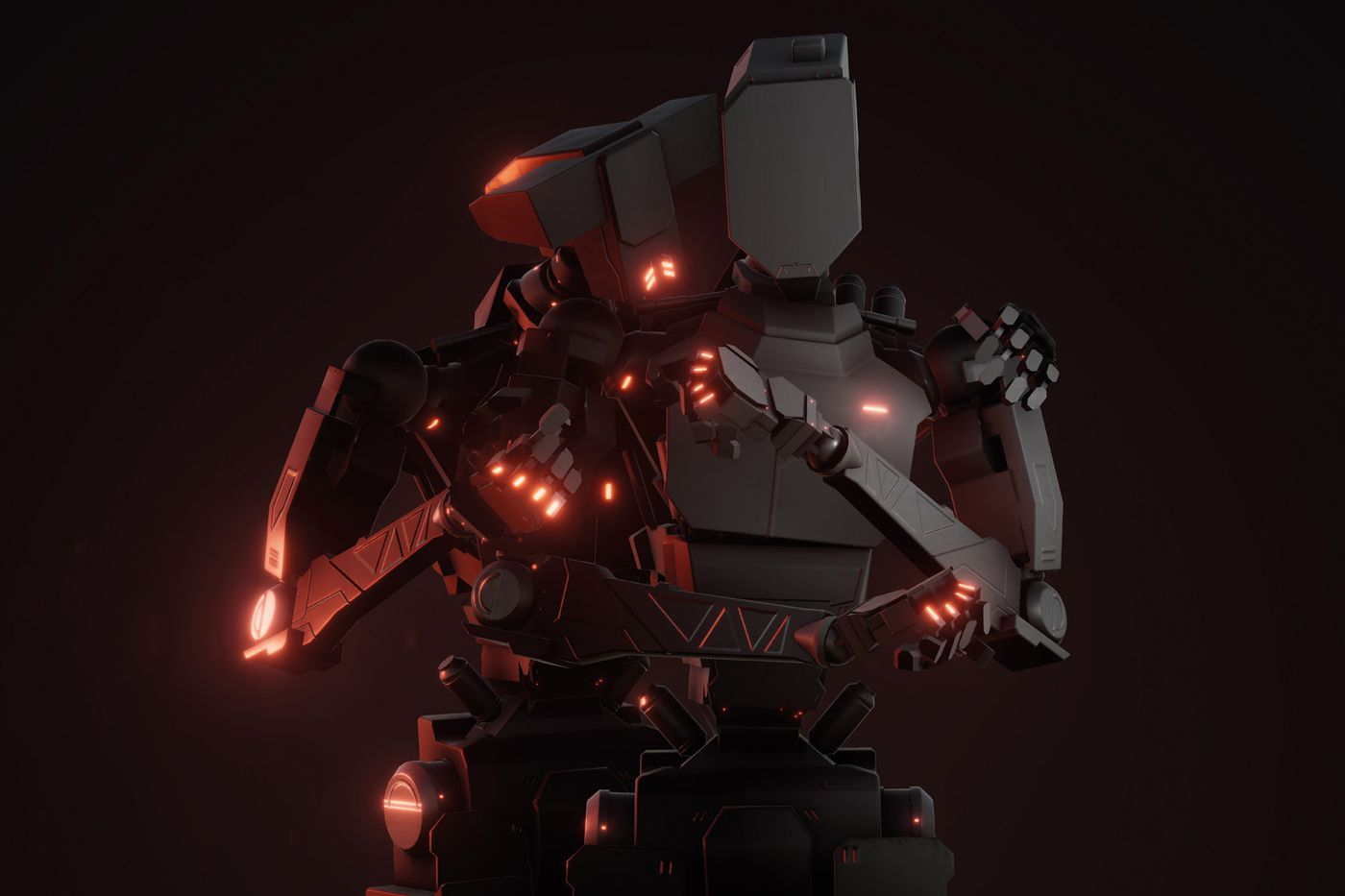 Mike Bithell got the ants in the workshop to fix up a Switch port of Subsurface Circular, and the results are mighty. The Finger Guns Review;

Mike Bithell got the ants in the workshop to fix up a Switch port of Subsurface Circular, and the results are mighty. The Finger Guns Review;

You’d imagine that Mike Bithell and Nintendo Switch are a match made in heaven. If you gander at his works thus far (namely Thomas Was Alone, Volume and now Subsurface Circular), they’re all games that would feel right at home on Nintendo’s hybrid. Particularly Volume (*cough* Mike Bithell, whenever you’re ready Sir I have the cash with your name on it), first up though is the rather delightful Subsurface Circular, a short game he straight up Beyonce’d last year onto Steam out of nowhere.

The game traversed its way to iPad and has finally arrived on Switch for a wallet friendly £4.79 ($5.99). Is it worth the cost of a small pizza in Dominos?

Subsurface Circular is a game you can finish in a single sitting and is more or less being promoted as such. Almost a substitute to reading a magazine or a book on a commute, the text-based adventure game pits you a robot known as a Tek, who is programmed as detective on the circular round of the subsurface transport network. After a brief conversation with another Tek taking the line, you discover that Teks are beginning to go missing, and you assume your duties as a detective to discover what’s the cause of the disappearances are by conducting discussions with each of the trains aligning robot passengers.

The majority of the Teks you interactive with are fun to talk to, each having their own role to play in the world, having been programmed as librarians, nannies, romantics or sponsorship promoters. Each of them can offer you a little more insight into your investigation, and you can begin to piece together the truth over the course of your journey across the subsurface. There’s a particular section where you’ll meet a Tek whose programming is a little glitched, and so all their dialogue is written out with the following alphabetical letter they are intending. That was a fun distraction for a few minutes trying to work that one out. I realised that out of nowhere I *still* have to say the alphabet out loud to remember what letters precede others. Thanks, school. You helped me out of a jam on a video game. It was all worthwhile after all.

Then there are the ‘listeners’, those who just sit there offering no help at all whilst they listen to their tunes in headphones. They’ll ignore you whilst you have a one way conversation with yourself and it’s brilliantly entertaining. Shout out to the Les Miserables and Hamilton references, that made me smile. And then made me put the soundtrack on. ‘One more dawn…’

The game is a pure text adventure, so you won’t be moving around at all throughout. The games core mechanic is based on what information you can infiltrate from your fellow passengers, sometimes being able to decode them to allow them answer questions truthfully away from the fear of reprisal. You have a variety of dialogue options to throw their way so choose wisely, though most will always get the answer you’re after and if not you can keep trying until you do.

Subsurface Circular has a terrific amount of polish, something you may not expect given the games price. I probably shouldn’t be surprised, I can imagine Bithell wouldn’t have had it any other way and Ant Workshop have done a terrific job on making this port fantastic value for money. In the four or so hours it took me to power through the game I was constantly hooked to see where the story would conclude, and why the Teks were disappearing. The witty and brilliant dialogue of Mike Bithell once again shines through, a consistent highlight of his previous work. Once you beat the game you also unlock a developers commentary, which is a nice added bonus.

In regards to the Switch port, it’s all pretty much spot on. The game looks great on the handheld as well as on a flat screen. You can tilt your Joy-Con’s if you’d like a tiny shift in perspective, and the HD rumble is, as ever, working like a dream here and used to great effect with vibration emitting from your system when selecting certain phrases or going over parts of the train tracks.

Subsurface Circular isn’t just a good game to kill time but a great all round experience that you can have done in no time – about the length of two TellTale episodes. For less than fiver you can get transported into this future dystopia where robots fear the wrath of humans and discuss this on train journeys away from their gaze. What a terrifying thought.

Disclaimer: In order to complete this review, we purchased a copy of the game on Nintendo Switch. For our full review policy, please go here.