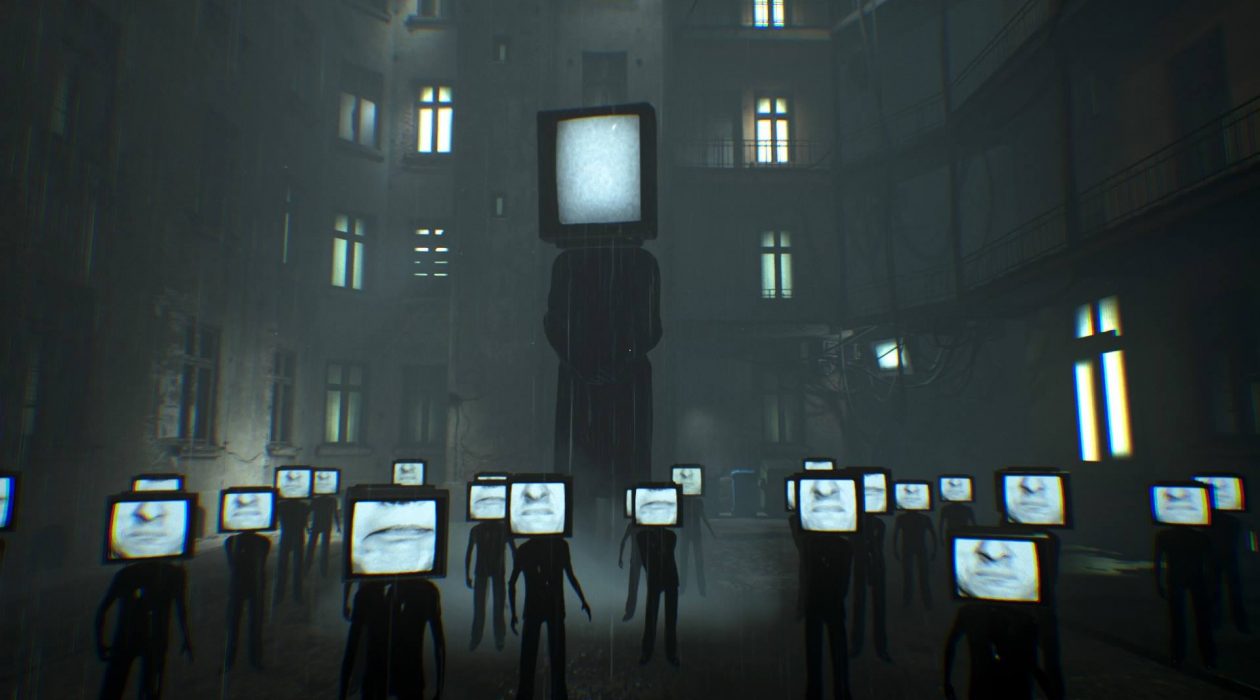 Sean Davies
Observer is a suave, confident cyber-punk adventure that starts strongly then loses its way before the credits roll. The FingerGuns Review.

Observer is a suave, confident cyber-punk adventure that starts strongly then loses its way before the credits roll. The FingerGuns Review;

When game developers manage to get a famous actor/actress who is more familiar with being on the silver screen than being in the sound stage to lend their voice talents to a video game, the results can be hit or miss. For every fantastic Gary Oldman performance in Call of Duty: World at War, there’s a barely awake Peter Dinklage in Destiny. For every enthusiastic Christopher Walken in True Crime Streets Of LA, there’s an embarrassing Clive Owen in Privateer 2: The Darkening. Polish developers Bloober Team have somehow managed to get the substantial talents of Rutger Hauer to voice the main character in their new game (Underscore)Observer(Greater Than) and, to give credit where it’s due, Mr Hauer really gives it a go here. The lines of dialogue he has to work with aren’t going to win any Oscars but he certainly puts the effort in to deliver them with some mildly restrained emotion.

Rutger lends his impressively grizzled, husky voice to the character of Daniel Lazarski, a special member of a corporate owned police force called an “Observer” (often referred to as a Dream Eater or Leach in the game). Set in a not-to-distant-future, Observer is based in a cyber-punk version of Kraków, Poland which is now owned by the megacorporation Chiron that took over the city after it was ravaged by war. After Lazarski receives a mysterious phone call from his estranged son, he travels to a tenement building called “The Stacks” where he must investigate a series of strange crimes that are somehow linked to one another.

It’s apt that Rutger would appear in this game because if you squint at any given time, you could be forgiven for mistaking it for a scene in Blade Runner. Observer is a visually stunning game and Bloober Team have really gone to town to give this sci-fi world a feeling of realness. There’s barely a corner of the game doesn’t have something of interest in it and it culminates in some incredibly effective world-building. There’s broken AR code adorned across many of the walls. Flies dance around refrigerators that have been left open. Birds flutter down corridors as you pass them. Rooms are full of junk and retro looking computers. Observer is packed with style and an impressive attention to detail.

As I mentioned before, Dan Lazarski is an “Observer” which is a member of the police force that is equipped with special cybernetic enhancements. These include augmented vision which enable Dan to use Electromagnetic Vision (which scans for electronic devices) and Bio Vision (which scans for biological evidence) which he can use to scour crime scenes for every little detail. The Observers are also licensed to hack the minds of civilians in order to get to the truth.

It’s during these “mind hacks” that Observer is at its most interesting. As Dan plugs into a brain, he explores the memories of the mind he’s wandering around in, each of which has their own tone. While exploring the psyche of an ex-con, an office worker and others, Dan travels through the disjointed thoughts of the host. Glitches appear, rooms get turned upside down or repeat, things explode as you walk past, the chronology of events jump around. These moments, when Dan is stomping around in the mind of another, expand upon the lore of the game and give otherwise throwaway characters interesting back stories. Observer does a lot of interesting things both visually and conceptually during these hacks too. There’s a moment in an office block when shadowy figures buzz past you at lightning speed but stop instantly still whenever you do. There’s a PT-esque maze where the same room repeats on itself endlessly until you pass through a series of doors shown on a TV. There are moments when you have to hide from a stomping monster that is searching for you. As Lazarski continues his investigations, these mind hacks start to take a tole on his sanity as the real world, his own memories and those of the ones he’s hacking start to merge together.

Outside of the hacks, the game does little more than tell a story via audio logs and visual clues. It guides you around “The Stacks” quite cleverly, leading you down a breadcrumb trail but lets you journey off the beaten track to uncover additional secrets should you so wish too. The plot itself suggests that it’s going to go in several deep, symbolic directions like the potential danger of augmentations or the impact of supercapitalism on civil life and, to give Observer credit, it does touch on many interesting themes. In the end though, Observer boils down to a far less original plot, one that has been told many times before. The final twists happen in quick succession, probably too quickly, transforming a potentially interesting plot into a bland binary choice.

Observer also has some occasional minor technical issues. The whole game stutters for around 10 seconds when auto-saving or entering a new area for the first time which I find entirely forgivable given how nice this game looks. More irritating than the stuttering is the not-so-hidden loading times – when opening some doors, a line rotates around the symbol which would normally open the door. Only these doors don’t open until you’ve waited for a few seconds. The rotating line means the game is buffering the next area which is something I had to discover on my own. This lead to a few moments of confusion early on when doors I needed to get through wouldn’t immediately open like every other door.

Observer is a non-combative narrative based game which oozes style, tension, atmosphere and polish. Rutger Hauer makes the most of a script that was probably cringe-inducing to read but brings some grit and legitimacy to the lines he delivers in his usual calm poise. Bloober Team have created a fleshed out dystopian society complete with beguiling characters and oodles of lore. It’s just a shame that _OBSERVER< couldn’t follow through on the interesting tale it continuously threatened to tell, opting for something far more mundane instead.

Observer is available now on PC, Mac, PS4 (review version) and Xbox One.

Disclaimer: We received a copy of the game in order to complete this review. For more information, see our review policy.