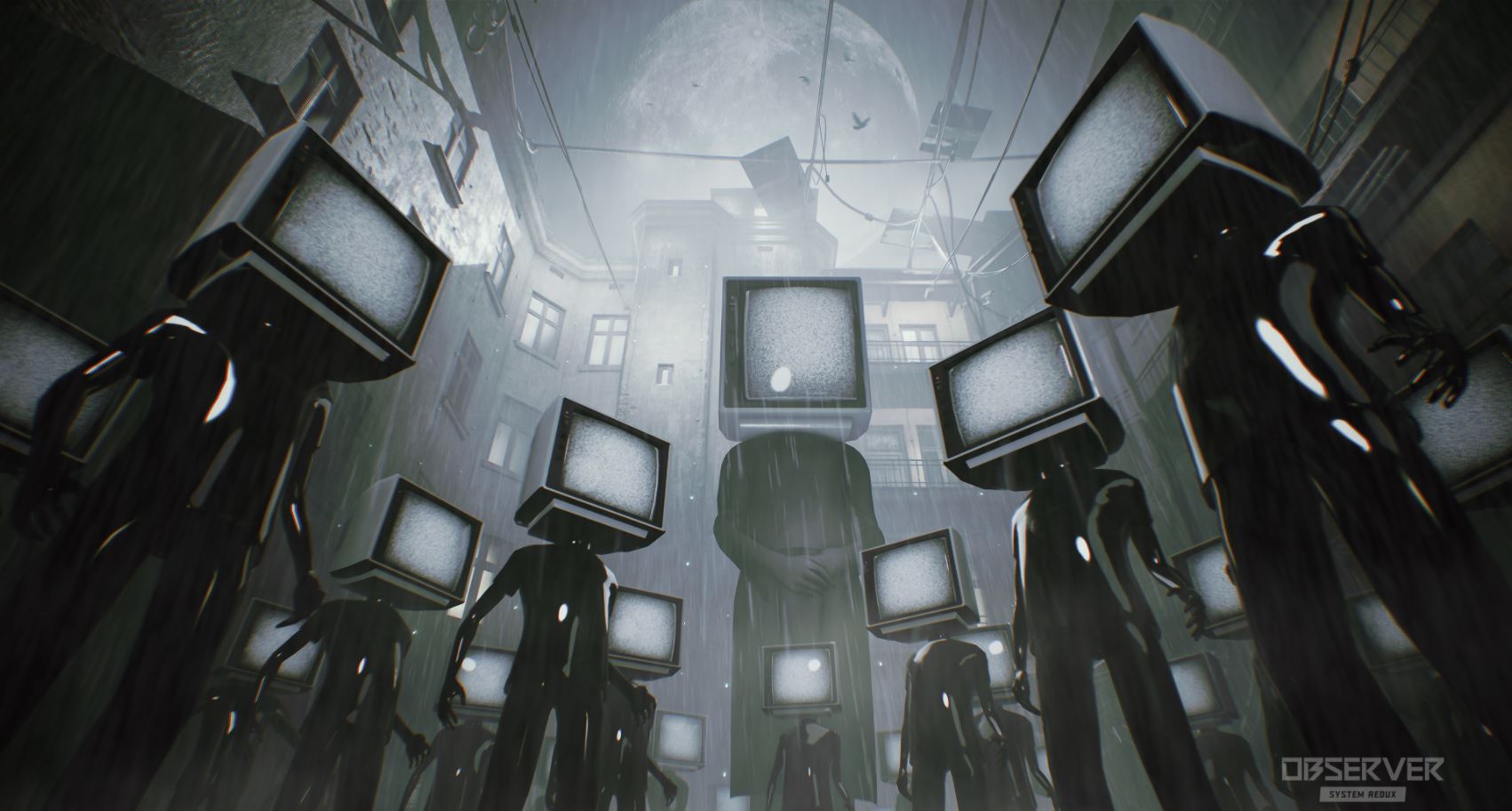 Is there enough new content to justify this re-release? The Finger Guns review of Observer System Redux.

Is there enough new content to justify this re-release? The Finger Guns review of Observer System Redux.

Originally released in 2017, >Observer_ (by Polish developers, Bloober Team (responsible for the Layers of Fear games, Blair Witch and the forthcoming Xbox exclusive, The Medium)) took the first-person horror game and applied a cyberpunk filter to pretty decent effect. Indeed, our very own commander-in-chief, Sean, gave it a very respectable 7 out of 10 in a review you can read here – calling it “a suave, confident cyberpunk adventure”.

Now, in 2020 with the launch of the new consoles, Bloober Team have brought >Observer_ back with a fresh lick of paint and some gameplay tweaks – do those tweaks take it from good to great?

Given it’s only three years old at this point, and there’s already a review on the site, I’m not going to discuss the story at any great length, other than to say that it holds up now, the cyberpunk motif gives it a very different vibe to your more standard horror games and the three added side story missions provide some nice new moments. Instead, I’ll focus on those graphical upgrades and gameplay improvements.

The first thing you’ll notice as soon as you get past the opening sequence is that the new lighting model is tremendous. In fact, the nicest thing I can say about it is that it makes the original >Observer_ – a pretty good looking game in its own right – look almost primitive in comparison.

What was already a dark and oppressive atmosphere is now even more so, and no longer as a direct consequence of the limitations of the hardware. The washed turquoise glow of the flickering neon not only contributes to the overall aesthetic of the game, but it also serves to shed a little more light (literally) on the increased detail of the world around you. Krakow in 2084 – decimated by disease and civil war – is a grimy, dirty part of the world, and >Observer_: System Redux does an excellent job of reflecting that, from the dinginess of the apartment building’s darkest recesses to the pock-marked and time-ravaged faces of the character models. Rutger Hauer himself, for example, now looks like the troubled and world-weary old man he portrays, which makes characterisation much more effective.

The other major changes in this updated version are, by and large, quality of life improvements, some of which are available through an expanded accessibility menu. The two most useful ones can also have a direct effect on the gameplay itself, both of which affect interaction with objects in the world. The first relates to something you’ll be doing a lot of – opening doors. The default way to do this is hold RT and then push the right stick either forwards or backwards. Of course, this can be a difficult motion for those with certain disabilities, so Bloober Team have helpfully added the option to have this motion done by a single button press.

The second improvement I personally appreciated was the option to remove the hacking minigame associated with the various numerical keypads dotted around the game. This was a pain in the arse in the original game which could very jarringly pull you out of the game’s feel through sheer frustration alone. They have attempted to streamline it in System Redux, but it’s still less than optimal, so the option to remove that particular barrier to enjoyment is a very welcome one.

So far, so good, but the game does retain a couple of issues from its original release in 2017, which prevent it from being a truly great game. The forced stealth sections in which you have to avoid being caught and killed by a monster during a mind implant hack are still here and, whilst they have been made slightly more manageable by the game’s other improvements, they are still one hit kill sections and I would have hoped we’d be past those by now.

The game’s other issue is one of length – it’s a genuinely intriguing story with excellent voice acting and characterisation, but it also drags on just a little too long. You can alleviate some of this by choosing to bypass some of the flavour conversations you have with the apartment building’s residents, but having to do so robs the game of some of that character. With just a little tightening and streamlining, it could have been a close-to-perfect package. As it is, it’s a game you might be glad to be done with by the time it’s all over.

>Observer_: System Redux represents a solid improvement over the 2017 original and, therefore, a worthwhile upgrade. It’s a little too long for my liking, but it looks gorgeous at points and tells a terrific story that’s worth experiencing. With a reasonably friendly price, it’s also a relatively cheap way to show off your new toy. Absolutely worth a look.

Biomutant gets a May release date.
Indie Hot List 1 - Straight To The Point (And Clicks)
Immortal Realms: Vampire Wars (Xbox One) Review – This Bites