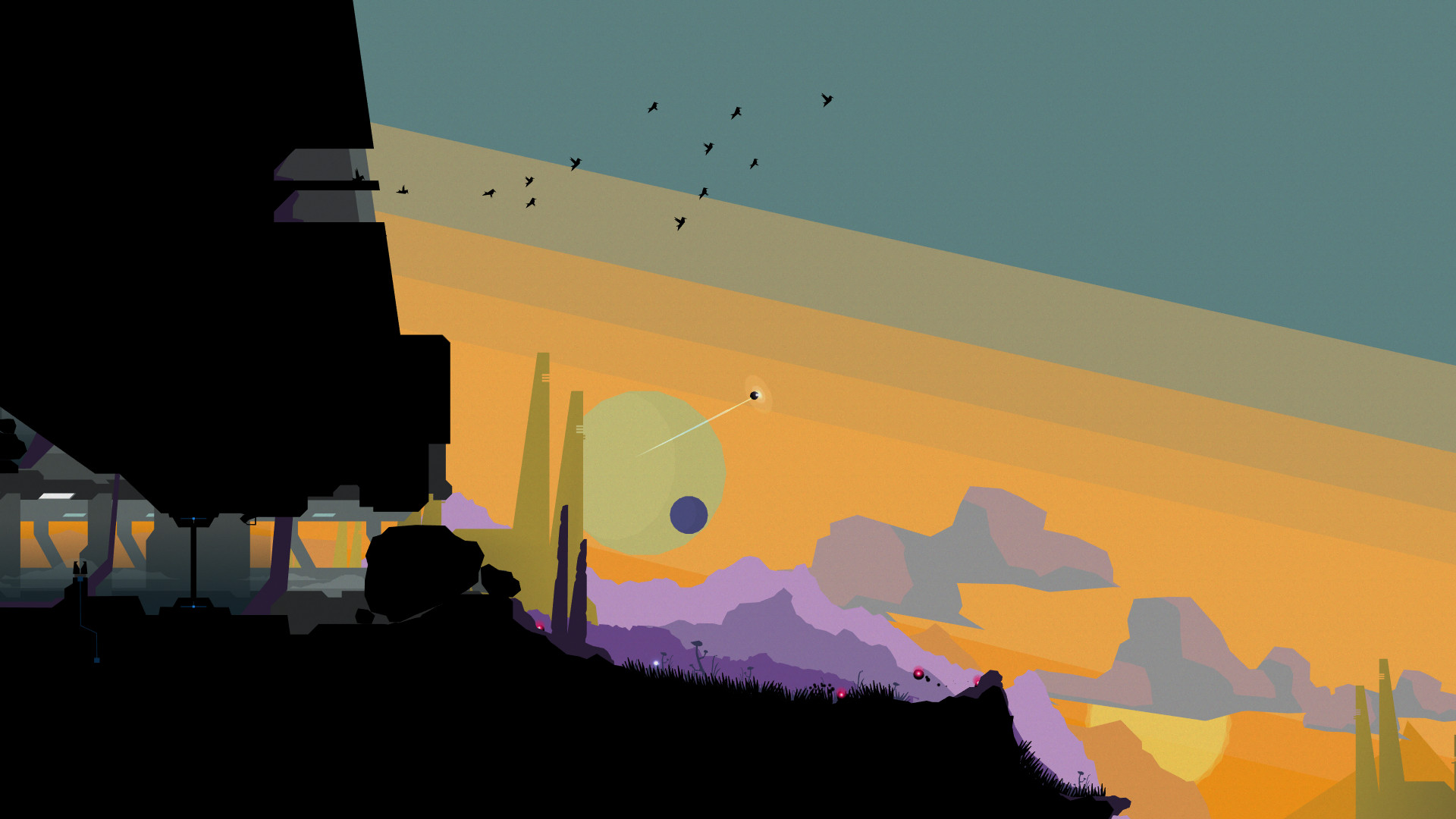 The acclaimed indie Forma.8 has arrived on Switch. How does it fare? Forma.8 has an atmosphere that you won’t forget in a hurry. The FingerGuns review;

The acclaimed indie Forma.8 has arrived on Switch. How does it fare? Forma.8 has an atmosphere that you won’t forget in a hurry. The FingerGuns review;

Forma.8 is a game that hit pretty much every platform over the course of the year, and now it’s the turn of Nintendo’s handheld hybrid Nintendo Switch. Does it translate? Well, yes dear reader, yes it does.

Not played the game before? Forma.8 is a – I know it’s a cliche, but hey, this is what it is – Metroidvania adventure game where you control a small flying alien. You’re tasked with exploring local environments when your ship crashes into a building. From there you’re quite literally on your own and set to discover where you are and how to escape. There’s absolutely zero navigational help – like, none at all – so it’s up to you to find your way through these alien worlds, completely isolated with a very small map which is about as useful as a broken compass.

Isolation is the aim of the game here, and boy do they pull it off. Throughout the game you are stranded, with nobody around to point you in the right direction of even talk to you. Ergo, you have to discover this world completely abandoned, and it’s a nice change of pace (certainly after spending the last two weeks playing Agents of Mayhem). There are various games like this where the sense of loneliness and abandonment are prevalent (The Swapper, Firewatch) but Forma.8’s atmospheric feel is unlike anything, perhaps due to the size of your character, which makes the open areas far more vast and empty.

So what do you do in Forma.8? Well you float across these empty spaces with no real sense of urgency. Your character feels weighted and heavy, which can lead to certain frustrating moments when you just want to get moving and this makes backtracking a bit of a slog. You’re going to want to explore as much as you can as I found myself up against a rather large enemy, and nothing I was doing was working to get past them. Thinking I had missed something, I floated all the way back to start of the game and pretty much began again (with all the enemies I had defeated miraculously back in the mix). This allowed me to explore a little more and low and behold, I found the artifact which gave me the ability I needed to progress. With no idea it was ever there, and through the trajectory I was taking throughout, I’d find it impressive if anyone discovered this through their very first playthrough. Backtracking it a very important aspect of the game and discovering new routes will reap rewards. You just have to be patient.

In terms of your abilities, you have a couple. The first you collect is a short range blast which can deflect enemies which can come toward you. You also have a bomb which you can place near enemies and will take out several of them, this can also be used in conjunction with the initial blast ability to knock the bombs toward bigger enemies that are forcing you away from them.

As you can probably tell from the screenshots I’ve included, Forma.8 is a beautiful looking game, the art style being the biggest draw here without question, and looks great on the Switch screen in handheld mode. There’s a beautiful atmosphere to the whole game which really compliments that solitary feeling that remains throughout. I’m not sure I’ve seen a better use of this kind of visual style for quite some time.

Forma.8 then is a game which you’re going to want to play. It’s not especially long but it’s certainly challenging and will test your patience of games that don’t hold your hand in any capacity. You’re own your own in every sense, and whilst it would have been handy in certain areas to have some idea of what you’re meant to be doing or where you should be heading, once you figure it out the rest of the game feels quite natural, and it all plays out rather nicely.

As proven on its mobile/Vita versions, it’s a strong handheld experience that you should be installing on your shiny Switch. Just try not to break it when you don’t know where you’re going.

Forma.8 is available on August 24th on Switch (reviewed)

Available now on PS4 (cross-buy with Vita), Wii U, Xbox One, iOS and PC.

In order to complete this review, we were provided with a review code from the publisher. To see our full review policy, please go here.

The Finger Guns Podcast Ep. 170 - Is It Too Late for Cyberpunk 2077?
Two Point Campus Review (PS5) - Spring Break on Campus
Urban Trial Tricky (Switch) Review – You Spin My Bike Round, Like a Record Baby