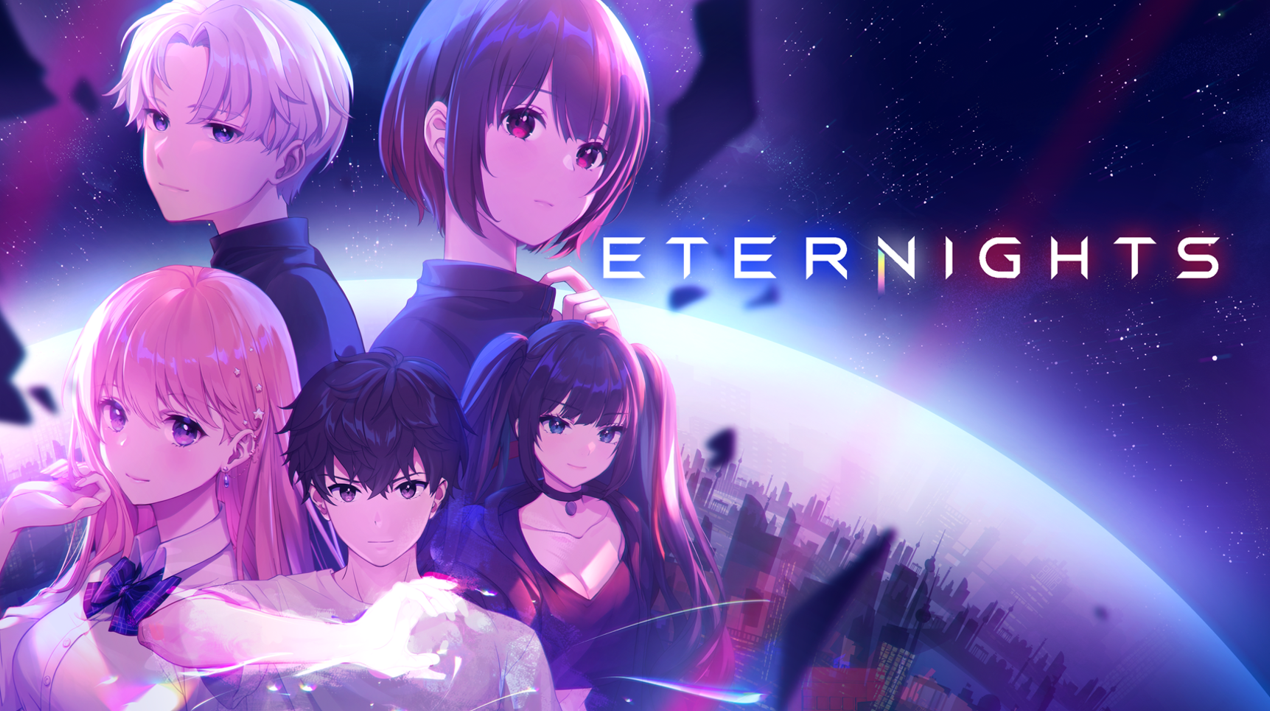 Eternights was one of the blink-and-you'll-miss-it games in Sony's recent State of Play - read up on what it's all about.

Just like everyone out there, I thought Sony’s State of Play was one of their best for a long while. We had Resident Evil 4 remake confirmed, Horizon Call of the Mountain on PSVR2 and some lush new visuals for Final Fantasy 16. But with all the big names and release dates thrown around, some games still managed to float under the radar. This time I felt it was the turn of Eternights, so I’m bringing it to your attention.

A strange anime game, with a hard-to-grasp trailer, nestled between Rollerdrome and then forgotten amidst the striking graffiti visuals of Street Fighter 6. Well, I learned a long time ago, not to discount weird anime games too quickly. Two years ago, Facebook started serving me trailers and ads for the then-unknown 13 Sentinels: Aegis Rim – and that ended up in my top five for the year.

So, the trailer starts with nice anime visuals; a guy getting his arm lopped off. There’s not a lot to go on, but he seems to get it back as a kind of shape-shifting sword arm that he can then use in combat. Looks like a fun time. Suddenly the trailer shows us some flashy third-person action combat, before transitioning to some friends and allies, and what looks like relationships and dialogue between them. It’s got a bit of a Persona-vibe (which is a good thing) but not too strongly, a Shin Megami Tensei vibe with its apocalypse teens still worrying about their love life, and it’s got a fairly heavy waifu dating sim vibe (not so good).

According to the press release, “In Eternights, players will make the most of life during the apocalypse, saving the world and finding love along the way. The reveal trailer gives a glimpse at the game’s unique blend of love story and adrenaline-driven combat, brought to life with beautifully crafted 2D animated cut-scenes.” I’m hoping we get to see more of this one over the coming months, and that the stronger parts of it start to really convince.

A mysterious entity has turned all humans into dangerous monsters. They stand between you and a cure, presumably for your hand issue, along with, you know, saving the world. But of course, it sounds like dating, dungeons and I hate to say it, dancing mini-games, also stand between you and victory. “When not exploring dungeons, you choose a confidant from a cast of five quirky and loveable characters. As you grow closer, you’ll explore their unique stories, and unlock new skills and spells to aid you in battle.” That part sounds good, that the link between the confidants and the combat is quite strong and certainly ups the Persona feel.

While the dating-sim description worries me, everything else about Eternights looks strong and interesting, especially if, like me, you sunk a hell of a lot of hours into Persona 5 Royal and Strikers over the last two years, and need a fix before Persona 6 becomes a reality. Strong artwork, a quirky storyline and a motorbike minigame not set in Midgar, count me in.

Eternights is releasing on PlayStation 5, PlayStation 4, but also PC (via Epic Games Store and STEAM). The only release date info so far is a window of early 2023.