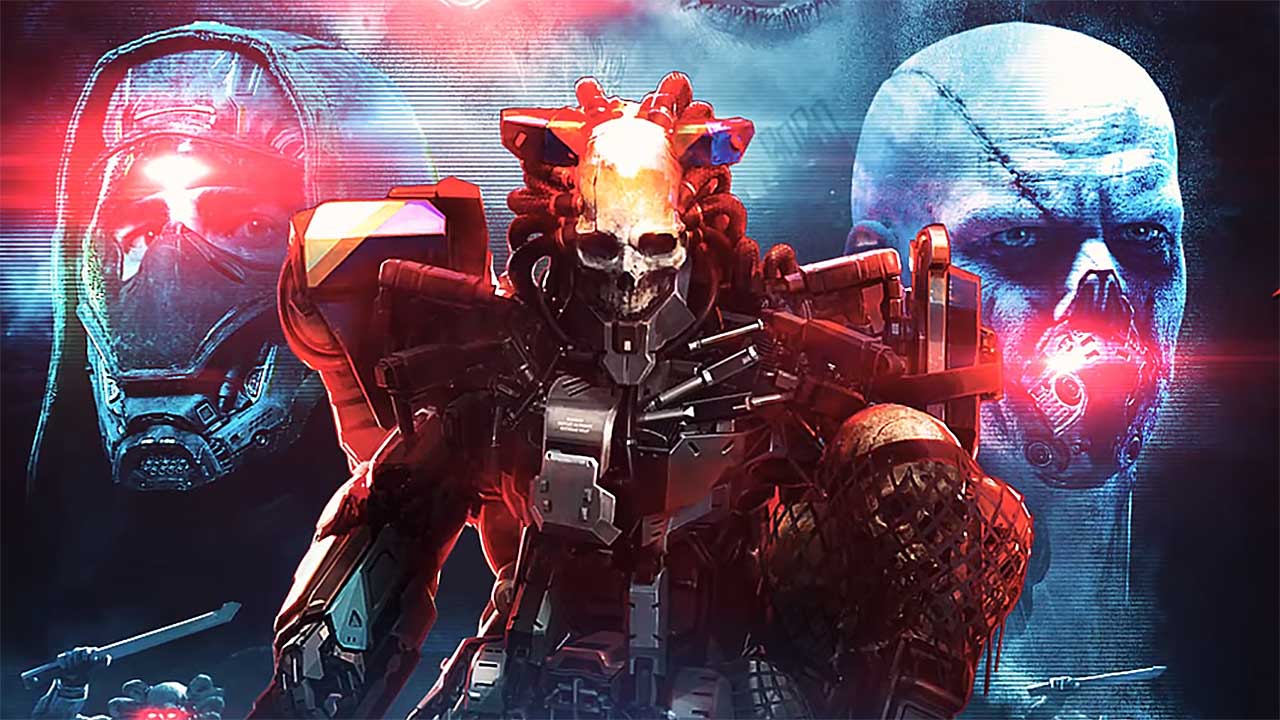 A much-needed injection of colour and levity into an otherwise serious game, but is it long enough to justify the asking price? The Finger Guns review:

A much-needed injection of colour and levity into an otherwise serious game, but is it long enough to justify the asking price? The Finger Guns review:

Disclaimer: there will be some mild story spoilers for The Surge 2’s main game ahead.

It was said of the first Surge that the idea was there, but the execution was too dark. Whilst a sci-fi spin on the Dark Souls formula was tentatively welcomed, the gloom just added to the frustration somewhat when you couldn’t see what was going on.

Deck13 went back to formula with the sequel, going for a [mostly] overground setting, full of bloom and bright, metallic surfaces. But it still had that similar look throughout, all copy and paste metal structures intertwined with nanomachine damage creeping in throughout story progression.

So it’s nice to see the recent piece of DLC, The Kraken, injected some good ol’ fashioned colour and variety into this wacky side adventure in a world gone wrong.

The big question though: is it long enough, for what is essentially one main mission, to justify its asking price for those that didn’t invest in a Season Pass?

What did initially put me off about The Kraken DLC is just how far you have to be in the main game to access it. Granted, a lot of DLC is usually endgame stuff anyway, it shouldn’t really be a massive surprise.

Yet it is some way in, after you take out General Shields and trigger the first of several points of no return in the storyline. By this point, you should be more than familiar with the game’s mechanics by now, as whilst there is no level cap per se, the difficulty will be starting to ramp up. But you should be able to tackle the extra mission with a decent core level and some [hopefully] upgraded gear.

Anyway, you’re tasked with trekking it back to a previous area, Port Nixon, after freeing Athena from her nano prison-y thing, causing a significant change in the city of Jericho. On your way back to the port, you get a transmission from H.A.R.O.L.D, a friendly AI telling you that the VBS Krakow has rocked up in the port and sent out a distress signal. Turns out, as is surprisingly thematic for a Surge game, the ship’s AI has gone a bit wonky, and you’re the only hope. Y’know, because you’ve had the distress call relayed to you.

To get to the Krakow, you have to board a weirdly out of place looking lifeboat. I say out of place, because it’s bright orange and somewhat old fashioned in the sharp, cold City 17 look that Jericho City has going for it. Upon landing on a rocky outcrop nearby, you take a zipline up to the ship, landing in what looks like a garden from one of Tim Burton’s movie suburbs. But this idyllic and somewhat Fallout-looking garden is all a facade for what’s really going on, and it’s not long until you get stuck in.

You’re greeted by a man just nonchalantly having a barbecue, and you’ve landed in his back garden. But that’s not the weirdest thing, oh no.

As mentioned earlier, the ship’s AI has gone on the defensive, programming robotic guards to kill anything that tries to stop it. It’s pretty straightforward, really. You meet up with someone who’s partly responsible for why this has happened, as she was the one who sent the beacon out, thus setting you on your mission.

Sure, it’s not particularly original, and it follows a similar beat to the main story. You’re the avatar of justice, and you must dispense it where you see fit. Of course, this just mean making your way through hordes of robot pirates (y’know, because of the mutiny) until you meet the sinister ‘bot in question.

Along the way, you hit a couple of mid-bosses, larger enemies that halt your progress until you take them out, as well as a few sidequests that you can optionally tackle. There are audiologs to pick up along the way, which act as The Surge’s primary method of exposition. I won’t spoil what happens, but it’s worth digging around for these if you want to get the full experience.

As is to be expected, there are a host of new weapons, pieces of armour and core implants to discover in the DLC. Core implants, for the unfamiliar, offer a range of character buffs and enhancements, such as battery charge retention, more power output, damage to certain enemy types, status resistances and other effects. So, if you are going for a particular build, or just a variety of bases covered, it’s worth investing a bit of a tinker round in that area.

Outside of the extra equipment and a few boss fights, there’s not really much else to The Kraken. The run time of the whole thing is currently doing the rounds anywhere between 1-2 hours. I clocked mine in at about ninety minutes, but that was down to a few deaths here and there. There is an absolutely flow-breaking wave mode that appears about halfway through, which caught me off guard. Wave/horde modes and Soulsborne games don’t gel very well, as the latter tends to favour more tactical combat, whereas a wave mode turns into defensively circle-strafing around to get potshots in. Considering your healing ability is linked to your energy bar, which only fills when you attack things, it makes a tricky dichotomy. It’s not a gamebreaker, just an odd tonal shift. What’s weirder, there’s a side mission that lets you start another one with no warning, if you’re not careful.

Overall then, The Kraken is a short but entertaining mission that breaks up the semi-seriousness of the main game. I picked up a decent weapon that actual helped in the main game, so it might be worth taking on the DLC when it appears. Maybe I was just underpowered and got lucky enough to finish it and get a decent reward, who knows.

If you’ve got it as part of the Season Pass then by all means, dive in. If you’re trying to get more bang for your buck though, maybe wait until the price is halved. It’s no Hearts of Stone, or even A Walk in the Park from the first game.

What it lacks in length and depth, it makes up for by being a wacky and uplifting distraction from the drabness of the main game.

'Q.U.B.E. 10th Anniversary' Celebrates A Decade Of Cubed Confoundment This Summer
New gameplay for The Falconeer has arrived.
King Oddball Review (PS5) - Power To The Pebble