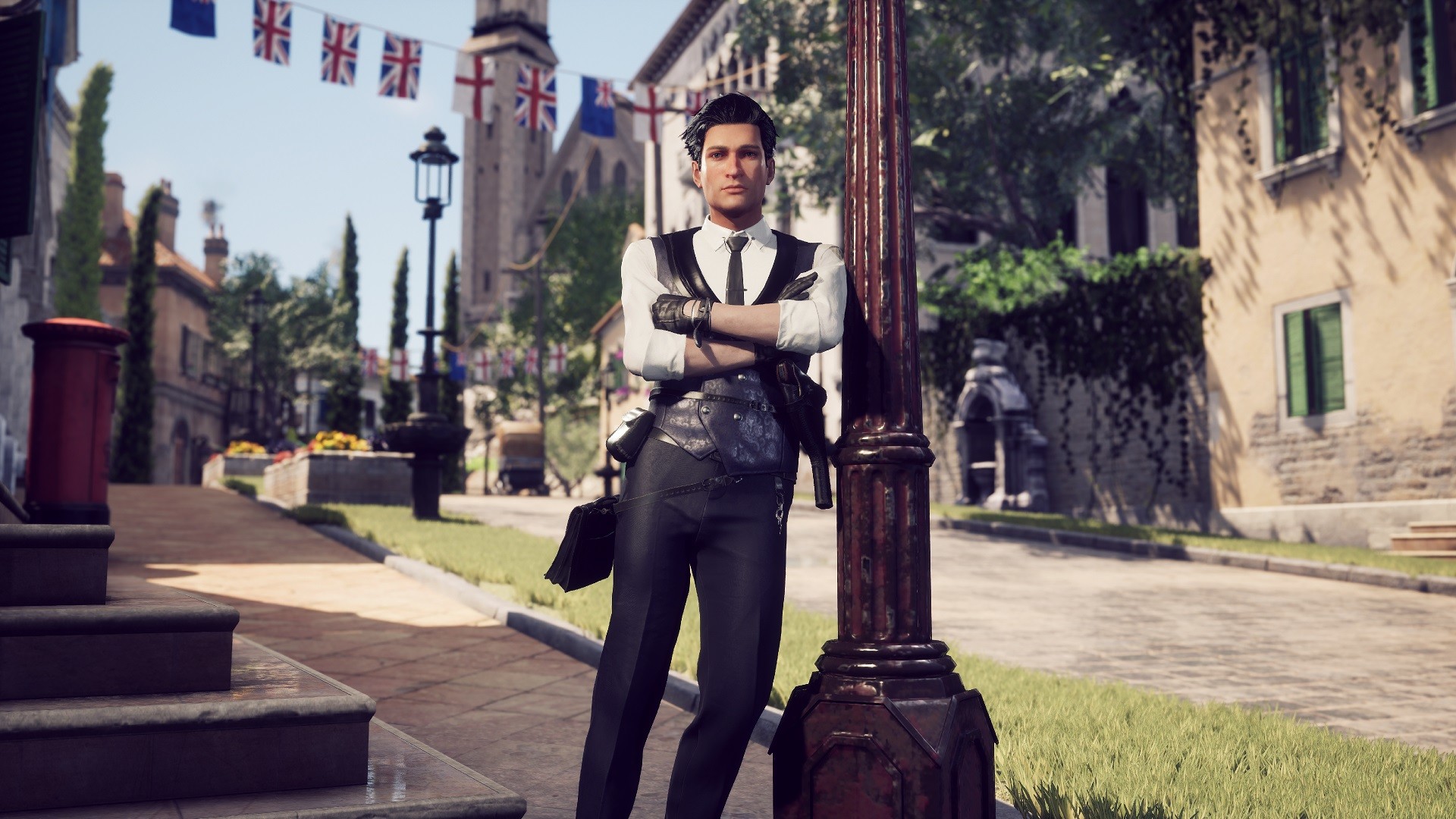 We have a release date, Watson!

Frogwares have revealed the release date for Sherlock Holmes prequel Chapter One.

The PS5, Xbox Series S|X and PC release will land on November 16th, with the PS4 and Xbox One editions launching in 2022, as we reported here earlier this week.

It’s also available to pre-order now on Steam, GOG, Epic, PS5 and Xbox Series, and if you’re that excited to get back to 221b Baker Street you’ll receive the Victorian Starter Park, which includes a mission called ‘The Lead Zeppelin’, in-game outfits, 500 Manghirs (in-game currency) which you can use for cosmetic customisation along with free digital copies of the rather terrific Sherlock Holmes Crimes and Punishments.

A Deluxe Edition also includes a game and the season pass which includes a Mycroft Holmes questline.

You can watch the latest trailer below;