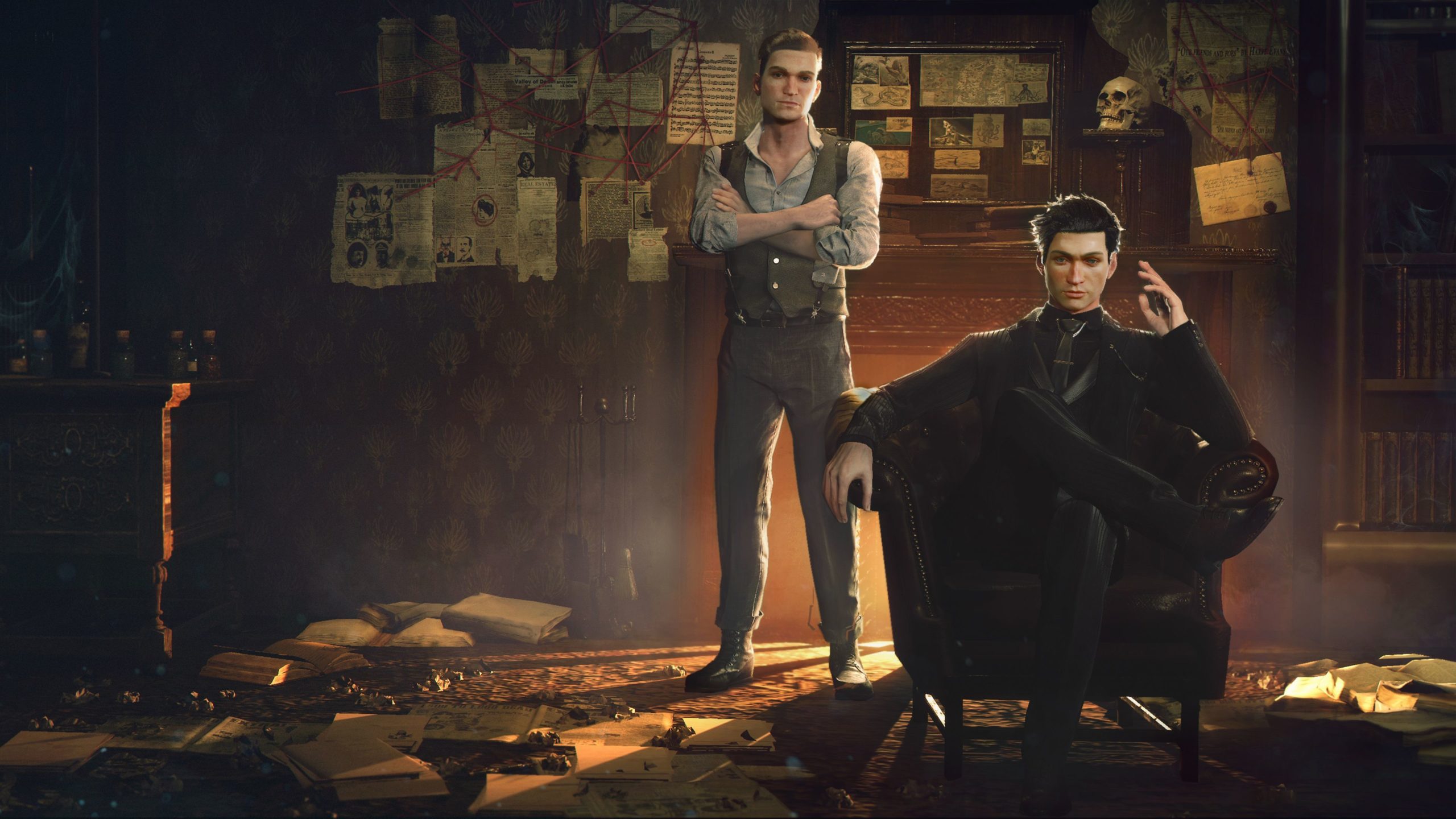 The previous-gen versions of Frogware's new Sherlock title will arrive later than PS5 and Xbox Series.

Sherlock Holmes Chapter One developers Frogwares have announced the PS4 and Xbox One versions of their upcoming prequel will be released at a later date, with the PC, PS5 and Xbox Series S|X editions arriving before the end of 2021.

Frogwares have revealed after extensive testing, discussions between teams and heads of the studio, the delay is aiming to benefit players who still play on the previous generation a worthy experience.

“We have a release date trailer all locked in and scheduled to air on Thursday, 16th of September, but we wanted to tell players now that the Xbox One and PlayStation 4 versions of the game won’t be part of this first launch. We’d rather be open with you about it now than have it appear out of the blue, hidden at the end of an announcement or a trailer.

We understand some players will be upset about this news, but we made the decision with you first in mind. Rest assured, we are not canceling these versions. We only need more time and a little breathing room for our team to wrap these up properly. We are talking a few weeks at most, but this is still to be seen“