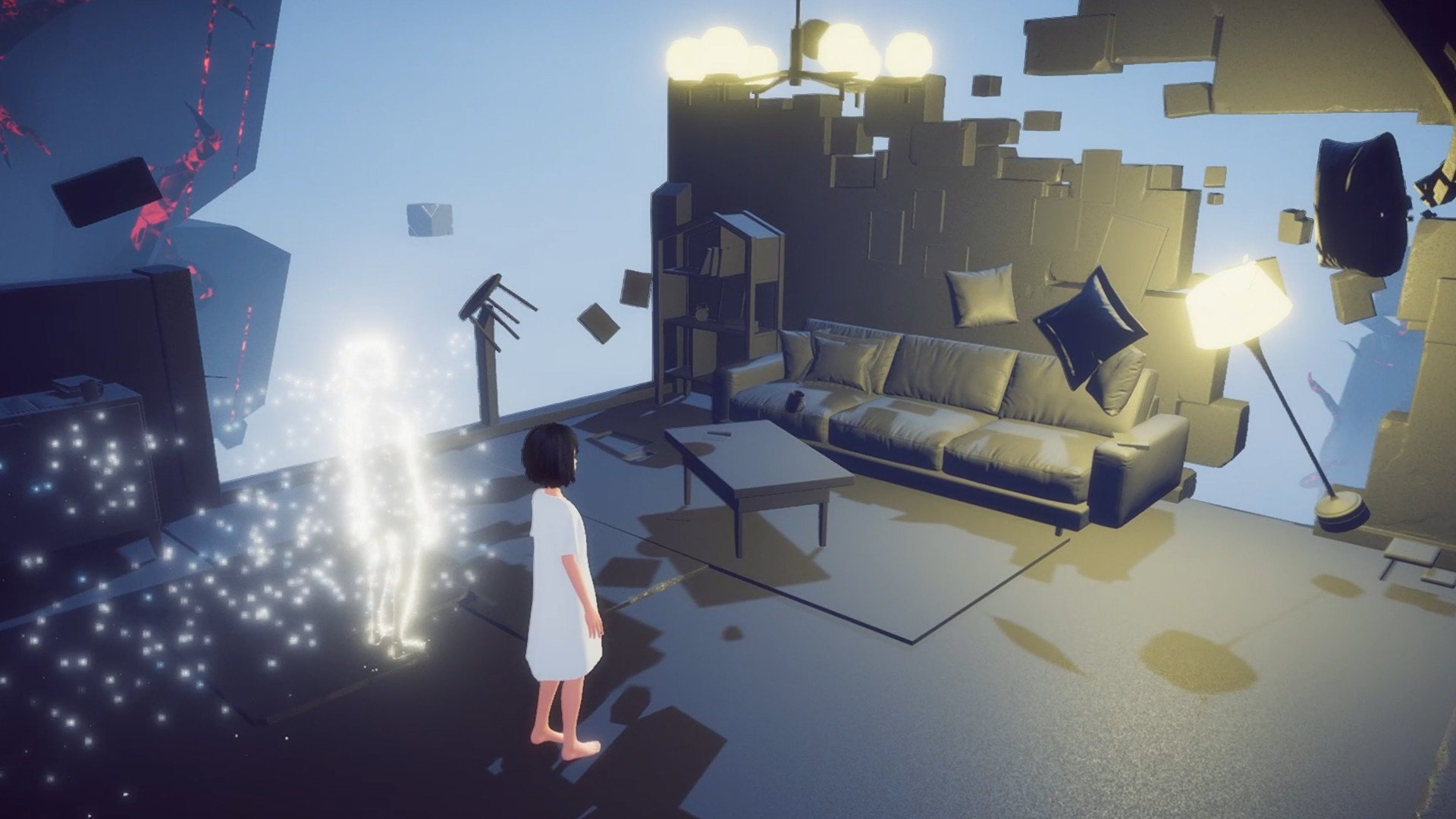 Pre-orders begin for Ever Forward on PlayStation 4/5, the Xbox family, and Nintendo Switch.

PM Studios and Pathea Games have today announced the console launch date of their ‘thrilling adventure puzzle game’ Ever Forward. It’s landing on all major consoles both physically and digitally on August 10th, 2021. Pre-orders for the physical edition of Ever Forward have begun at  GameStop, Amazon, Best Buy and VGP. Included in the physical edition is the Ever Forward original soundtrack composed of 10 original tracks from the development team at Pathea.

Ever Forward tells the story of Maya, a young girl lost in a strange world somewhere between reality and imagination. She is on a journey of discovery to unlock her memories and confront her fears as she seeks to unravel the secrets of the world.

Ever Forward is also currently available for PC via Steam.