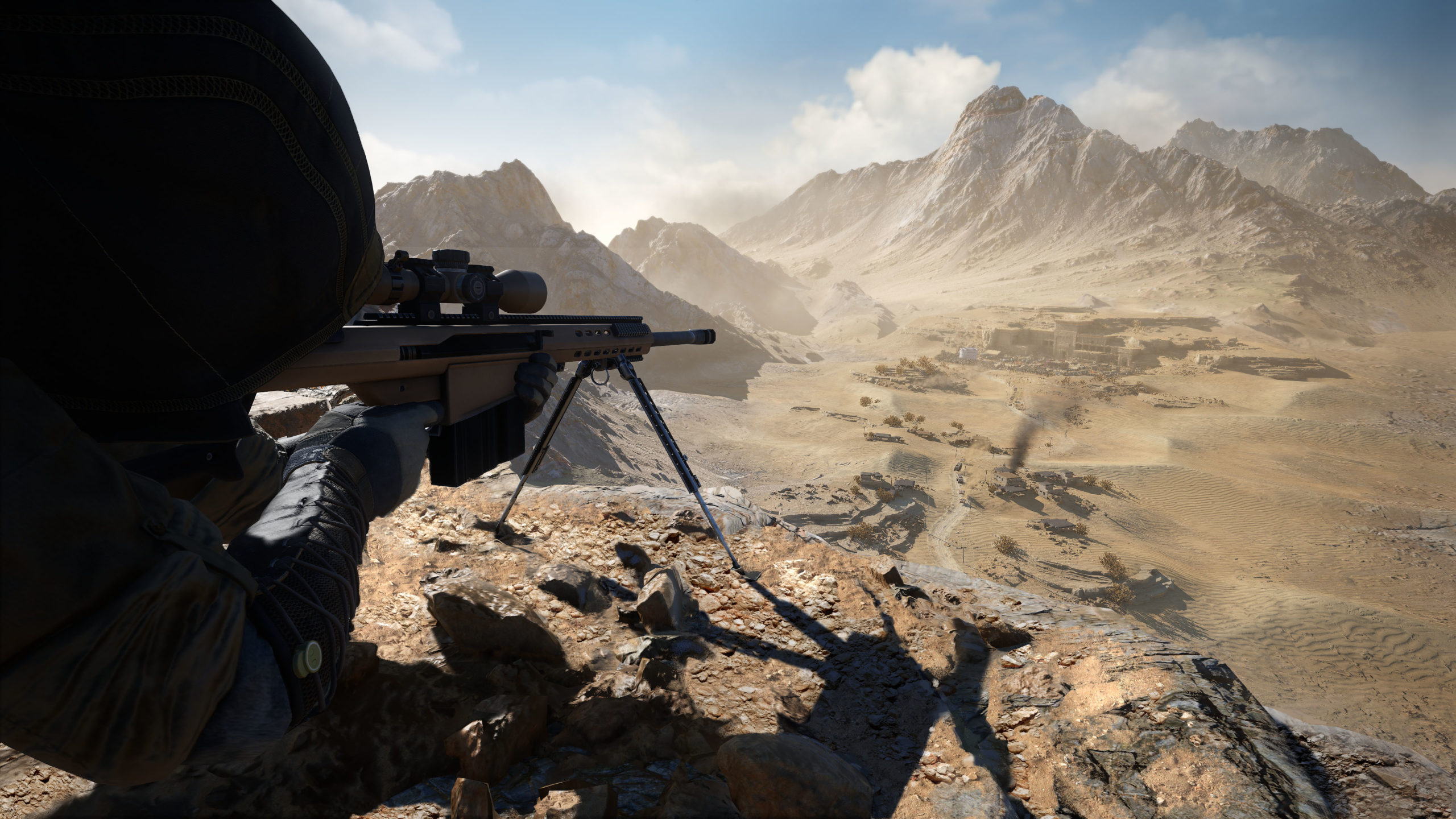 Get far away and personal, Sniper Ghost Warrior Contracts is back.

The first gameplay has been revealed for Sniper Ghost Warrior Contracts 2 ahead of its June 4th release.

It also looks terribly pretty, and takes full advantage of the Xbox Series and PS5, though the latter version has been delayed until later in the year due to ‘unforeseen technical issues’. You can hear our thoughts on this delay on this weeks Finger Guns Podcast.

Check out the impressive gameplay trailer below, and get ready for Sniper Ghost Warrior Contracts 2 releasing on PS4, Xbox One / Series S/X and PC on June 4th.