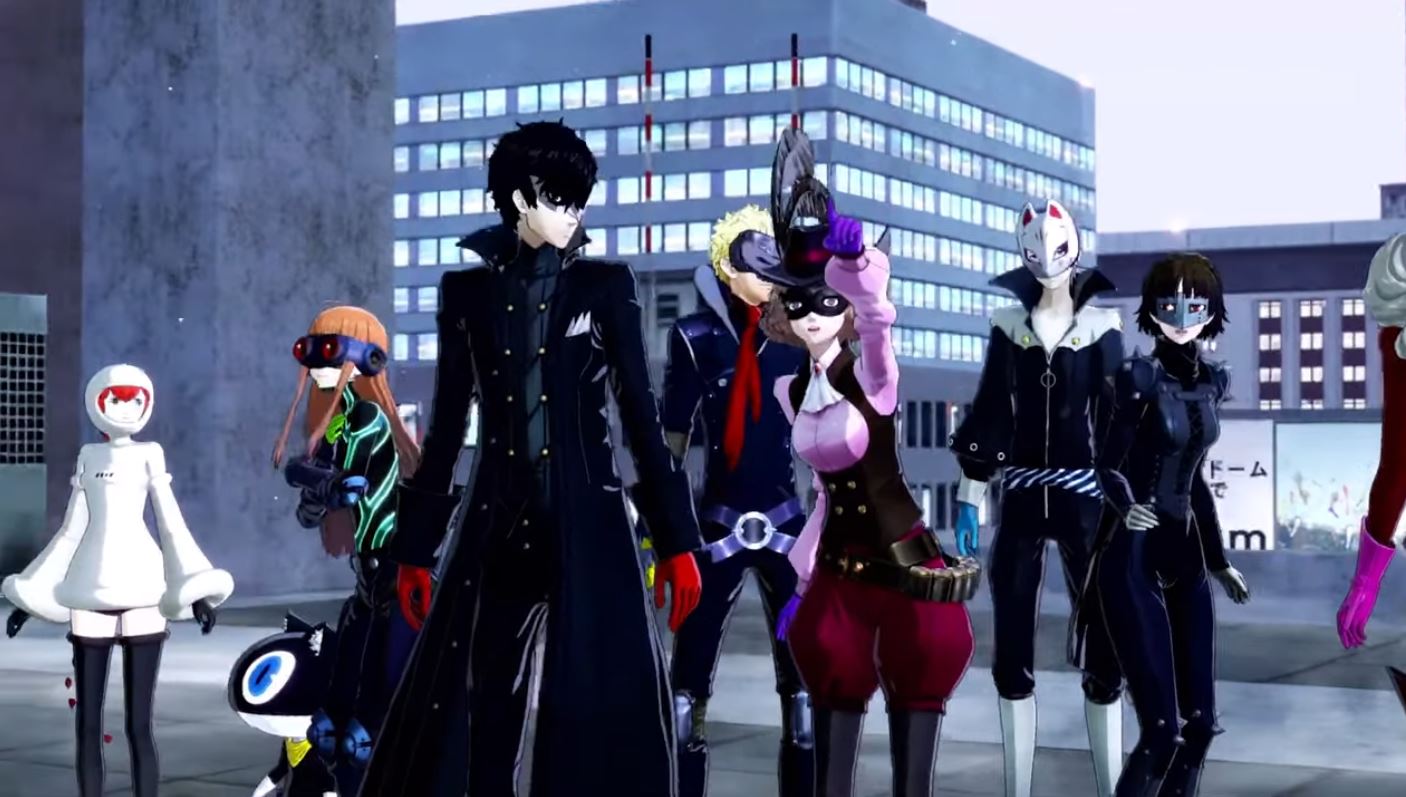 Persona 5 Strikers is coming West and it has a release date - details inside - it's really soon!

So, for all those who completed Persona 5 Royal this year, and we know that’s a lot of you (P5R has the highest Platinum attainment rate of all PS4 exclusives) here’s some news that will make your day. The sequel Persona 5 Strikers, which has been out in Japan for a year is officially coming west, and it’s arriving on February 23rd 2021. Check out the new English trailer below.

Rumours of localisation for Persona 5 Strikers were rife during 2020, but not confirmed until today. This is the first trailer for the game in English and the first with the English voice cast.

Persona 5 Strikers (also know as Scramble, and The Phantom Strikers) is a collaboration between Omega Force/Koei Tecmo and Atlus, using the Musou gameplay of the Dynasty Warriors (and recent Hyrule Warriors) games, with a full blown sequel to the Persona 5 Royal story. Joker, Panther, Skull, and the rest of the team are back together during summer break 6 months after the events of the first game, reassembling after reports of someone new changing hearts in Tokyo.

Finger Guns already predicted a March release date in our round-up of our most anticipated JRPGs, so February 23rd 2021 is a fantastic announcement! What’s really interesting is that on top of a PS4 release, the new game is announced for Nintendo Switch, and if you were paying attention at the end of that trailer, Steam as well, joining Persona 4 Golden on the platform. Seems this is the start of Atlus’ supposed big Persona-filled 2021. More announcements to follow, we’re sure.