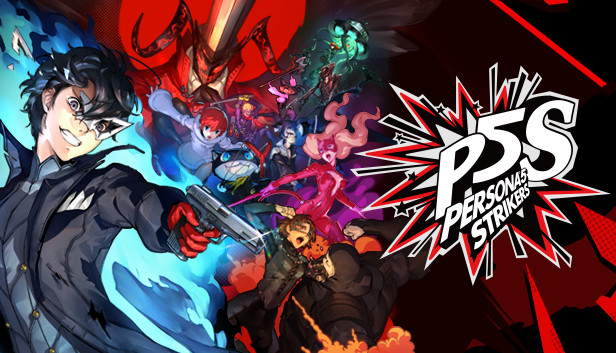 We are now less than a month away from the release of Persona 5 Strikers in the UK on February 23rd 2021, a full-on narrative sequel to the original Persona 5. Considering its expanded Royal edition was one of the top-rated games of 2020 (we rated it a stunning 9/10) it’s no wonder the hype train for Atlus first big release of 2021 is full steam ahead.

Picking up at the end of the original Persona 5, Strikers sees the Phantom Thieves on summer vacation when they find others abusing the metaverse. It’s up to them to stop it, and go on a road trip around Japan while they’re at it! Add in a crazy-satisfying-looking Musou combat system from the makers of Dynasty Warriors, and the sequel looks very interesting indeed.

The newest trailer reintroduces the Phantom Thieves for anyone who hasn’t been playing all of last year. Check it out below!