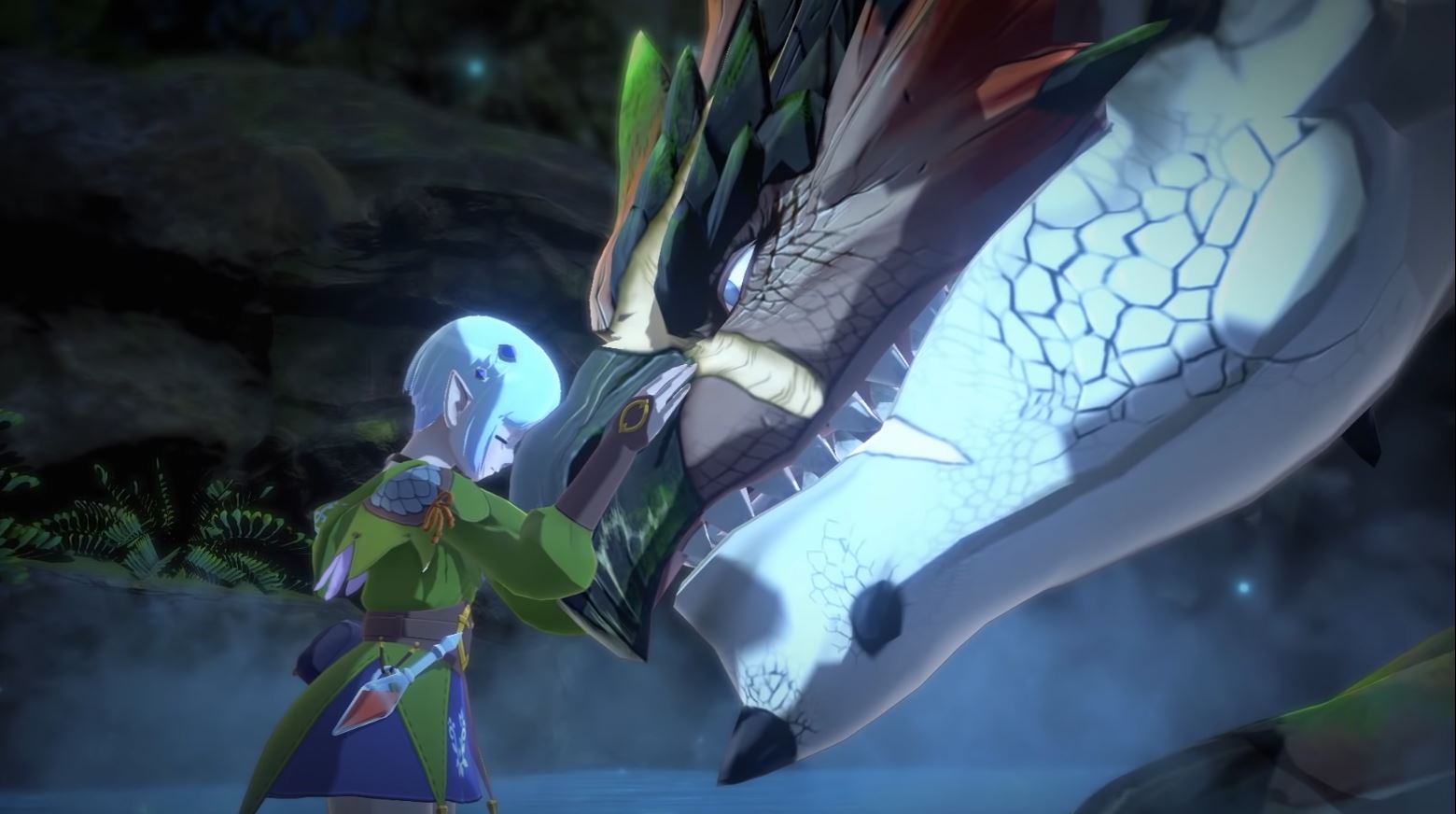 Monster Hunter Stories 2 is an RPG - we have details, trailer, and release window!

The Tokyo Game Show 2020 keeps on giving, showing us more of Monster Hunter Stories 2: Wings of Ruin. Announced just last week, ahead of the show, Capcom dedicated half their air time to the 2 new Monster Hunter games coming to Switch, the other being the main title Monster Hunter Rise.

Monster Hunter Stories 2 was revealed to be an RPG rather than an action title, with a deep narrative and the ability to ride and raise the monsters you capture. You play as the grandchild of the legendary Rathalos rider, Red, and are just starting out as a Monster Hunter. The Rathalos seem to be going extinct and the story revolves around your adventure with a young Wyverian (think MH Elf) called Ena, who seems to have possession of the last known Rathalos egg.

Capcom promised Monster riding, but not much more is known right now about battles, or how RPG-like it really is. They did say that there are links with Monster Hunter Rise, and they did throw caution to the wind and give a release window of Summer 2021 on Nintendo Switch, so we shall see what the coming months reveal.