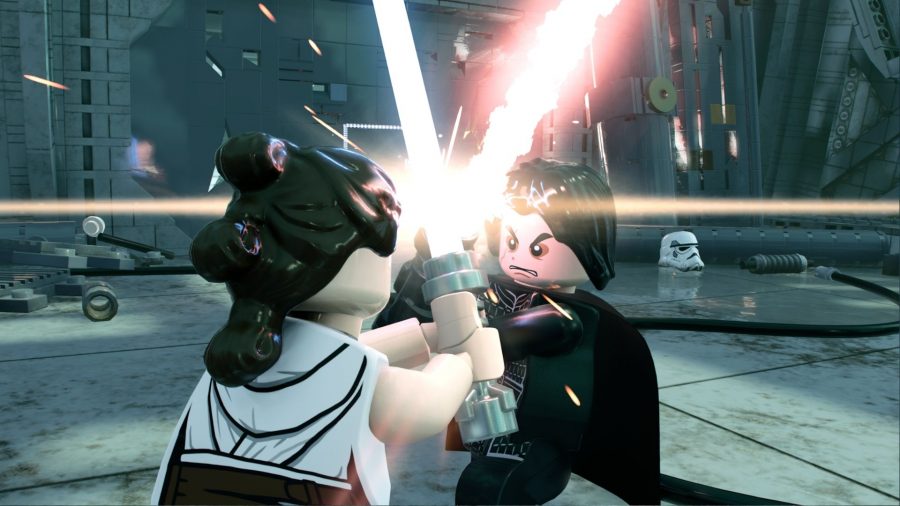 The bad guys take front and centre in the latest Skywalker Saga trailer..

The bad guys take front and centre in the latest Skywalker Saga trailer..

TT Games have revealed a brand new trailer for LEGO Star Wars: The Skywalker Saga, focusing on the villains of the Star Wars universe.

The new trailer focuses on the ol’ Dark Side of the Force with an entire saga spanning roster of bad guys from a galaxy far far away including Palpatine, watching over the entire nine movies even if he appeared out of nowhere near the end and nobody talks about it but whatever.

We also get a solid look at General Grievous (‘hello there!’), Darth Maul, Kylo Ren (and his aaaaaabbsss), Boba Fett and of course Mr. Darth Vader looking all Darthy and Vadery.

There are tons more villains to see from this game and we simply can’t wait to jump into The Skywalker Saga when it launches on April 4th across all platforms.