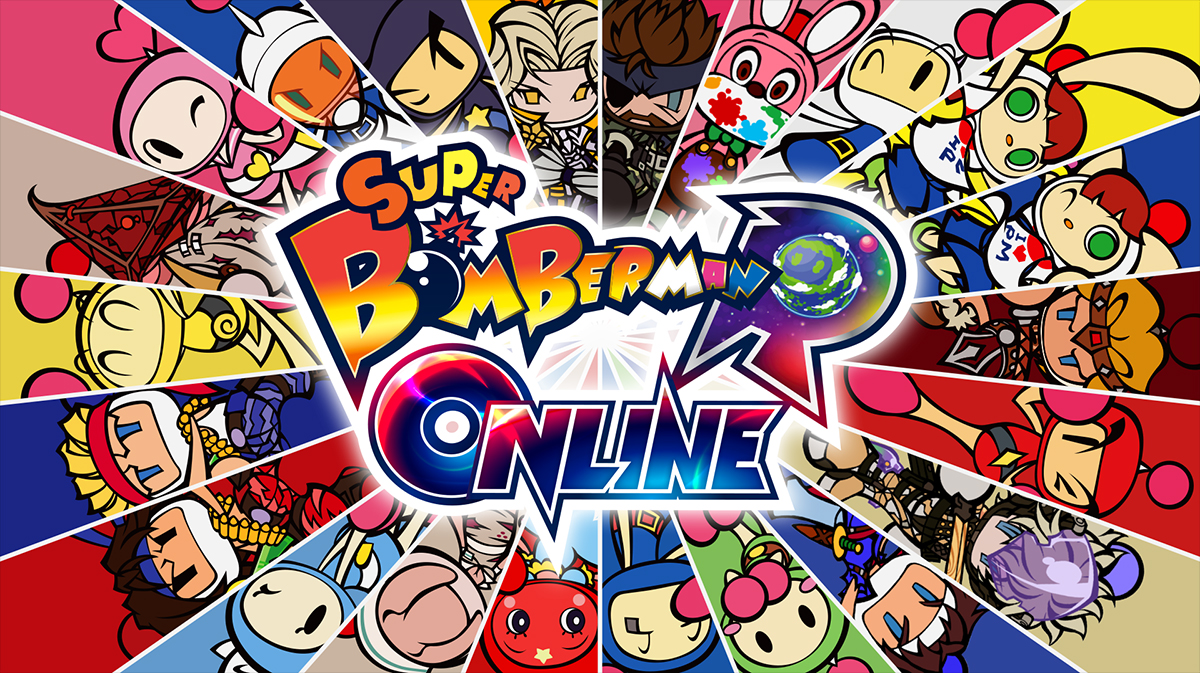 A free-to-play Stadia delight is heading to other consoles soon.

Konami have today revealed that Super Bomberman R Online will be launching on May 27th for PS4, Switch and PC after a successful spell exclusively on Stadia.

The free-to-play delight will be a digital-only game, with the Xbox release due at a later date. This updated version of the game will include in-game seasons which last three months and will bring new items, cosmetics and a new Bomber hero. Season 1 begins with Old Snake Bomber, obtainable with the in-game ‘Bomber Coins’.

Super Bomberman R Online brings back the 8 series favourite Bomber Brothers and many more in a 64-player online battle royale. 100 customisable feature combinations are included, along with numerous costumes, accessories and bomb skins.

If you’re really enjoying yourself you can get yourself the optional Premium Pack. For a crisp tenner the Pass will give you access to 14 additional characters including homages to Gradius, Silent Hill, Castlevania and more.

Super Bomberman R Online is a cracking little game, and it’s great to see it spreading its wings on new systems. Check out the trailer below;